Visit of the France-Pakistan friendship group of the National Assembly

A delegation of the France-Pakistan Friendship Group at the French National Assembly, led by its President, Mr. Jean-Bernard Sempastous, along with several of its members, Mrs. Annaig Le Meur, Mr. Jean-Luc Reitzer and Mrs. Sonia Krimi paid a visit to Pakistan from 11th to 13th December 2017, at the invitation of Mr. Sardar Ayaz Sadiq, Speaker of the National Assembly of Pakistan. 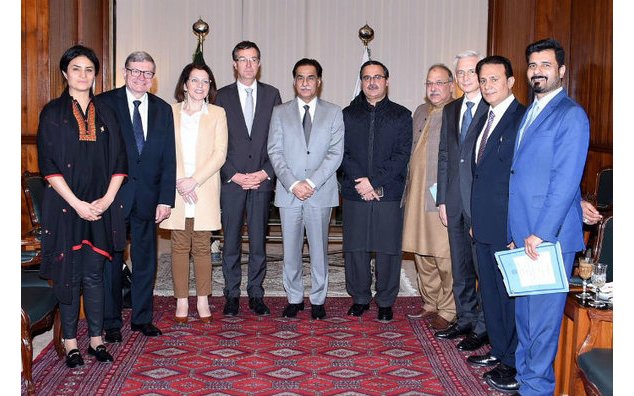 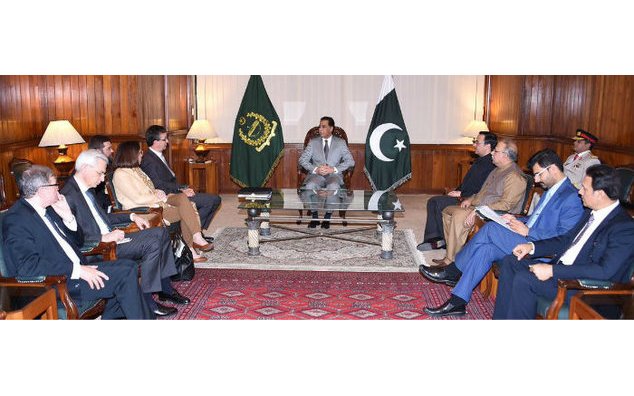 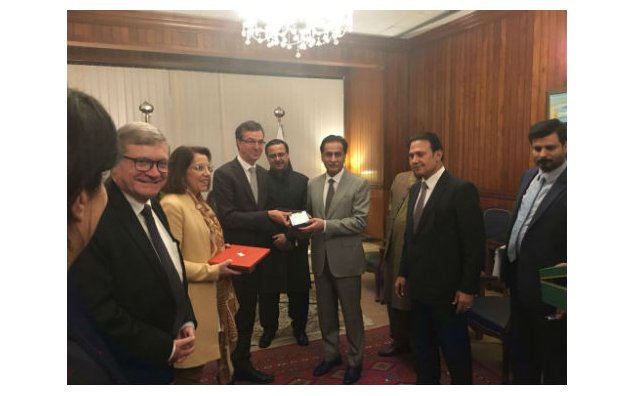 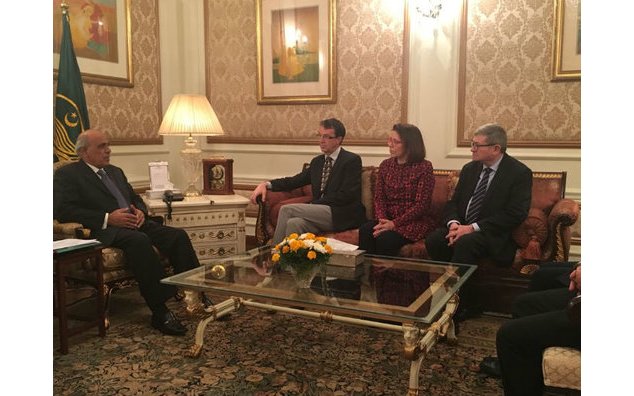 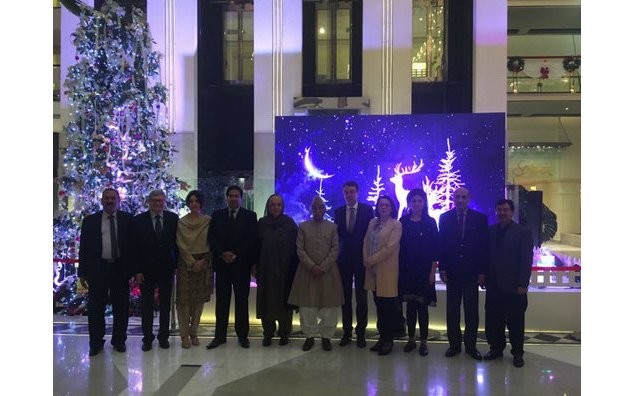 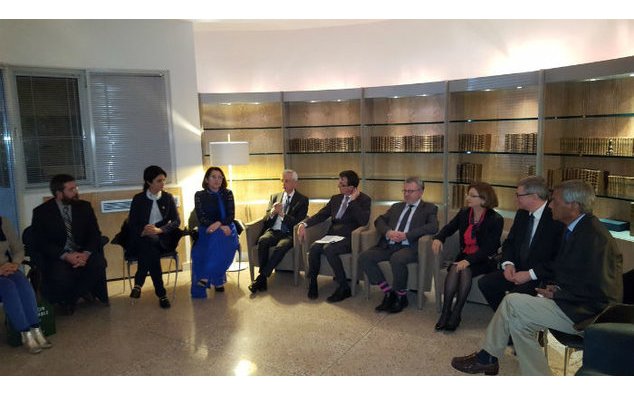 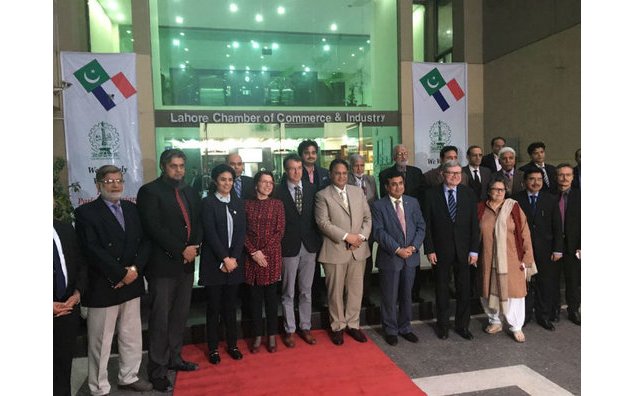 This visit was initially an opportunity to strengthen ties between French and Pakistani parliaments in several high-level talks with Mr. Sardar Ayaz Sadiq, Speaker of the National Assembly of Pakistan, Mrs. Nafisa Shah and other members of the Foreign Affairs Committee of the National Assembly, Senator Lt. Gen. (Retd) Abdul Qayyum, Convener of the Pakistan-France Friendship Group at the Senate of Pakistan and members of the Pakistan-France friendship group in the National Assembly. The delegation was also received by Ms. Tehmina Janjua, Secretary of the Ministry of Foreign Affairs. The delegation also met the journalists, Pakistani politicians and representatives of the French community at a reception held at the Residence of France.

The delegation of French MPs also made a two-day trip to Lahore to know about the institutional framework of the Punjab province, its economic and academic activity and its cultural wealth. On this occasion, the delegation met with Mr. Muhammad Rafique Rajwana, Governor of Punjab, and Rana Muhammad Iqbal Khan, President of the Provincial Assembly of Punjab. On the economic front, the MPs visited the textile factory Nishat Mills and they were also received at the Lahore Chamber of Commerce and Industry and by the "Pakistan France Business Association-PFBA". At the cultural and university level, Mr. Sempastous visited Lahore Fort and visited the Alliance Française and the University of Management Sciences of Lahore-LUMS.

The delegation of the France-Pakistan friendship group in the French National Assembly is very grateful to the National Assembly of Pakistan for the perfect organization of this visit and is delighted by the very warm atmosphere observed during all the interactions and visits. Mr. Sempatsous and his colleagues said that they would like to actively contribute to strengthening the political, economic and cultural links between France and Pakistan.