Visit of a delegation of the French Senate

During their stay in Islamabad, the French Senators met senior Pakistani officials

Mr. Pascal Allizard, Senator of Calvados and President of the France-Pakistan Friendship group at the French Senate and his colleague, Mrs. Gisèle Jourda, Senator of Aude, paid a visit to Pakistan from December 11th to 14th, 2017 as Co-Chairs of the Working Group of the Committee on Foreign Affairs, Defense and Armed Forces. As part of a study on the “One Belt and One Road Initiative”, the delegation visited successively China and Pakistan to examine one of its components, the China-Pakistan Economic Corridor- CPEC. 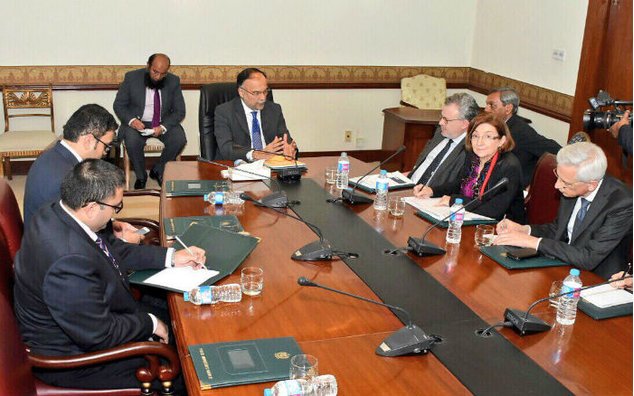 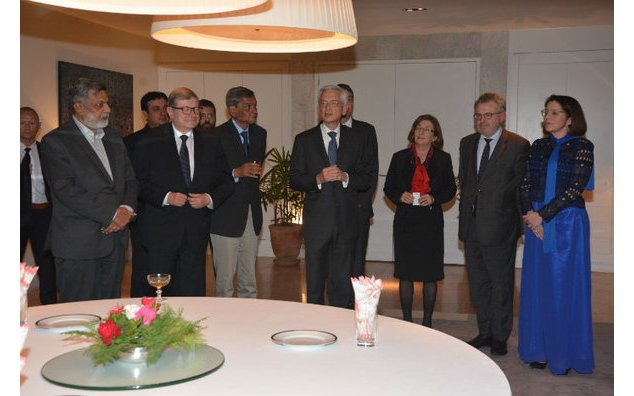 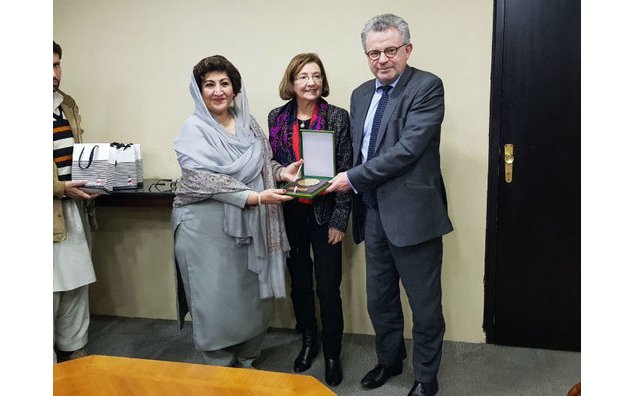 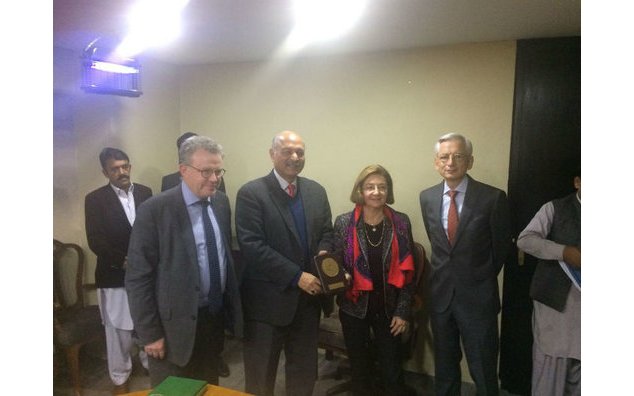 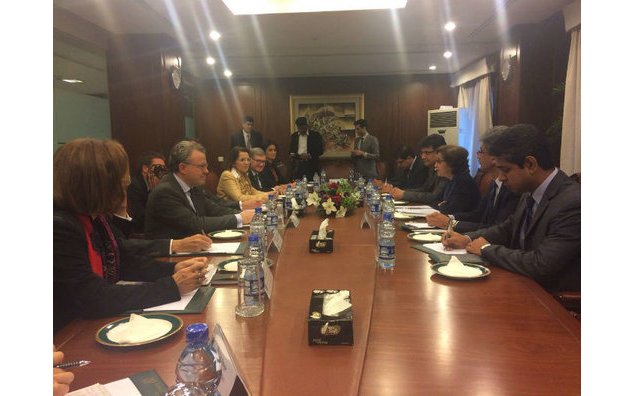 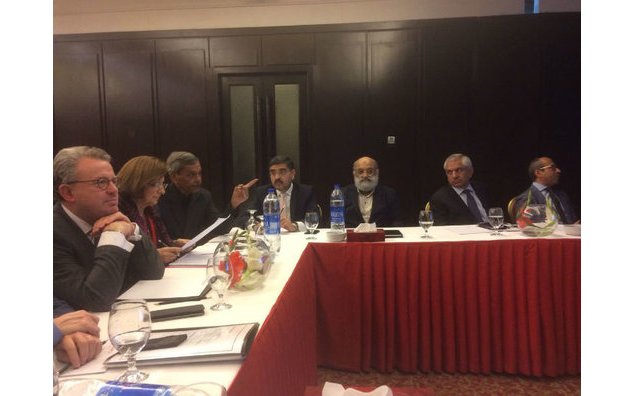 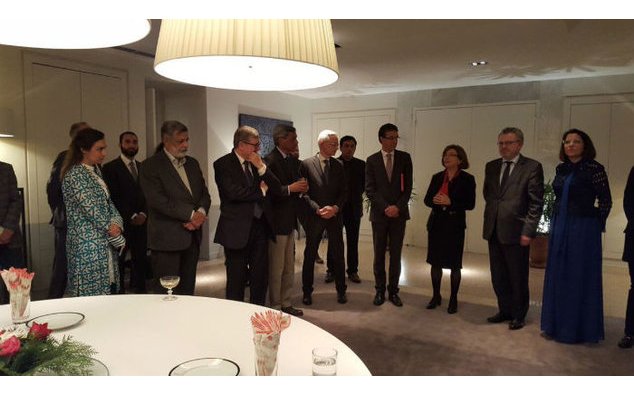 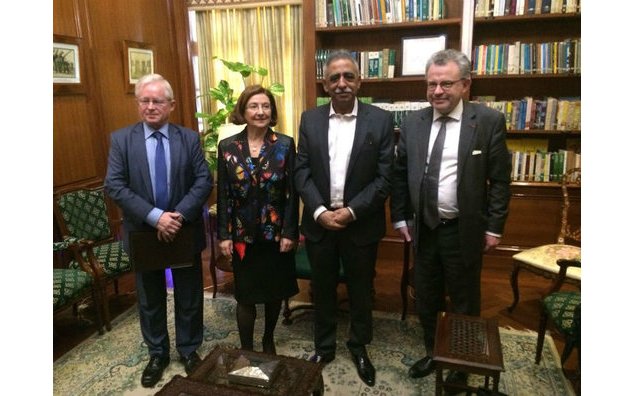 During their stay in Islamabad, the French Senators met senior Pakistani officials such as the Minister of the Interior, Mr. Ahsan Iqbal, Ms. Tehmina Janjua, Secretary of the Ministry of Foreign Affairs, Senator Mushahid Hussain Sayed, Chairman of the Parliamentary Commission on the CPEC, Senator Nuzhat Sadiq, Chairperson of the Foreign Affairs Committee and Senator Lt. Gen. (Retd) Abdul Qayyum, Convener of the Pakistan-France Friendship Group, along with several members of this group. Mr. Allizard and Ms. Jourda also availed this opportunity to talk to several researchers and analysts, good connoisseurs of this cooperation program. An exchange with the press and a meeting with Pakistani politicians and the French community, on the occasion of a reception organized at the residence of France, completed the program of their stay in the capital.

The delegation then travelled to Karachi where, in addition to an interaction with Mr. Muhammad Zubair Umar, Governor of Sindh Province, it had numerous exchanges with the business community. On the sidelines of these talks, the delegation visited the French Alliance of Karachi, the Sanofi-Aventis factory and the Museum of the State Bank of Pakistan.

The delegation of the French Senate particularly appreciated the warm welcome received from Pakistan and the quality of exchanges during its visit.