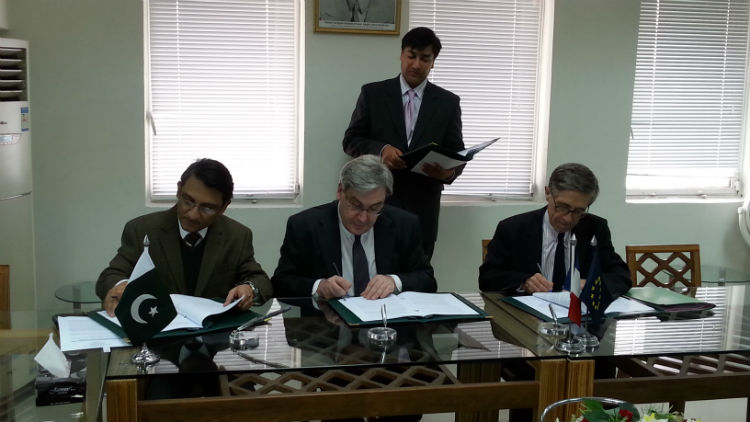 This grant was delegated to the AFD by the European Union. It aims at completing the rehabilitation of the existing training centre of Mangla and its transformation into a “centre of excellence for hydropower” in order to increase the capacity of both public & private hydropower operators. This centre will be, upon completion, the only centre in Pakistan ensuring sound and skilled development of hydropower projects in the country, both at technical and engineering levels.

The HPTI will integrate the latest international standards by:

Improving the resilience, safety and profitability of hydropower projects;

Besides the grant of 2.5 million euros provided to the Government of Pakistan, France, through the AFD, contributes to address the current national energy crisis and emerges as a major contributor, in line with the pledge made by the French Government at the Tokyo Conference in April 2009 (i.e. 300 millions Euros in the energy and water sectors - currently committed at 75% i.e. 225 Million Euros).

In the future, the AFD will explore additional potential projects to fund the rehabilitation or the extension of hydropower plants in various places in association with WAPDA and provincial operators like PHYDO, HEB, etc. 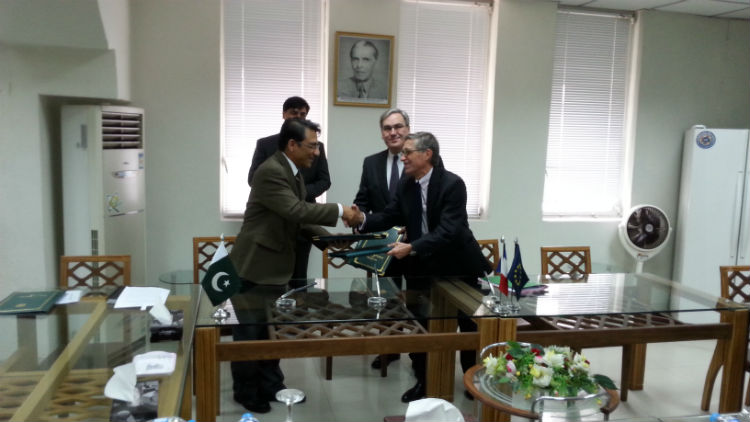