On the 18th of September 2012, the Louvre opened an entirely renovated department, providing an appropriate space for exposing the rich culture of Islamic civilisations. The entire department, an edifice of glass and metal, extends beneath the historical facades to create three levels, one of which will be used to display objects that are highly sensitive to light, while the other will house technical facilities and original presentations.

On his opening speech, President François Hollande reminded his audience of the variety of epochs, locations and trends of Islamic Arts. He noted the richness and multiplicity of Islamic civilisations, all of them being sophisticated and influential. “As presented in the Louvre, the Islamic Arts are a proof of and space for liberty, originating from religion to give human creation all its strength” he said.

The display of the department’s new rooms will provide an overview of artistic creation from the dawn of Islam in the seventh century to the early nineteenth century, encompassing decorative arts, objects, miniatures, textiles and carpets, components of architecture, and so on. Based on the juxtaposition of various cultures and the constant exchange between the different regions of the Islamic world, the installation will highlight both the homogeneity of Islamic art (which makes it instantly recognizable) and its extraordinary creativity with regard to common themes expressed throughout the centuries.

A sustained acquisition policy have enriched the collections in areas that had been less represented until now, such as the Maghreb and Mughal South Asia, thus offering a more comprehensive view of the art of the last great Islamic empires. 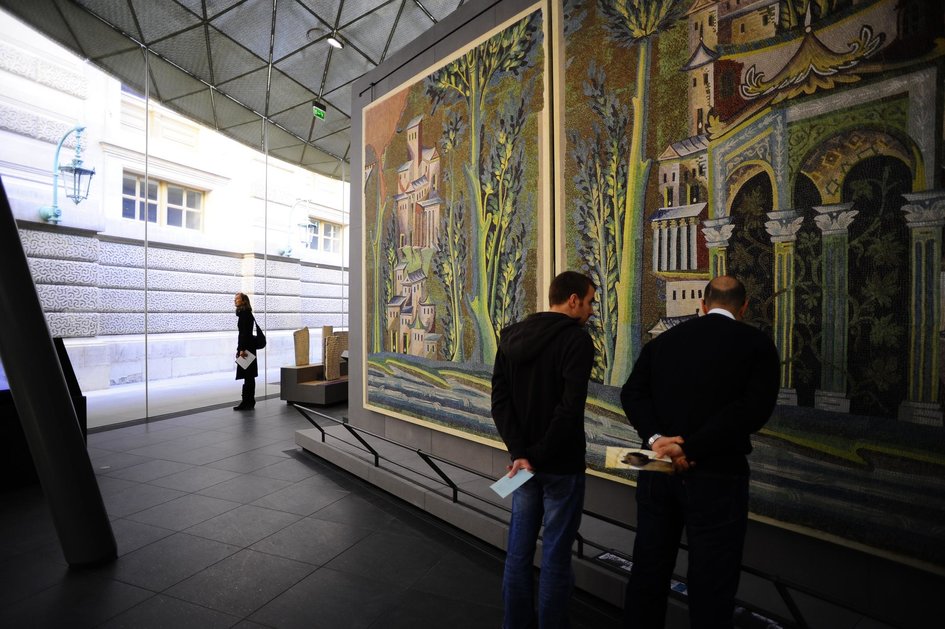 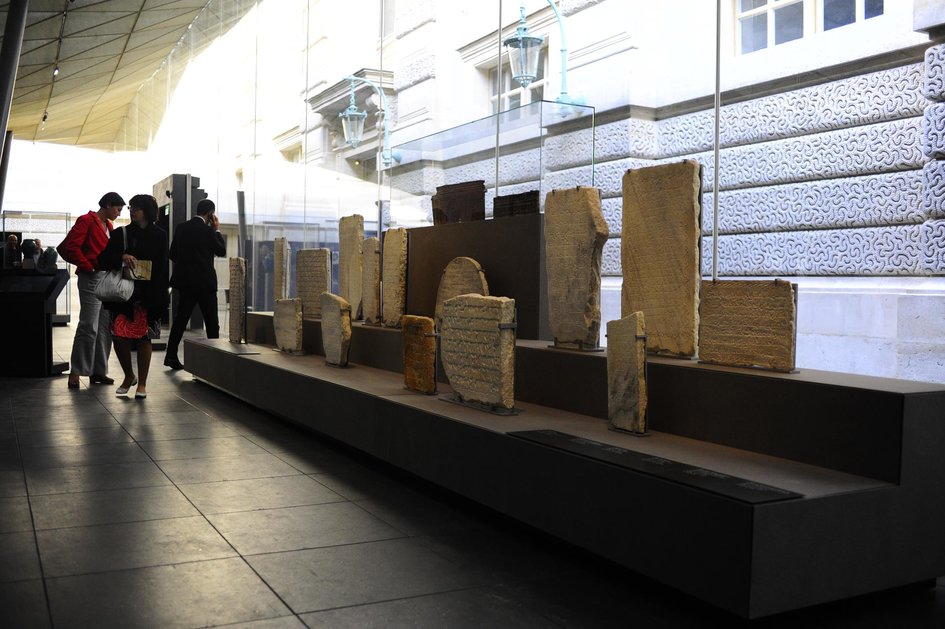 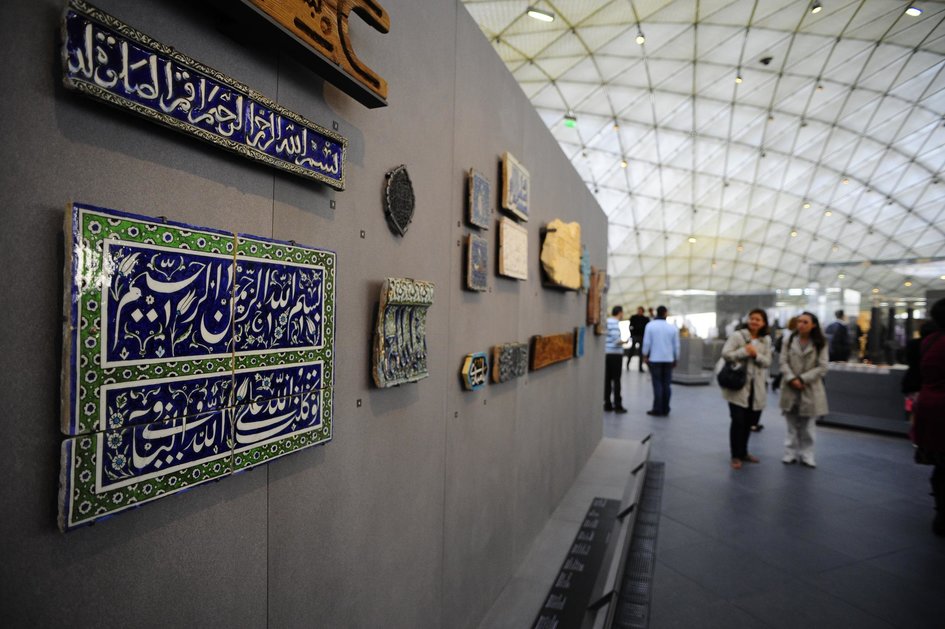 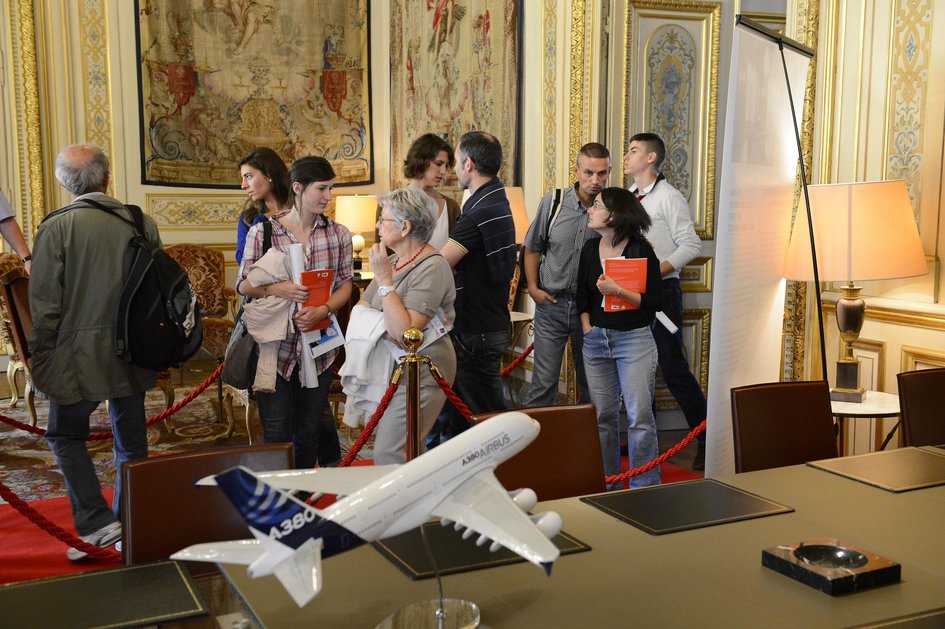 In 2003, Jacques Chirac, then president of France, viewed the department project as a way for the Louvre to “solidify its mission as a universal cultural institution, while underlining for France and the rest of the world the essential contributions made by Islamic civilizations to our culture,”

A feat at once architectural, cultural and artistic, this major project also takes on another dimension, which goes to the very heart of the Louvre’s mission as a universal museum, by breaking down barriers, crossing borders, and fostering a dialogue of cultures and civilizations. Today, the Louvre is a museum open to the world and, at the behest of numerous institutions worldwide, is present across all continents through exhibitions, archaeological excavations, as well as exhibition and museum planning. At a time when dialogue and exchanges between peoples and cultures are of fundamental importance, the new Department of Islamic Art will be a space and a venue paying tribute to and also furthering mutual understanding, building bridges between the East and the West where we can speak of our differences but also, and above all, our shared history and reciprocal influences over the centuries. 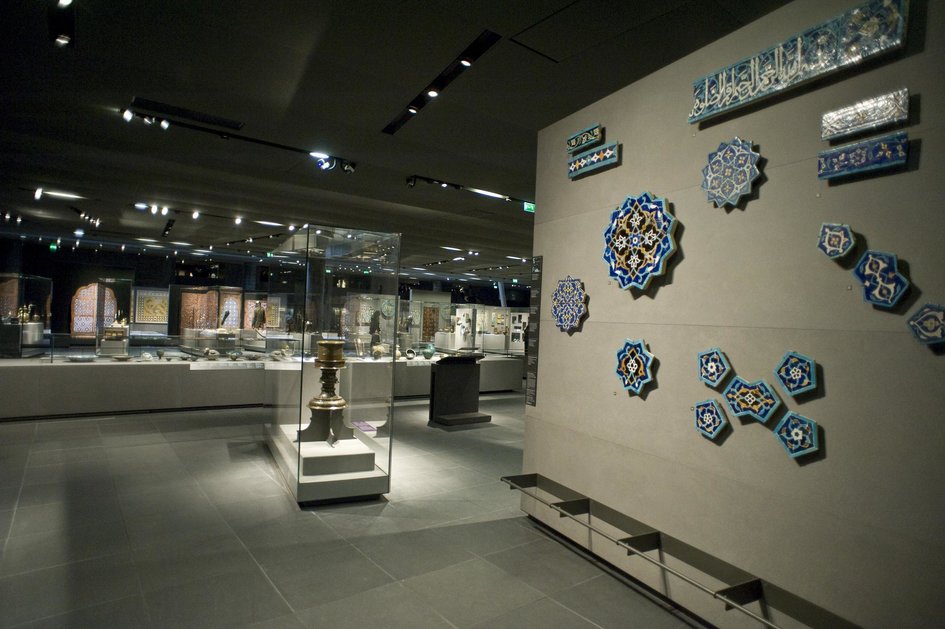 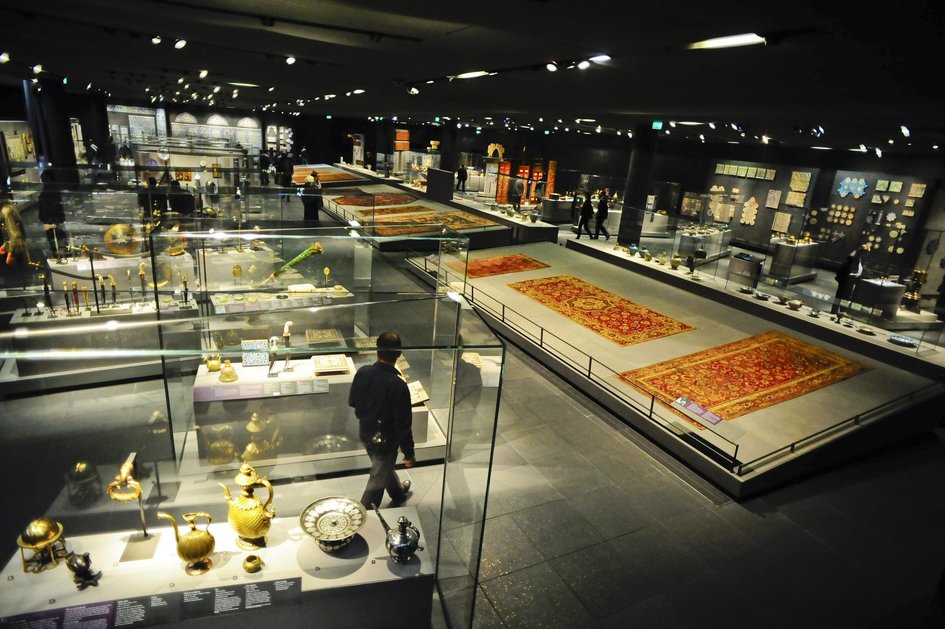 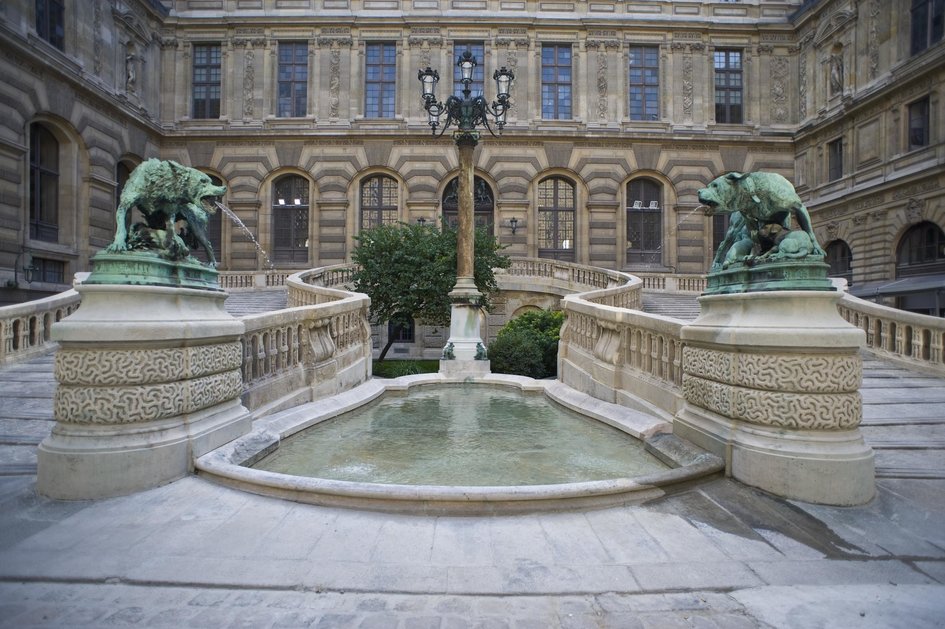 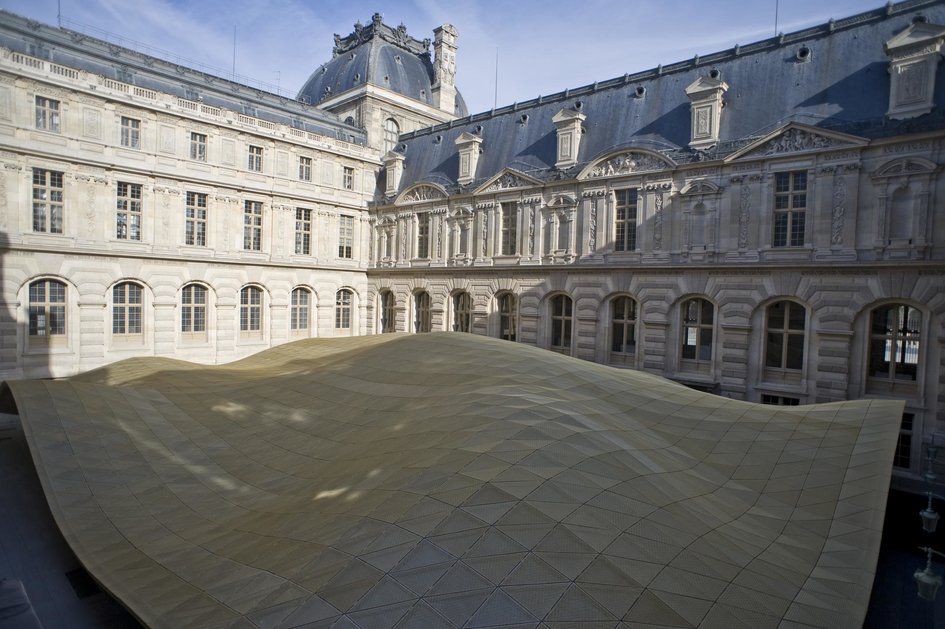 From the founding of the Museum Central des Arts, the name given to the Louvre by the French revolutionary government at its opening in 1793, several Islamic objects originating in royal collections have formed the nucleus of the collection managed today by the museum’s Department of Islamic Art. In 1893, a “Muslim art section” was established within the Louvre’s Department of Decorative Arts, at a period when Paris was the nerve center for the art trade and the capital of academic research on the cultures of the Near East. Following the first exhibitions devoted to Islamic art in Paris, in 1893 and 1903, the collection at the museum grew substantially, with Paris affirming its superiority as a magnet for lovers of Islamic art in the Western world.

For more information and to view the collections :http://www.louvre.fr/en/departments... 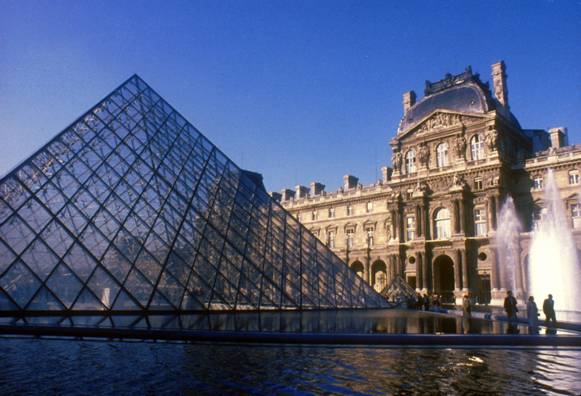 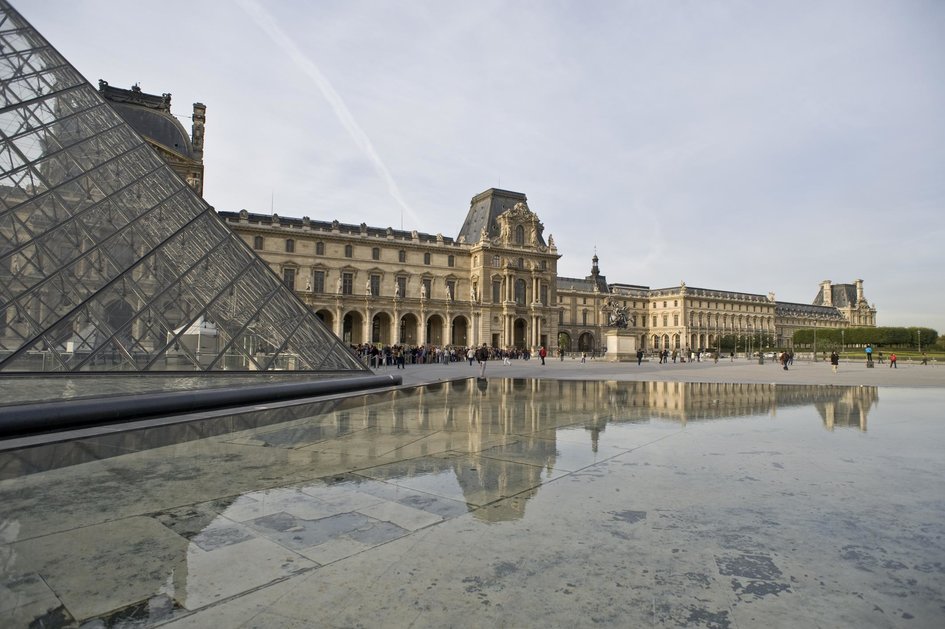 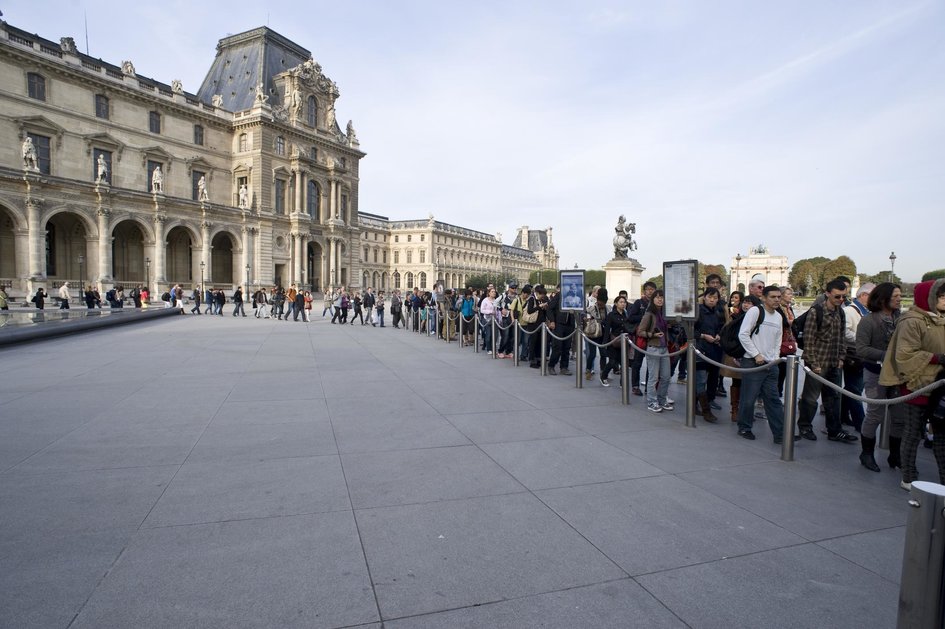 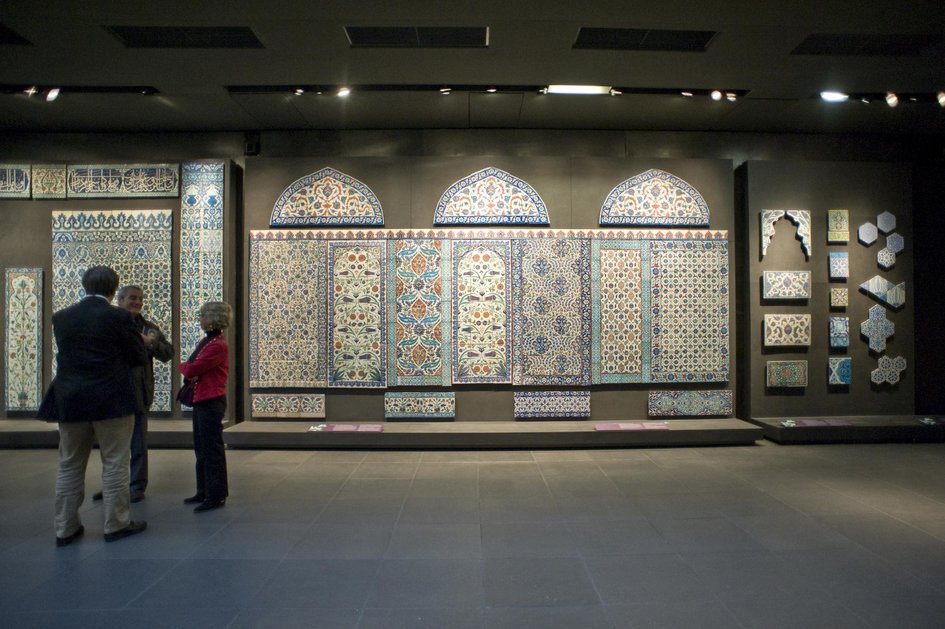 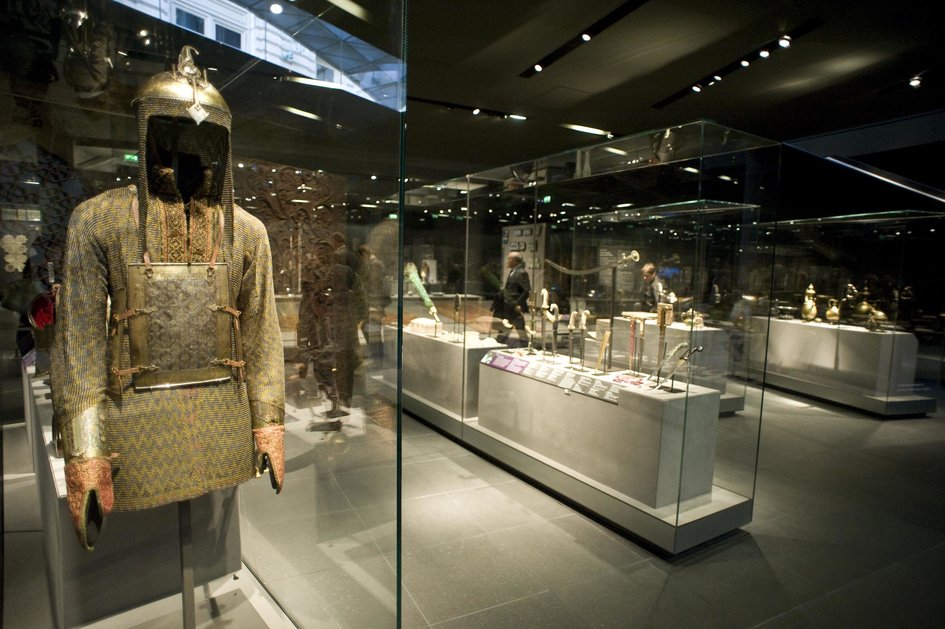