Pascal Allizard, Senator of Calvados, President of the France-Pakistan Friendship Group and Vice-President of the Committee on Foreign Affairs, Defense and Armed Forces, accompanied by his colleagues from the friendship group, Mrs. Gisèle Jourda, Senator of Aude, also a member of the Committee on Foreign Affairs and Mrs. Chantal Deseyne, Senator of Eure-et-Loire, paid a visit to Pakistan from April 24th to 27th, 2019. The delegation travelled successively to Islamabad, Karachi and Gwadar.

During their stay in Islamabad, the senators met high level Pakistani authorities : Chairman Senate, Mr. Sadiq Sanjrani, Speaker of the National Assembly, Mr. Asad Qaiser, Secretary General of the Ministry of Foreign Affairs, Mr. Sohail Mahmood, the President of the Pakistan-France Friendship Group, Senator Faisal Javed together with its members, the Chairman of the Defense Production Committee, Senator Abdul Qayyum. These talks were an opportunity for both the Pakistani authorities and the French delegation to highlight the dynamism of France-Pakistan inter-parliamentary relations and to call for bilateral exchanges to develop. 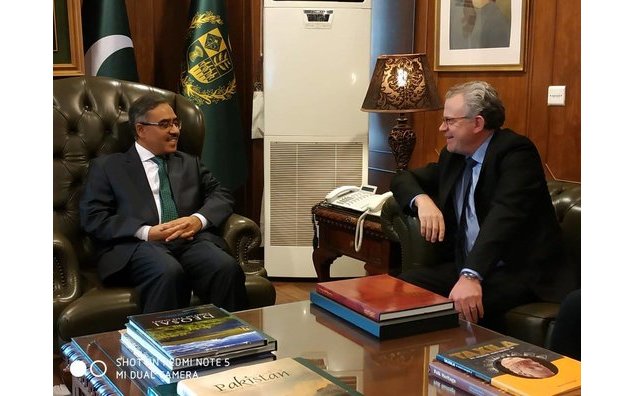 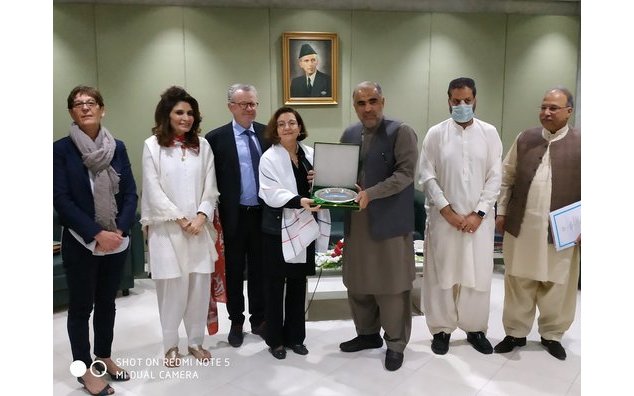 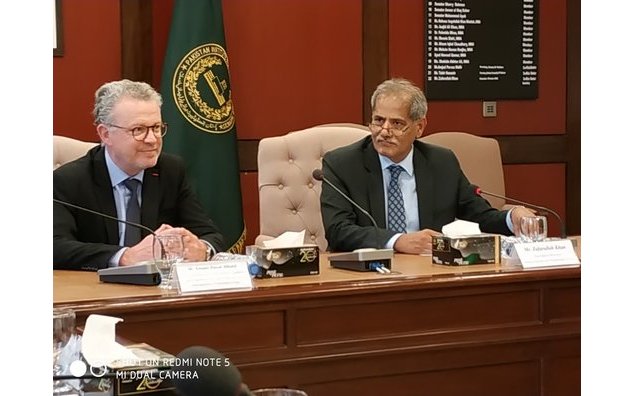 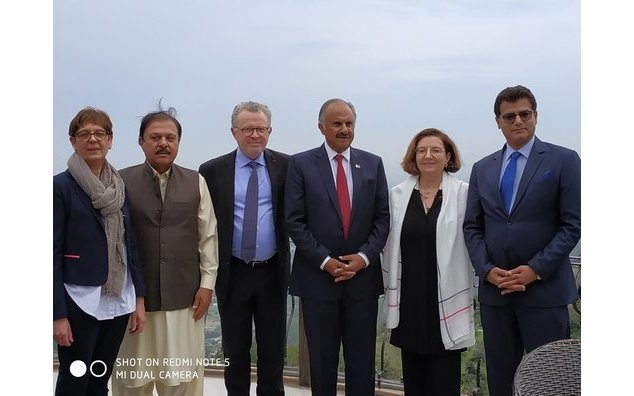 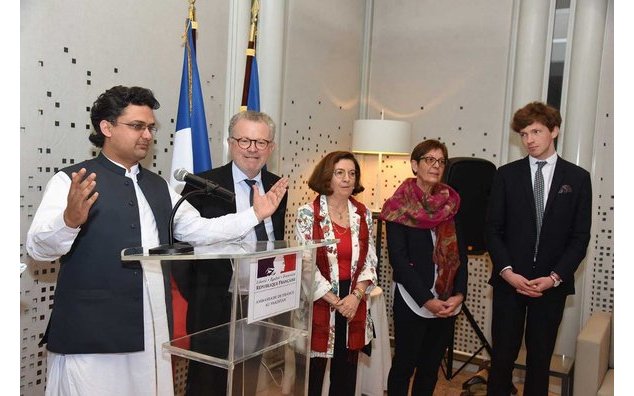 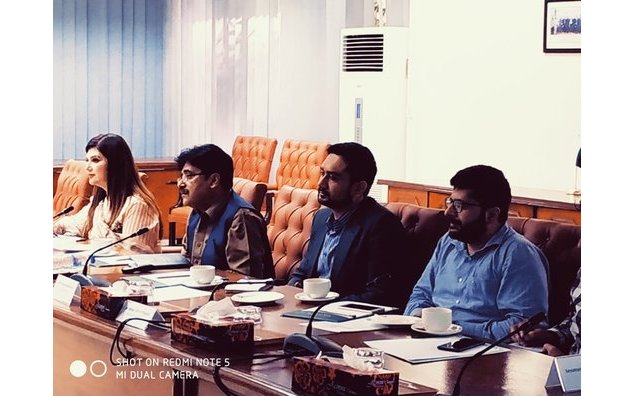 The French delegation also visited the Pakistan Institute of Parliamentary Services (technical and legal support center for all parliamentarians, both federal and provincial), which has shown its interest for co-operation with its French counterpart, as well as the Board of Investors, which presented it the policy of attractiveness of investment in Pakistan. An exchange with the press and a meeting with politicians and the Pakistani business community, during a reception at the residence of France, completed the program of their stay in the capital.

On the occasion of its visit in Karachi, the delegation met with the chairman and the director of the Akhtar Group consortium, with much diversified activities (energy, wind power, confectionery, textile, pharmaceutical and dairy products...) and met the French community as well as the business community at a reception at the Consulate General.

The delegation then travelled to Gwadar, the maritime outlet of China-Pakistan Economic Corridor (CPEC), the latter being the purpose of the first visit of Senator Allizard and Senator Jourda in 2017 as part of a study on "New silk roads". This trip allowed the delegation to visit the port of Gwadar, now operational. The delegation could appraise the status of development of the different components of the Gwadar expansion project around its port, through a joint comprehensive presentation by the Gwadar Port Authority and the Gwadar Development Authority. Showing interest in Gwadar’s social development, the delegation was invited to visit the district hospital. For the senatorial delegation, the visit to Gwadar confirmed the strategic assets of the area, its potential for progressive development and the relevance of raising awareness among French companies. 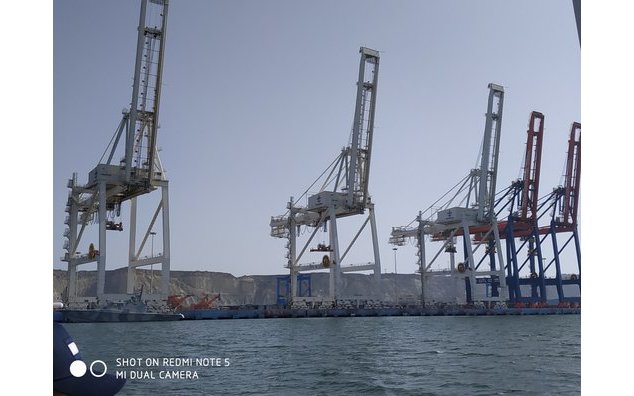 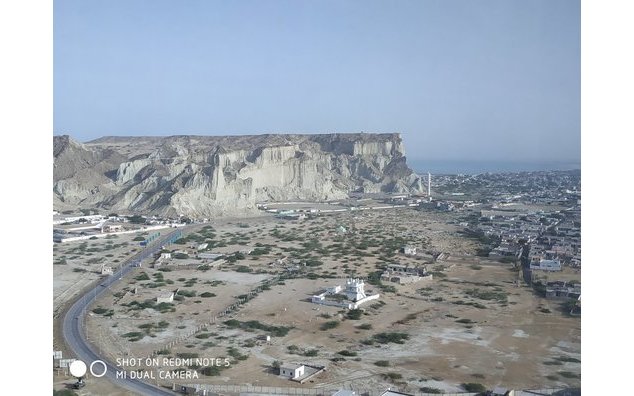 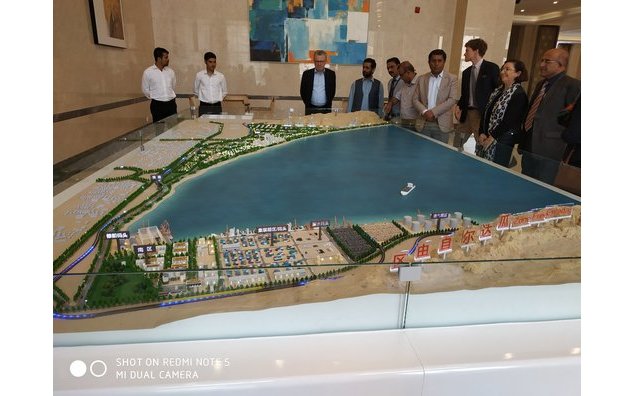 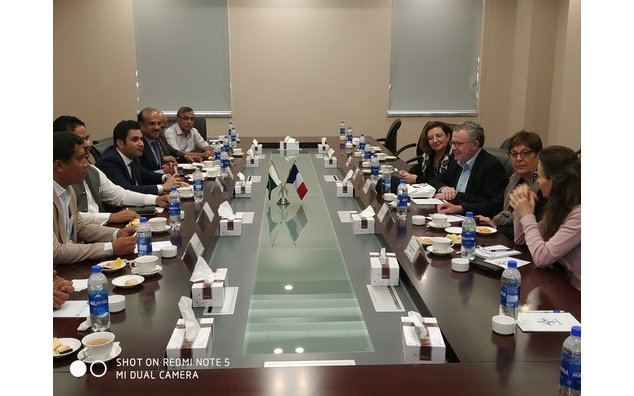 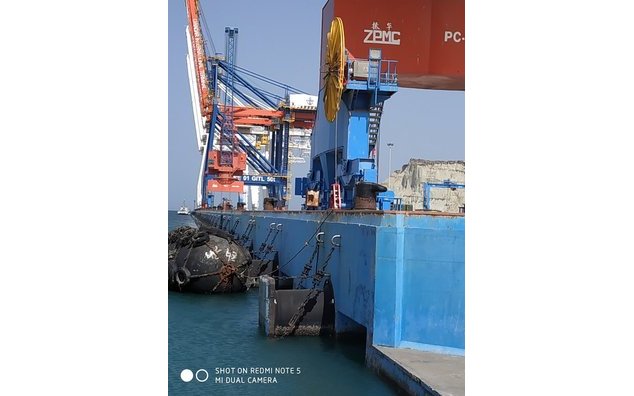 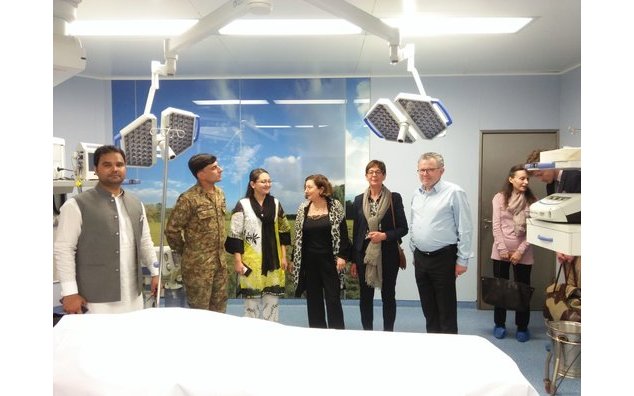 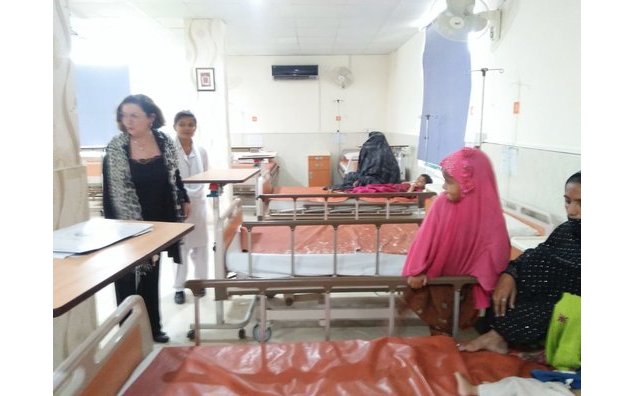 The delegation of the French Senate particularly appreciated the warm welcome they received in Pakistan and the quality of the exchanges with all of its Pakistani interlocutors, who expressed their interest in deepening exchanges with France.