The second edition of the French Embassy Fiction Prize has been awarded to Shandana Minhas for her book Survival topics for lunatics. The Prize was announced during the opening ceremony of the Karachi Literature Festival 2015 on Friday, February 6 at the Beach Luxury Hotel.

Shandana Minhas is a Karachi-born playwright, screenwriter and actor. She was a nominee for the Commonwealth Writers’ Prize for Best First Book for the novel Tunnel Vision, published in 2007. Survival topics for lunatics is her second novel.

The decision to award the Prize to Shandana Minhas was reached by a 4-member jury comprised of writers, journalists, critics, and professors. After long and hard deliberation, the jury came to the conclusion that Survival topics for lunatics deserved the honor for breaking considerable new ground in children’s fiction thanks to the sheer lunacy, sustained ventriloquism, and brilliant inventions of character and plot. It is a book that has shades of both Rudyard Kipling and Georges Remi. It is a book in which animals speak and remind their human counterparts of what they are lacking: respect for others and respect for life. Thanks to its intelligent humor and the themes it deals with, it can not only be read by children but also by adults. Shandana Minhas has written a work of moral illumination, of what is important, what is not, and why. 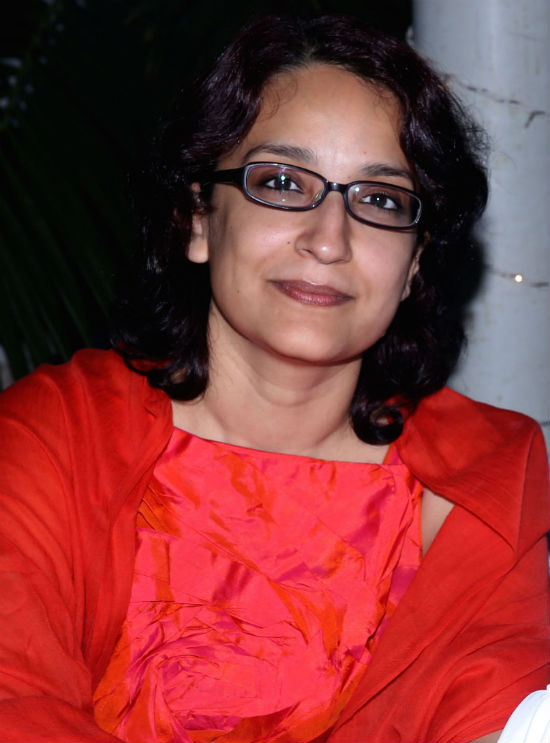 The winner of the Prize is awarded with a fully sponsored visit to Paris “Salon du Livre” (Paris Book Fair) in March 2015, where she will meet authors, publishers, and journalists as part of the invitation. The French book fair hosts every year around 45,000 authors and 1200 publishers from 25 countries.