The Ambassador of France met the Finance Minister of Pakistan (Islamabad, 19 February 2015) 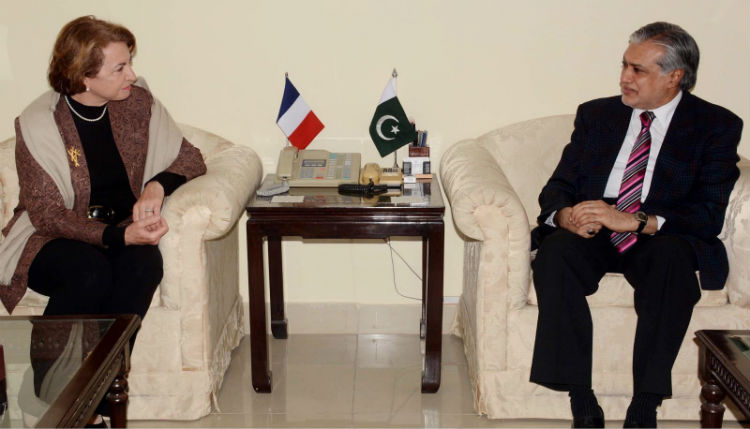 During the meeting, the Ambassador and the Federal Minister discussed the possibilities to enhance the bilateral trade and the investments between France and Pakistan, as well as the preparations made by France to host in Paris next December the 21st Session of the Conference of the Parties to the United Nations Framework Convention on Climate Change (COP21/CMP11).