The Joint Security Commission meets regularly since 2011 in order to maintain high-level exchanges between France and Pakistan in the field of security cooperation and fight against terrorism. 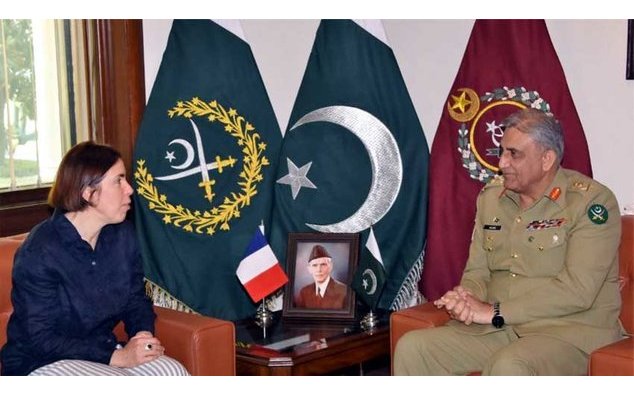 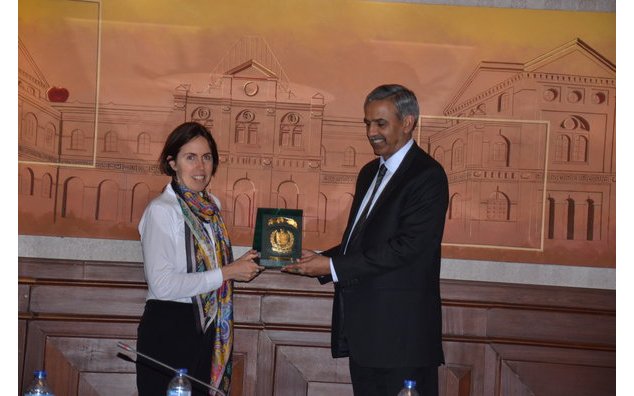 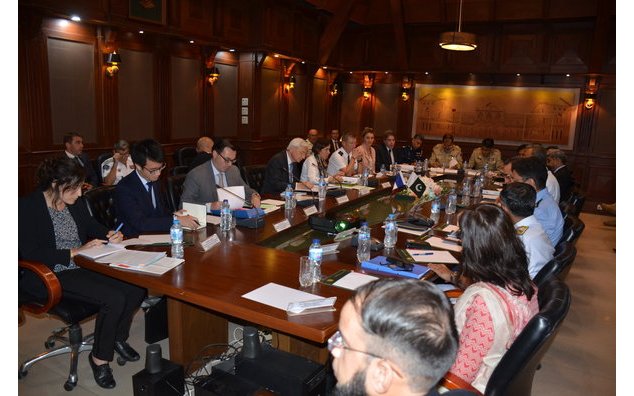 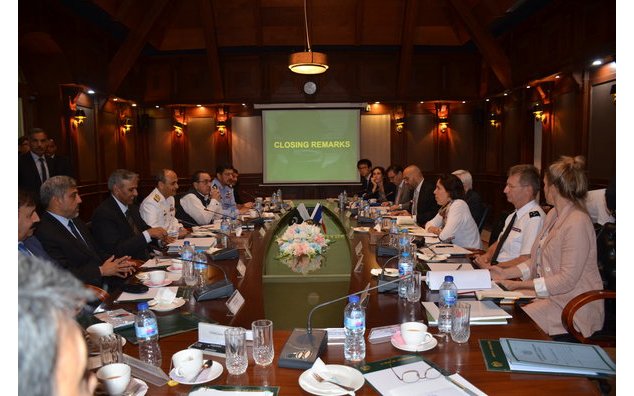 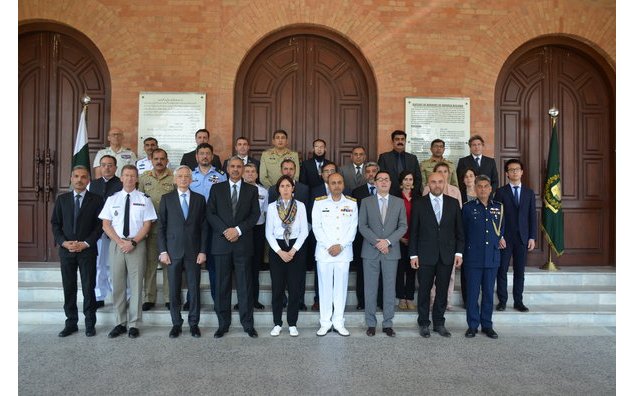 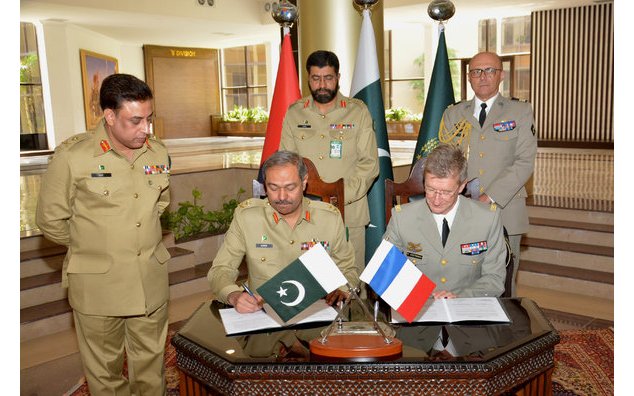 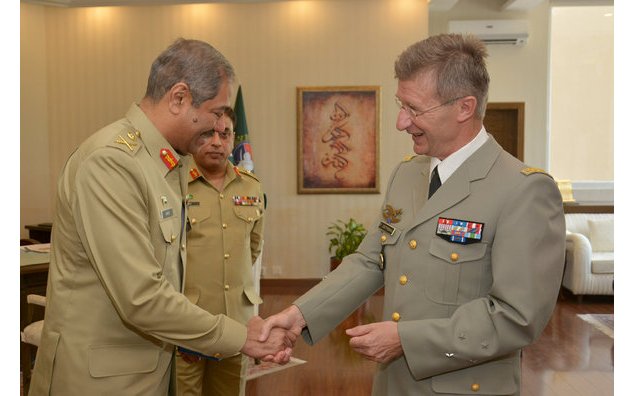 Prior to plenary session, Mrs Landais called on Lt Gen (Retd) Ikram-Ul-Haq in his office during which issues relating to bilateral relations including security cooperation and counter terrorism were discussed. Both sides reviewed the present status of their bilateral relations and expressed their resolve to further enhance and diversify their cooperation in counter terrorism domain within the framework of the Bilateral Declaration on cooperation adopted in 2011 and the Convention signed between the two sides in 2016.

During the plenary session, both sides held a comprehensive review of the progress made on the issues discussed during the last Security Commission Talks held in France in 2017. Views were also exchanged on the prevailing security environment and strategies to mitigate the threats emanating from the existing challenges particularly terrorism. Both sides held in depth discussions recognizing the relevance of the work achieved so far and the importance of continuing our cooperation in the field of security. They also noted with satisfaction the signing of Academic Cooperation Agreement between National Defence University (Pakistan) and the Institute for Higher National Defence Studies (France).

In the end, it was agreed that next session of Joint Security Commission will be convened in Paris on mutually agreed dates.