On 25 June 2014, The French Embassy in Islamabad arranged screening of the documentary “The Polio War”. This documentary, directed by two French journalists of France 24 in 2012 and 2013, Julien Fouchet, Sylvain Lepetit and their Pakistani colleague Taha Siddiqui, won the Albert Londres Prize 2014, the French highest journalism award. Mr. Siddiqui is the first non-French speaking recipient of this prestigious award.

On this occasion, the host of the event, H.E. Mr. Philippe Thiébaud, Ambassador of France to Pakistan, told the audience that the subject of the documentary was of major importance to all and hoped that its message will be largely circulated within Pakistan.

Mr. Taha Siddiqui also spoke on the occasion and responded to questions of audience. He highlighted that though this documentary was realized in 2012 and 2013, it is still very relevant. He explained the reasons behind vaccine refusals.

The screening was attended by a selective audience of Pakistani civil society, journalists and representatives of foreign corps. 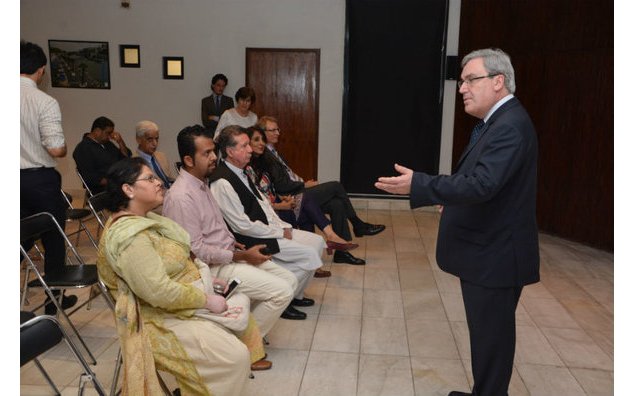 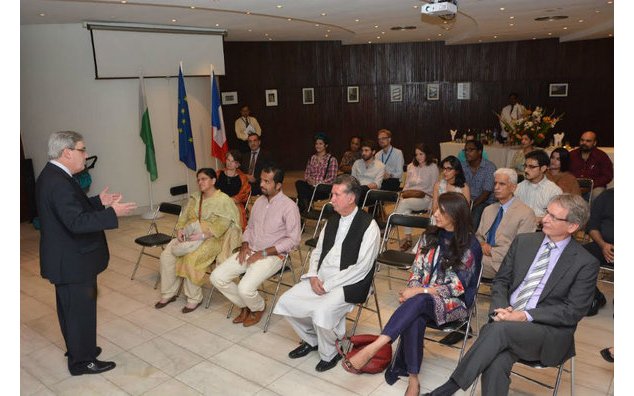 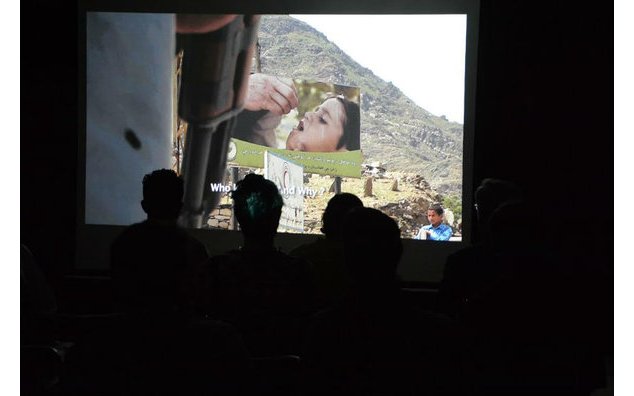 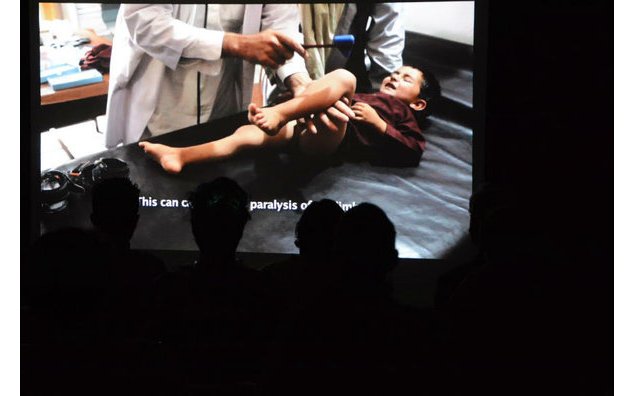 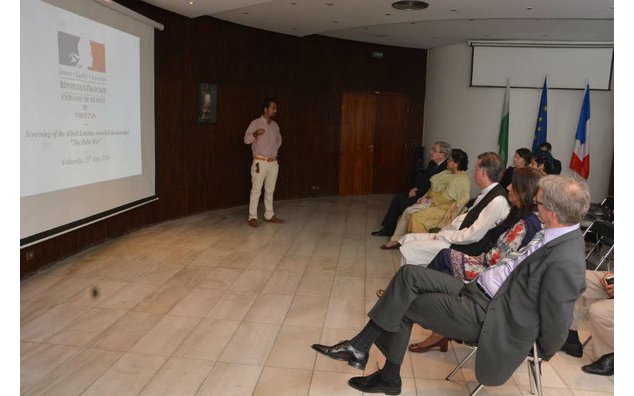