In 2015, France will be hosting and presiding the 21st Session of the Conference of the Parties to the United Nations Framework Convention on Climate Change (COP21/CMP11), otherwise known as “Paris 2015”. COP21 will be a crucial conference, as it needs to achieve a new international agreement on the climate, applicable to all countries, with the aim of keeping global warming below 2°C. France will therefore be playing a leading international role to ensure points of view converge and to facilitate the search for consensus by the United Nations, as well as within the European Union, which has a major role in climate negotiations. 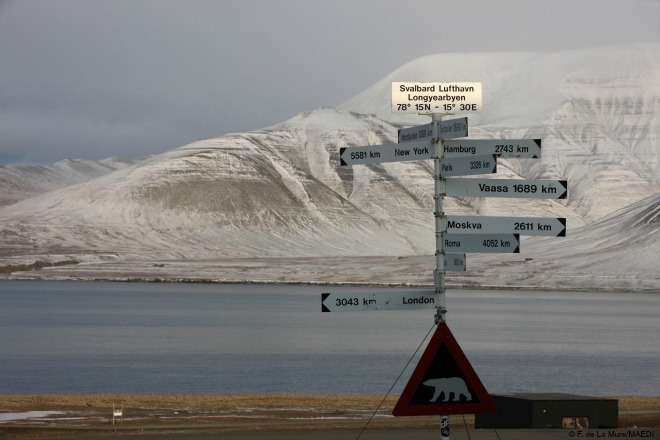 The December 2015 Conference will be one of the biggest international climate conferences ever. The stakes are high: we need to contain climate disruption that is threatening our societies and economies. The Paris 2015 Conference needs to result in the adoption of an international agreement, setting the framework for a transition towards resilient, low-carbon societies and economies.

France’s responsibility is two-fold in this respect:

1. Hosting, for two weeks and under the best conditions, the expected 20,000 delegates and observers under the auspices of the United Nations;

2. Acting as a facilitator between all stakeholders in the negotiations, to help points of view converge and permit the adoption of an agreement by consensus. This Conference needs to mark a decisive step forward in the negotiation of the future international agreement that will enter into force in 2020, adopting its major thrusts with the aim that all countries, including the greatest greenhouse gas emitters – both developed and developing countries – should be bound for the first time by a universal climate agreement.

France wants a universally applicable agreement, respectful of the principle of differentiation (all countries are not equally responsible for climate disruption) and sufficiently ambitious to undertake all the transformations needed to meet the +2°C goal, with common legal rules.

France also promotes an “Agenda of Solutions”, aimed at collating and spurring on the initiatives of bodies including businesses and local and regional government in order to promote a more positive vision of combating climate disruption ahead of the Conference. Paris 2015 needs to embody a paradigm shift: combating climate disruption does not mean a need for “burden-sharing” of emissions, but rather – and above all – an opportunity to create jobs and wealth and invent new modes of production and consumption.

Too learn more about it