Inauguration of the Jabban Hydropower Plant

A soft loan agreement of 26.5 millions of Euros (nearly 3.5 billion Rupees) was signed in 2010 between the French Development Agency and Government of Pakistan to rehabilitate this plant and to build capacities in the hydropower sector.

The Ambassador of France, H.E. Mr Philippe Thiébaud, the Vice-President Asia of the French Development Agency, Mr Grégory Clémente and and Syed Raghib Abbas, Chairman Water and Power Development Authority inaugurated this sustainable development project on June 26th and are planning for more such cooperation in the near future. 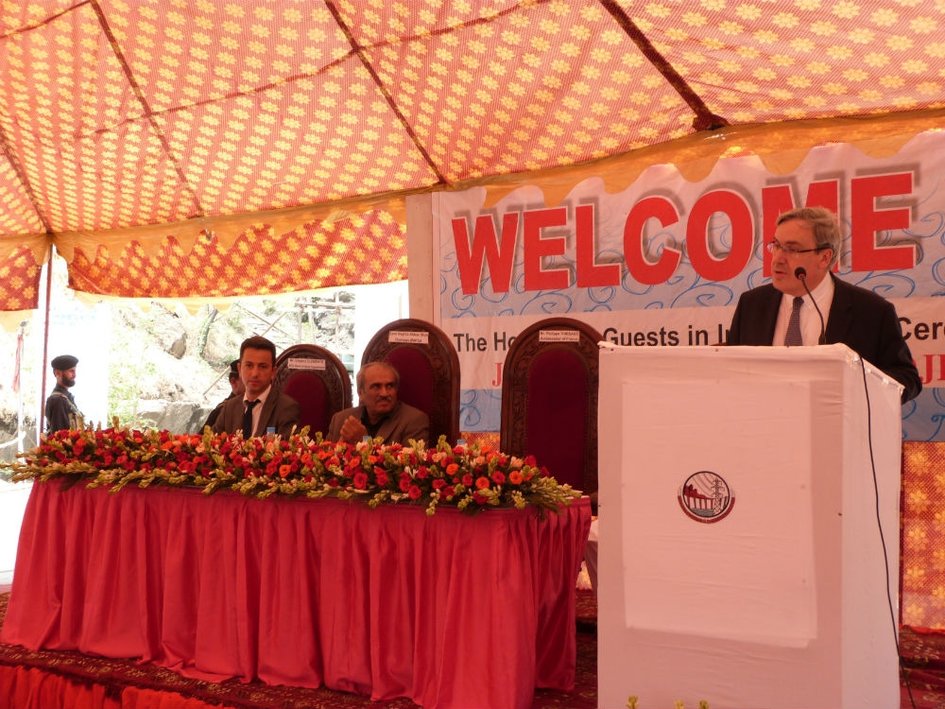 1. A partnership between France and Pakistan

Jabban Hydropower Project is located on Swat canal in Malakand Division. This run-of-river hydropower plant was built in 1937, and as such it is the oldest large hydropower plant in Pakistan. It discontinued its production after a fire broke out in November 2006.

With the participation of highly qualified engineers from WAPDA & NESPAK the infrastructure was rehabilitated and the capacity increased from 19 MW up to 22 MW. During construction, 200 people were employed at the worksite, directly benefitting local population of Malakand District. After rehabilitation, the plant will employ 50 workers, and will provide electricity to more than 240,000 people.

The total cost of the project was estimated at 25 M.Euro (3.4 bn PKR). On July 2009, AFD signed with Govt of Pakistan a soft loan of 26.5 M.Euro, out of which 25 M.Euro is allocated for the Jabban Project, and 1.5 M.Euro for building capacities on the hydropower sector. This loan is being implemented by WAPDA, AFD’s main partner in the country. The Jabban Project, constructed by a Pakistani company, should deliver its full capacity to the grid by September 2013, without expected overcost or delays. 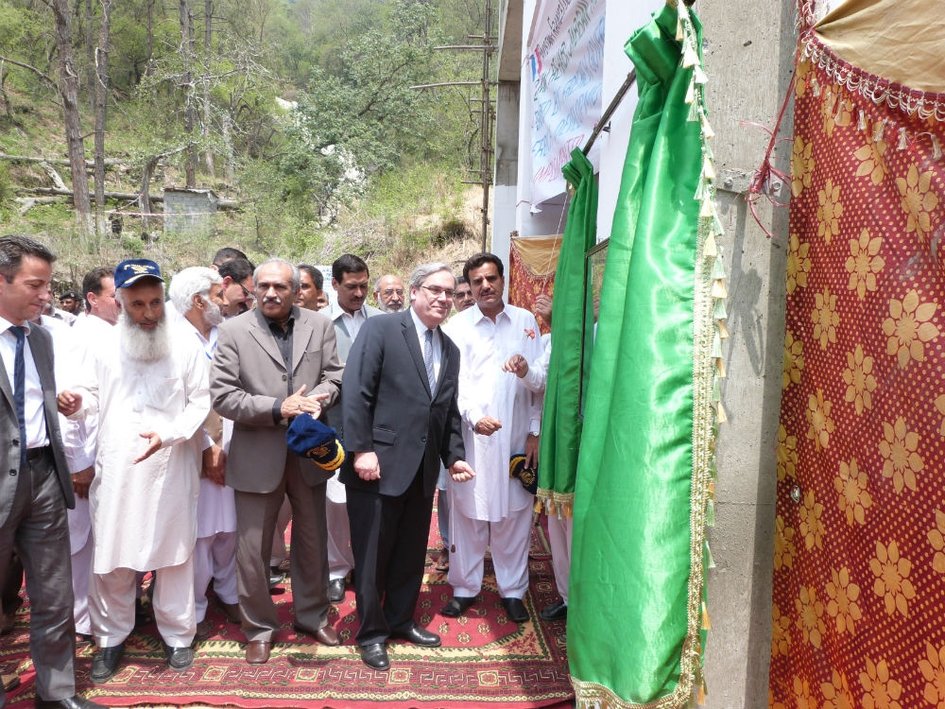 The Jabban Hydropower Project generates renewable energy, and therefore mitigates climate change, by reducing the emissions of greenhouse gases. As a rehabilitation project, it did not entail negative environmental & social impacts, and no land acquisition or relocation of people was necessary. Finally, and most importantly, it answers to the need of reducing the cost of energy generation, and adds capacity to the national grid, therefore directly addressing the current energy crisis in Pakistan.

As a member of the group of Friends of Democratic Pakistan (FoDP), France is very sensitive to the welfare of the Pakistani population and is committed to implementing sustainable development projects in renewable energy and in water sectors. 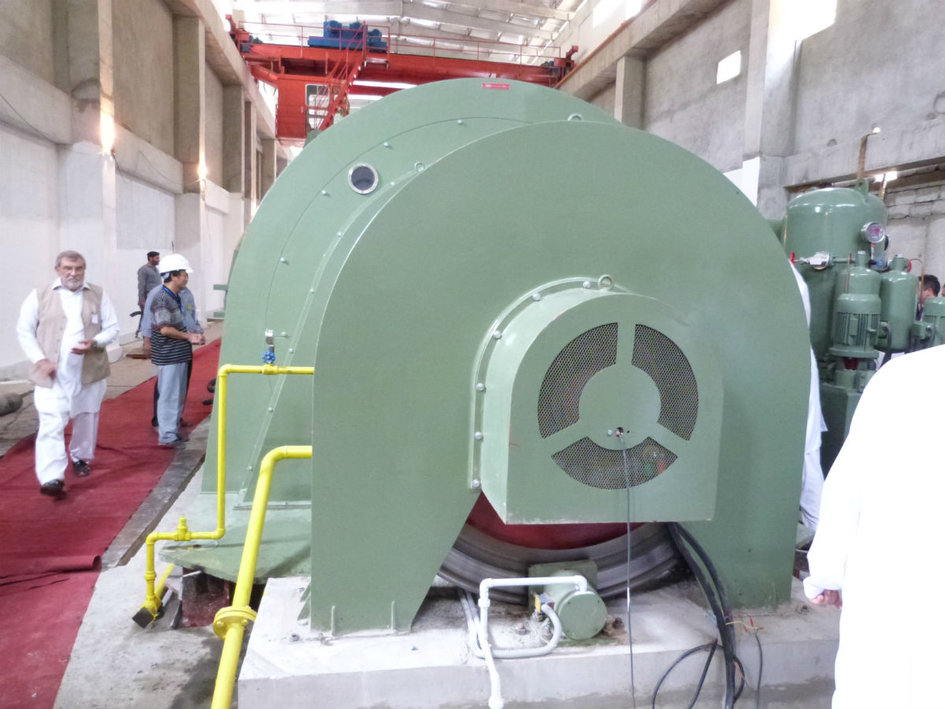 The exceptional potential of the country in terms of hydropower, as well as the success of this first operation, encourages France and Pakistan to jointly engage in other projects in the future. AFD Group is fully committed in promoting sustainable hydropower in Pakistan, in close cooperation with public and private operators, through co-financing with, among other donors, European Union and German cooperation. AFD has already committed funding for the studies of the multipurpose Mohmand / Munda dam project, as well as for the construction of the Jaggran-II and Harpo hydropower projects. In addition, AFD has a portfolio of identified hydel projects under study, for a total capacity of more than 1,100 MW.

France, through AFD, is fully committed to contribute to resolve the energy crisis, and also looks forward to continuing interventions in KPK, a province in need of support for its social and economic development./.” 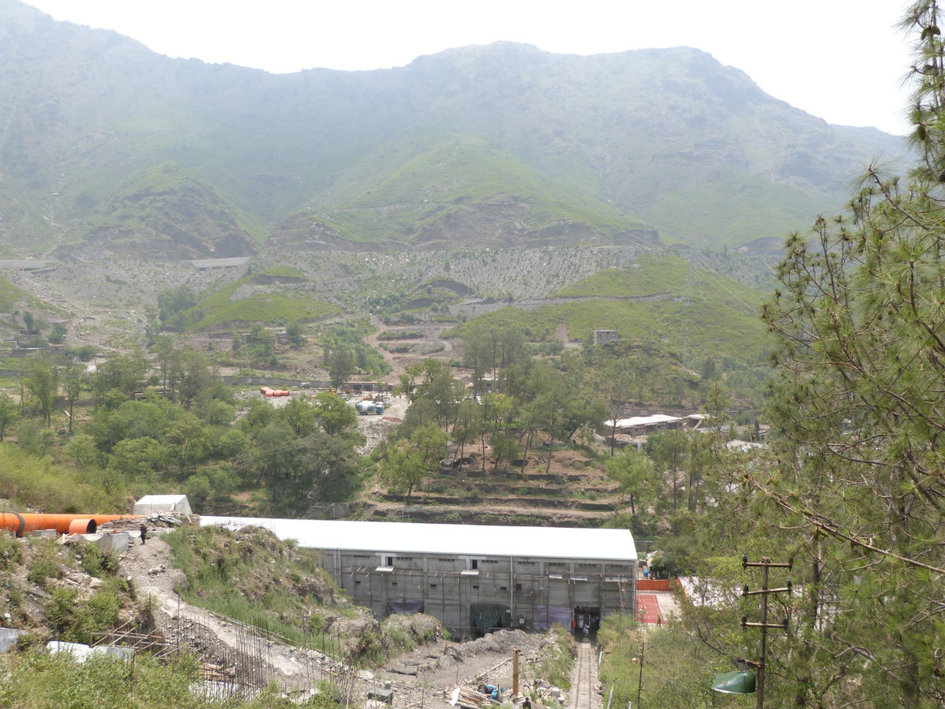