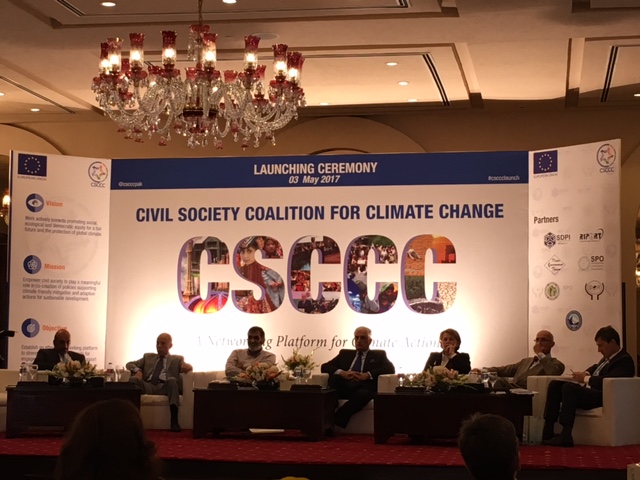 Federal Minister for Climate Change Zahid Hamid emphasized that civil society could play an important role in pushing the governments to implement the Paris Agreement. He also highlighted achievements of Pakistan saying that Pakistan had taken a number of initiatives to cope with climate change challenges. These initiatives include ratification of Paris Agreement and adoption of the Climate Change Act. National assembly of Pakistan has also passed a resolution declaring Agenda 2030 as its national agenda. 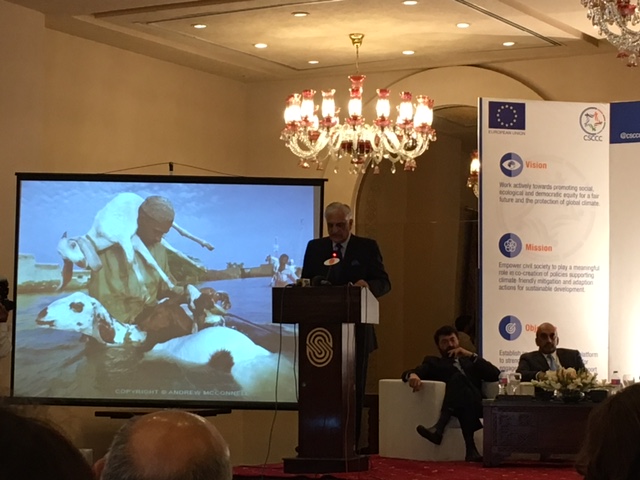 The initiative of a new Pakistani civil society coalition, born out of the Lahore pre COP21 Forum organized in October 2015 with the support of the French Embassy, also aligns with the objectives of the Open Government Partnership which Pakistan joined in November 2016. 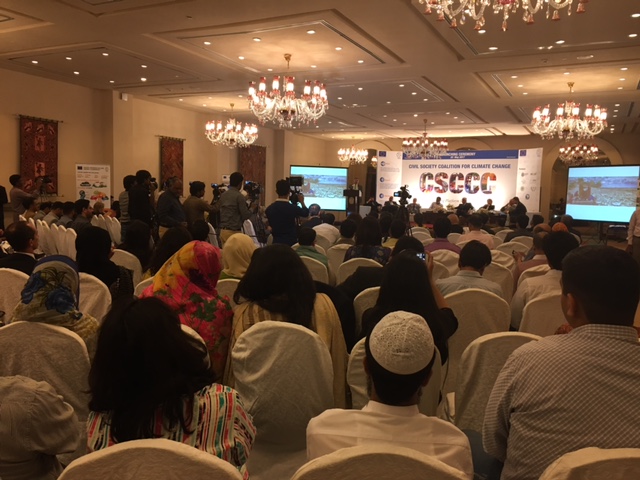