After the success of her presentation at the Karachi and Lahore Literature Festival, Kénizé Mourad read from her lastest novel “In the City of Gold and Silver” (translated in English in 2012) at the Alliance Française of Lahore on 26 February 2013. Kenizé Mourad is a former journalist for renowned French dailies and monthlies and is most well-known today for being an author, whose novel “On behalf of the Dead Princess” published in 1987 was translated in 34 languages. In front of representatives from the print and electronic media, she outlined the research which allowed her to write this historical recreation taking place in the village of Lucknow, where his father, an Indian Raja, used to live. 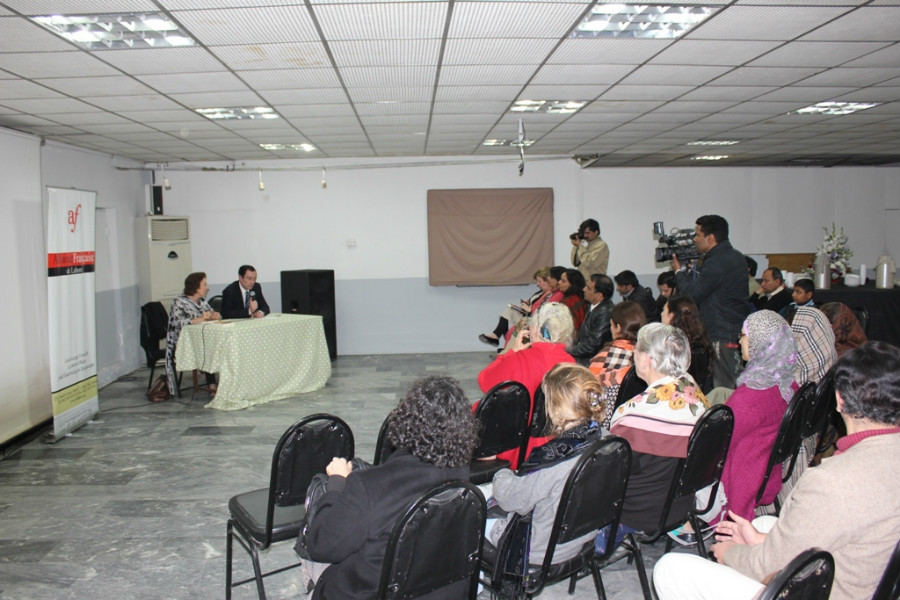 Paying homage to Begum Hazrat Mahal, a Muslim Heroine of mid XIX century, committed to the fight against British presence in the North of the Sub-Continent, the book brings its reader towards a society of tolerance and artistic fostering, shedding light on women leadership and deeply questioning general perceptions on that period and its social context.

The book was hailed by the local and international media, and currently is ranking 4th on the best selling book list of India. It is an essential reading for every student or scholars desirous of knowing more about the history of this city, this woman and her crucial fight. 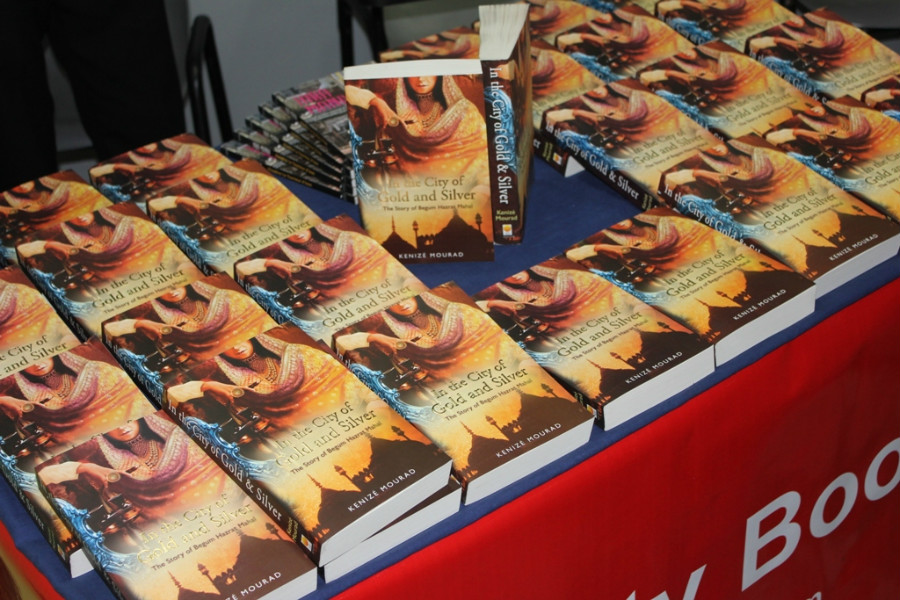