Islamic arts were the focus of the attention at the Alliance Française of Islamabad on October 24, 2012, as the Ambassador of France to Pakistan, Mr. Philippe THIEBAUD, hosted a projection of short videos on the latest department of the Louvre Museum in Paris. He reminded the audience of the objective of the world renowned museum: “to build bridges between the East and the West where we can speak of our differences but also, and above all, our shared history and reciprocal influences over the centuries”. 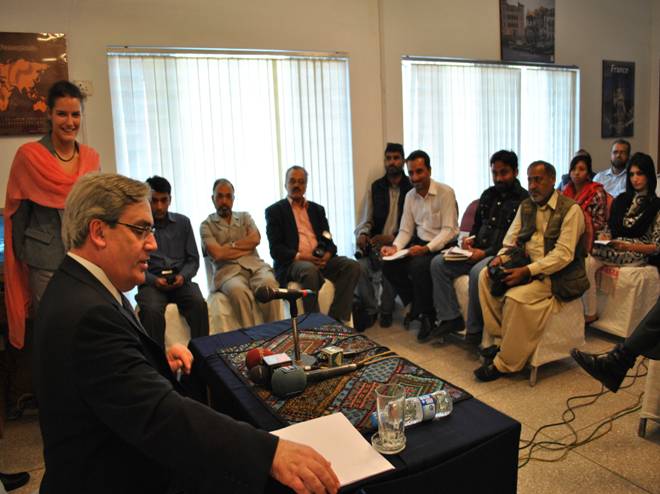 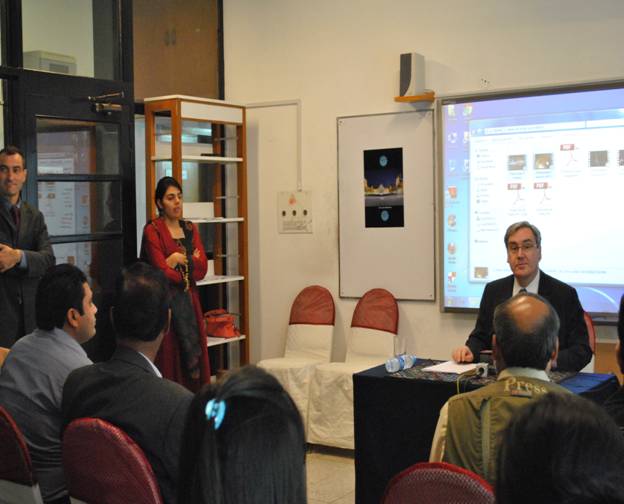 The new department showcases one of the most exceptional collections of Islamic arts in the world and is the single largest architecture expansion project since the now-famous Louvre Pyramid created twenty years ago. The innovative glass and metal structure of the department covers more than 30,000 square feet and is surrounded by the neo-classical facades of a 17th century courtyard. Great attention has been given to natural light in order to protect the 2,500 artworks exposed. 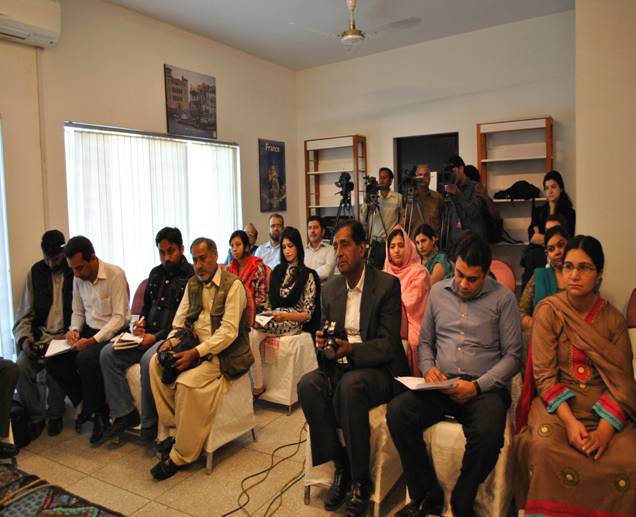 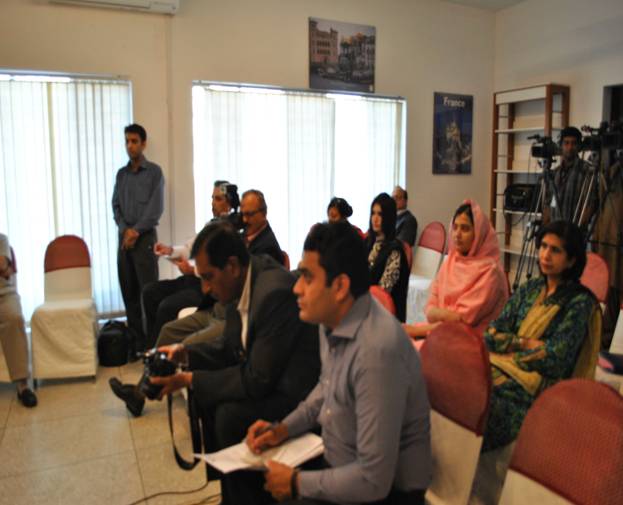 The collections are impressive due to their geographic diversity (from Spain to Mughal South Asia) and the historical period covered (from the 7th to the 18th century). A chronological approach has been taken to illustrate the richness and diversity of Islamic art through the ages. The expertise of the Louvre, influenced by 200 years of French museum tradition, and the most modern techniques for exhibitions have been used to educate and guide the visitor through Islamic civilisations. The Ambassador added that the Louvre museum which will open in Abu Dhabi will fulfil the same universal dialogue mission. 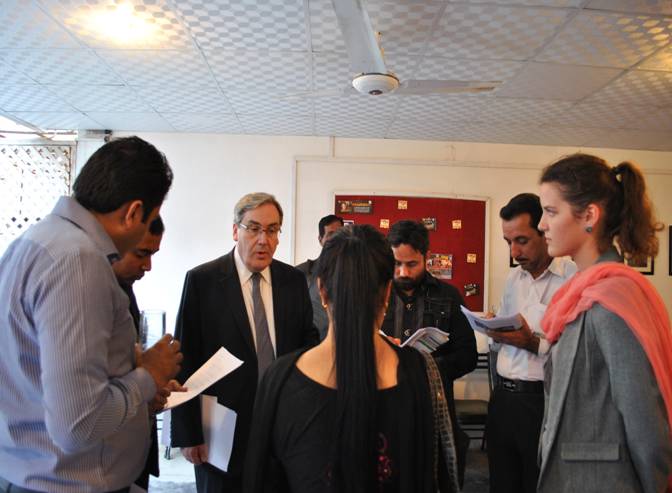 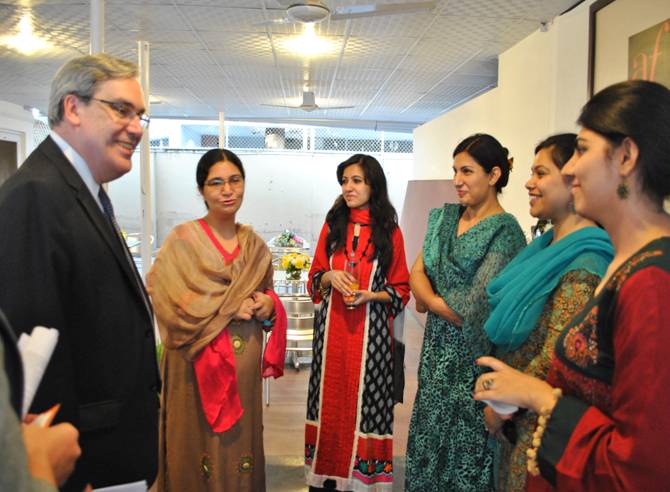 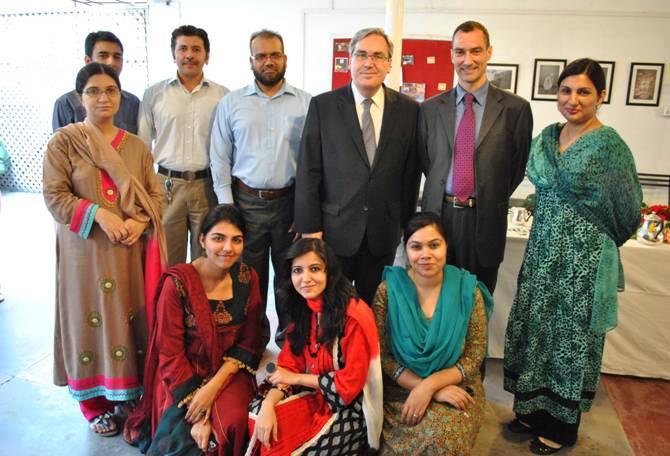