An international film festival was organized in Lahore from the 20th to the 23rd of September 2012, productions from France were amongst the most represented movie industries. Success of France’s new generation of directors and actors was such that a French Movie Festival will be organized separately next year. 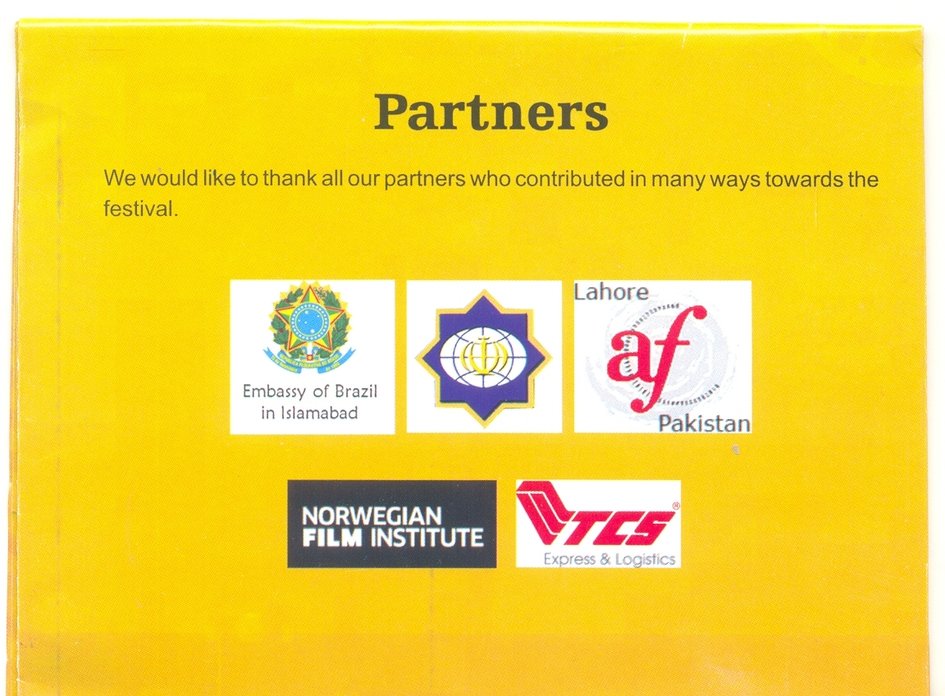 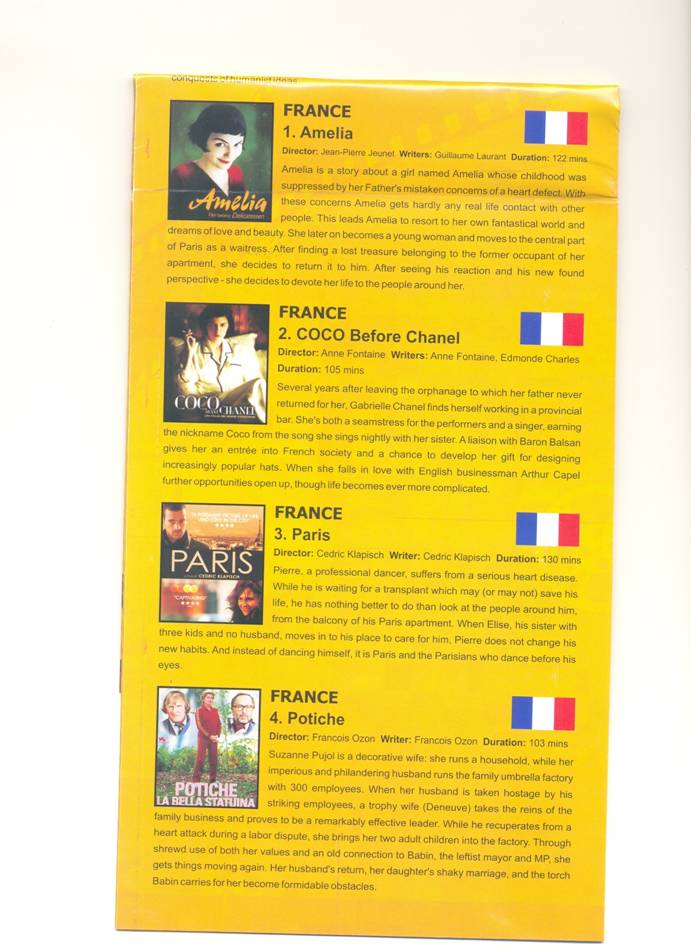 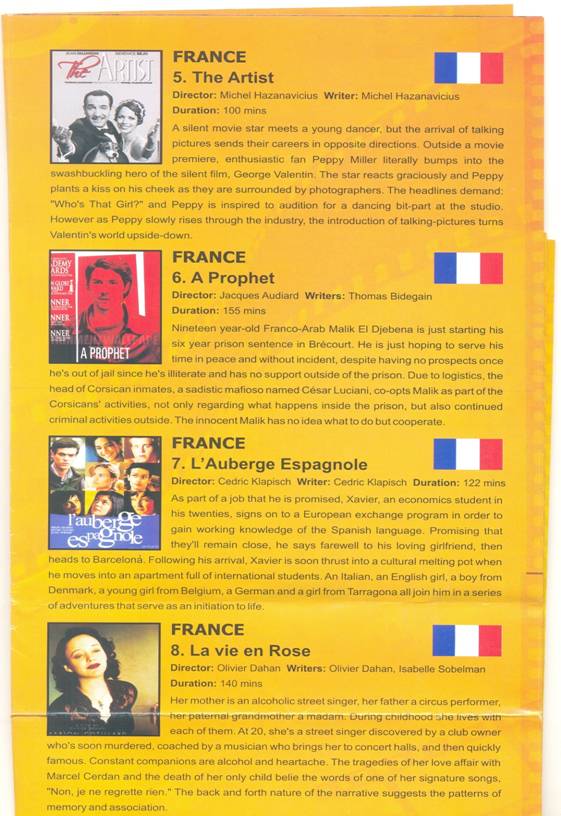