The FIFA World Cup kicked off on 12 June, and the whole world’s eyes will be glued on Brazil until 13 July. France’s businesses have not let this exceptional opportunity slip past them.

Brazil has been dancing the samba since 12 June when the opening match of the FIFA World Cup was held. This project has been a colossal achievement and required major investment and years of preparation. To cope with the scale of the challenge, Brazil called upon experts from the world’s greatest companies to design and renovate its infrastructure. South America’s leading economy naturally looked to France and its businesses, which are renowned in many fields. They were particularly involved in building and renovating Brazil’s stadiums, including Rio de Janeiro’s Maracana and São Paulo’s Arena, where the opening match was held. 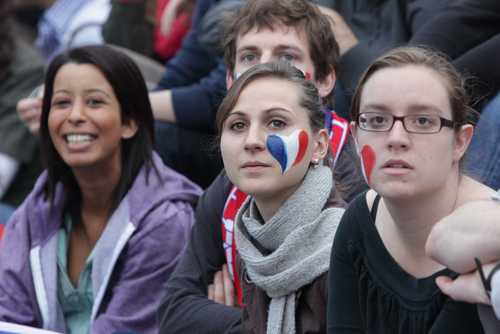 France’s businesses have risen to the challenge

Vallourec is a world leader in unsoldered steel tubes and contributed to renovating and building several World Cup venues including Belo Horizonte, Brasilia, Porto Alegre, Rio de Janeiro and São Paulo. Its Brazilian plant situated in Belo Horizonte delivered a total of 10,500 tonnes of these tubes, which are used for the design of stadium roofs and connected equipment.

The company Serge Ferrari also participated in this ambitious project. It has an excellent reputation in architecture circles and provided high-technology composite materials. These were used to produce stable and lightweight extended roofs and for sun protection and waterproofing, which are very important in countries like Brazil.