The Embassy of France in Pakistan organized a film festival “A French Filmmakers Perspective” in Karachi, Lahore and Islamabad from 17th to 22nd November 2014, in collaboration with the Alliances Françaises of Karachi and Lahore. The festival introduces the new generation of French directors’ featured films inspired by social aspects of South Asia. Two recent films will be screened on the evenings of Friday 21st and Saturday 22nd of November at the Embassy of France in Islamabad.

Noor directed by Çağla Zencirci & Guillaume Giovanetti and set in Pakistan will be screened on the opening night, Friday 21st of November at 6.00pm.

Son Epouse directed by Michel Spinosa and set in India will be screened on Saturday 22nd of November at 4.00pm.

Prior to each screening, the directors will talk to the audience about the idea and process behind the development and making of their respective films.

An award winning independent film, Noor is based on the story of a real life Kushras: Noor, who wants to be a man and find a girl who will accept him as he is. This road-movie is a poetic and political exploration of transgender issues, set in Pakistan’s breath-taking landscapes. The film is co-directed by Çağla Zencirci & Guillaume Giovanetti, who will present their featured film debut for the first time to the Pakistani audience in Islamabad on the 21st of November 2014 in presence of Noor himself.

The latest release of director Michel Spinosa’s acclaimed films, Son Epouse (His Wife) is a continent-hopping drama set between Indian Tamil Nadu and France. The plot starts off when a French woman drowns off the coast of Madras and her estranged husband travels to India to meet a woman who claims to have been possessed by his wife’s spirit. The film stars, French actors Yvan Attal and Charlotte Gainsbourg and unknown talented Tamul actors, portray a powerful love story set in India’s rich cultural environment.

This festival organised by the Embassy of France not only gathers filmmakers whose work focuses on South Asian society, it also represents the successful partnership between western filmmaking productions and local artists and crews. As a result of such artistic dynamics, the viewer is introduced to a poetic perspective on the hidden beauties of South Asia, directed by awarded French directors. 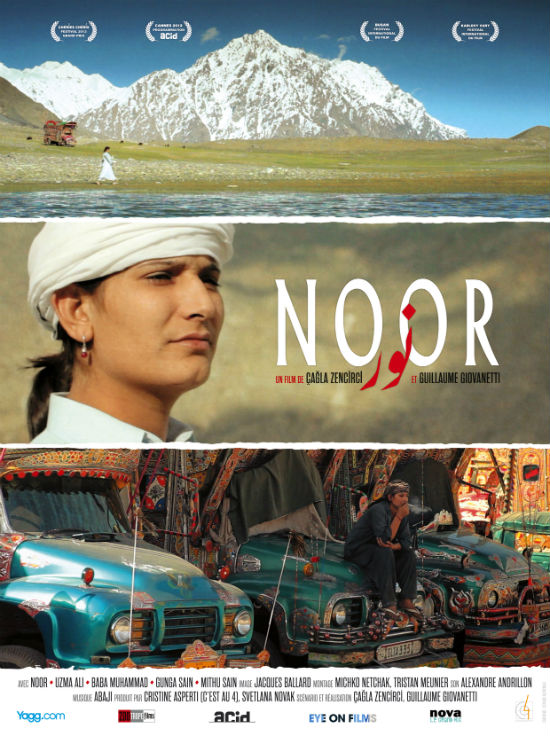 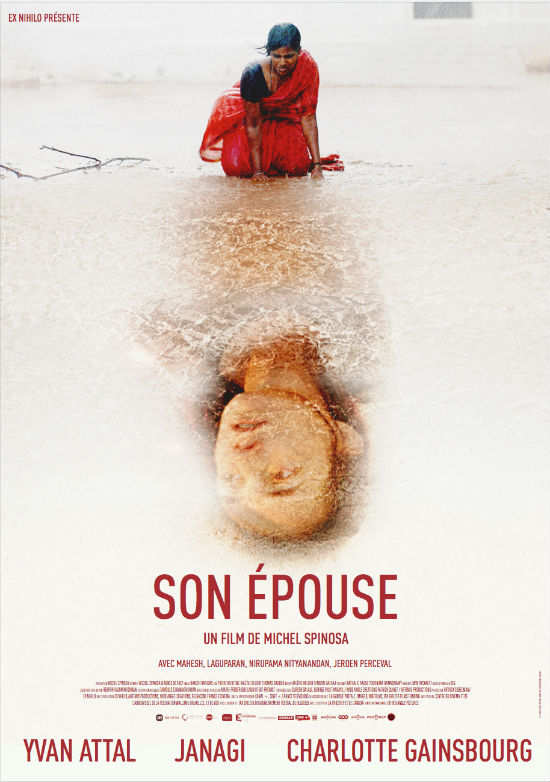