The French Embassy Fiction Prize was received by Uzma Aslam Khan on Friday 7th February 2014 for her book « Thinner than skin ». The Ambassador of France Phillippe Thiébaud has awarded the prize to the Pakistani writer during the fifth edition of the Karachi Literature Festival that took place from the 7th until the 9th February. 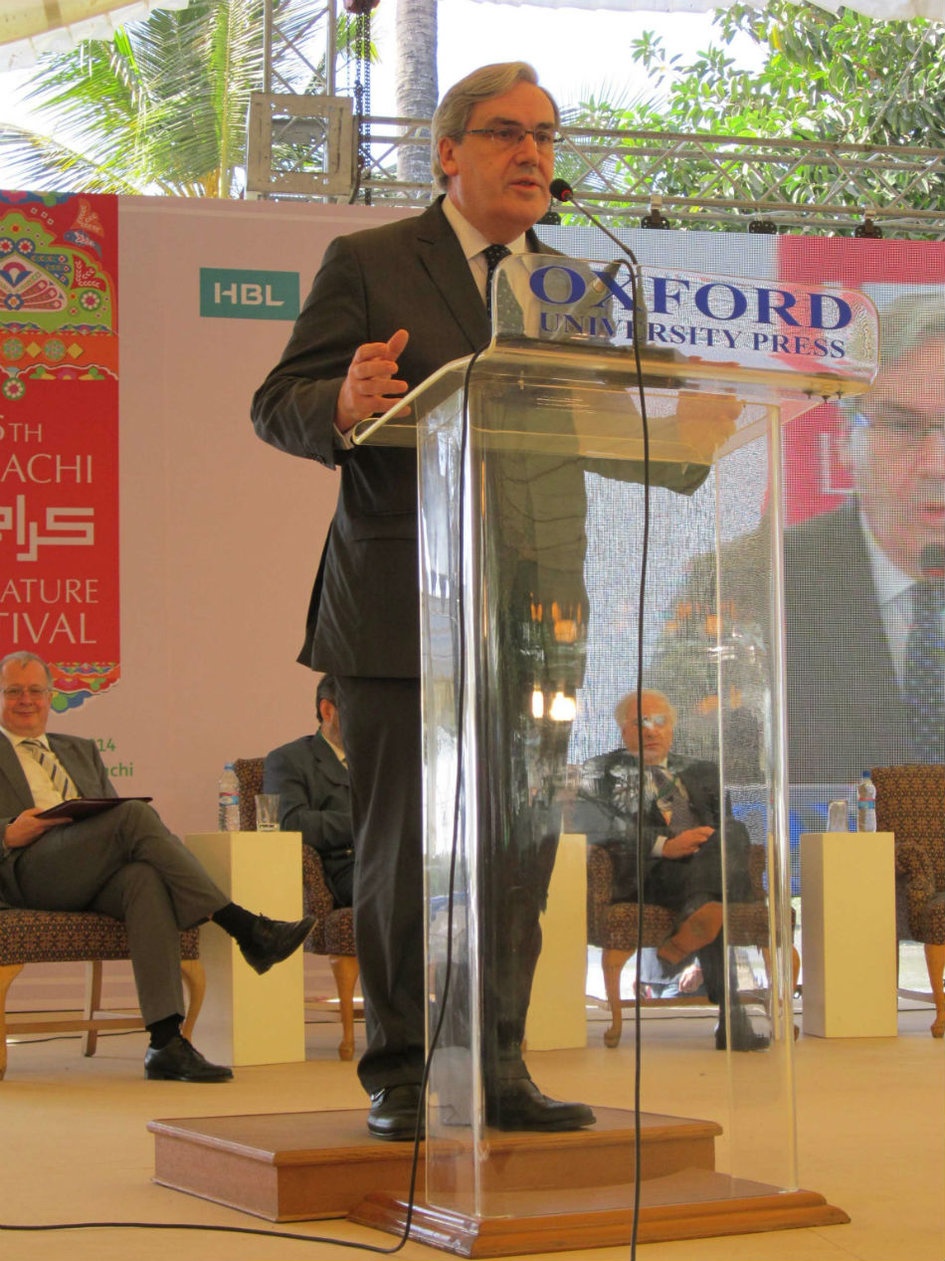 The jury was composed of three members, professors, writers and literary journalists from Pakistan. In a joint statement, they have explained their choice for Uzma Aslam Khan’s book “Thinner than Skin”, selected “because of the eloquent and elegant way in which she reveals a myriad of different worlds with masterly restraint. The novel animates mountains, lakes, wind and fire and other elements of nature that echo the complex emotions of her characters. Through the carefully structured plot and the well wrought patterns of recurring images and incidents, emerge insights about homeland, belonging and dislocation, central to contemporary Pakistani life”. 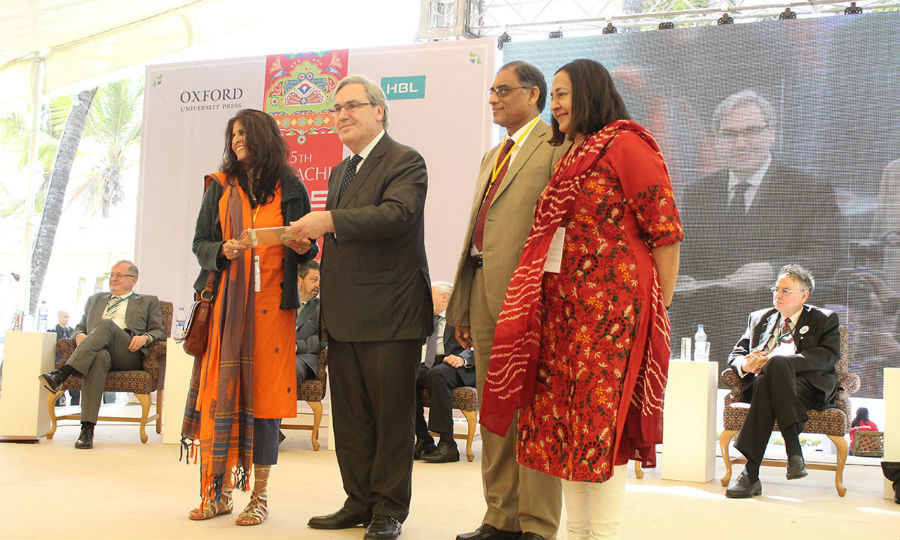 Uzma Aslam Khan is from Pakistan, she was born in Lahore and grew up between Karachi, Manila, Tokyo and New York. Thinner than skin is her fourth novel, it deals with the author’s favourite themes: nostalgia of the homeland for young overseas Pakistanis, war against terror, social values of the homeland and women’s condition. 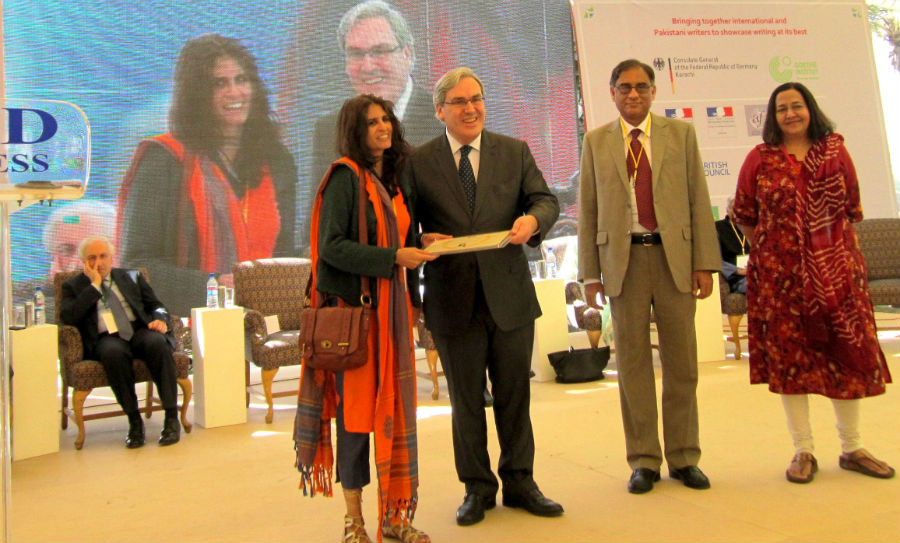