From cows and sheep to regional produce... the Porte de Versailles exhibition centre is hosting the Salon international de l’agriculture, as it does every year, from 23 February to 3 March. But for its 50th year, the organisers of France’s biggest agricultural event were keen to try a new approach.

France is the European leader in terms of agricultural production and has the largest area of farmland under cultivation. Although French agriculture obviously enjoys a prominent place at the show, a total of 22 countries are represented.

The reputation of French agriculture is also built on the diversity of its livestock. An example is the Charolais breed of cattle, which owes its international reputation to its resounding success with both consumers and livestock farmers. It is the leading meat breed in France and Europe, with some 1,835,000 breeding cows in Europe. Over 3,000 animals are expected to take part in the show, which requires a significant effort on the part of the organisers in terms of logistics. “Our aim is to recreate the same facilities at the show as the animals would have in a modern unit, and provide them with the same level of care. This requires an enormous logistical effort compared with other shows,” explains the event’s manager, Juana Moreno.

Stars of the show and key events

The finest animals will be given a warm welcome, as they are every year. For the show’s 50th year, the stars include Rubens de Colombier, a magnificent eight-year-old Provence donkey, and Douce, an Alpine goat, regarded as the muse of all goat breeds.

The famous general agricultural competition, which its director calls the “DNA of the event”, showcases all these species. Its aim is to select and reward the finest French regional produce and the best animals. This year’s competition will feature some 1,700 livestock farmers, 16,000 wines and 4,000 processed products such as cheese, jam and meat. 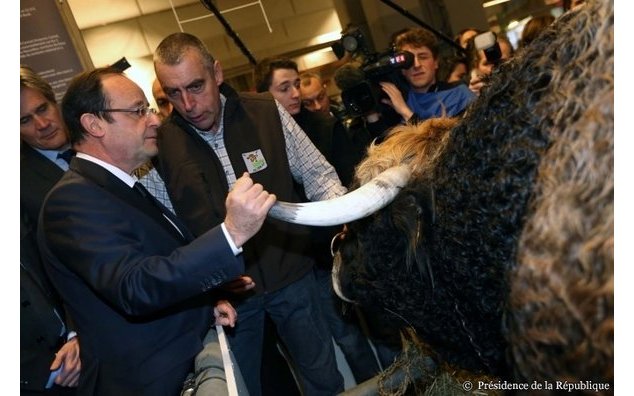 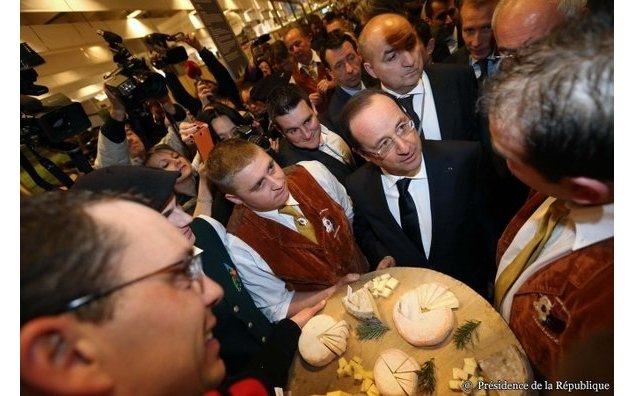 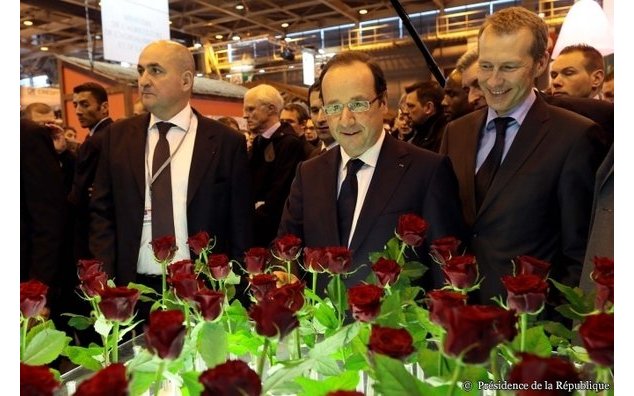 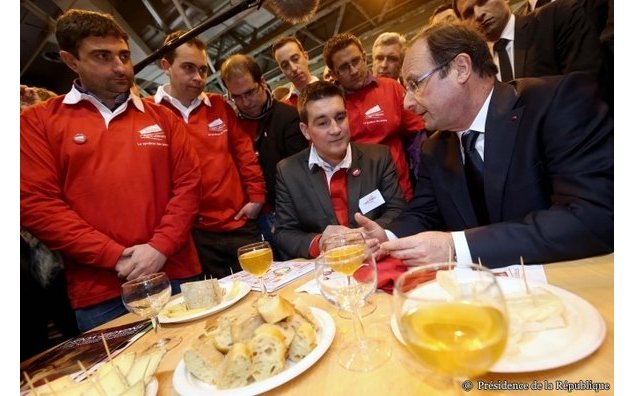 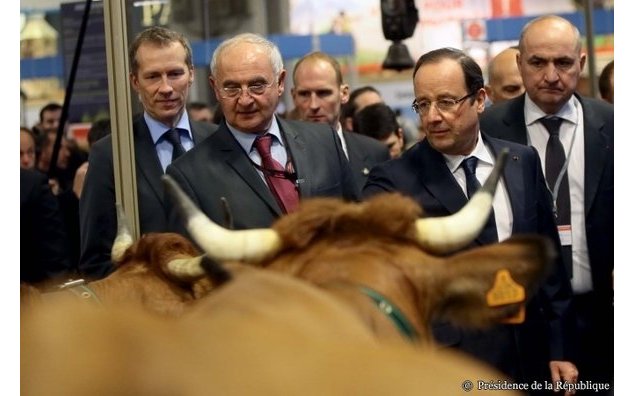 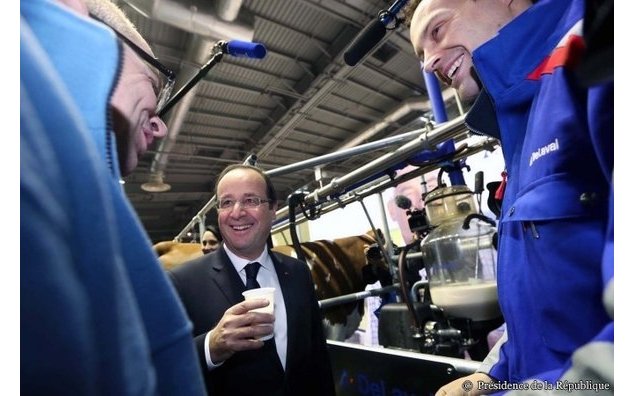 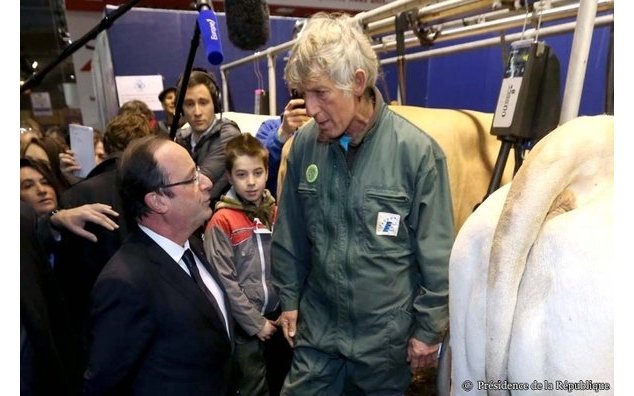 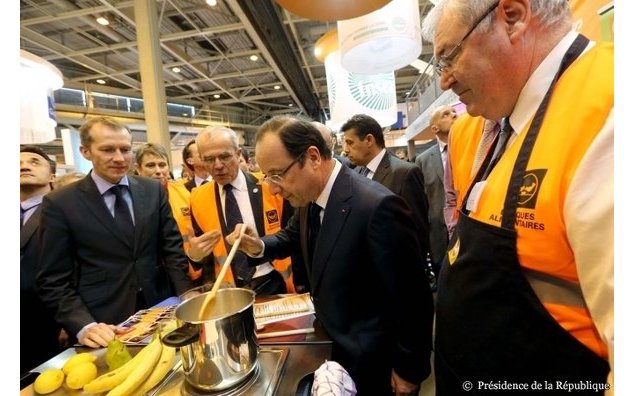 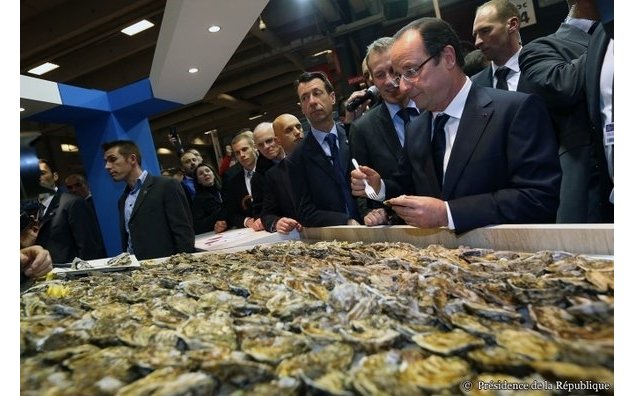 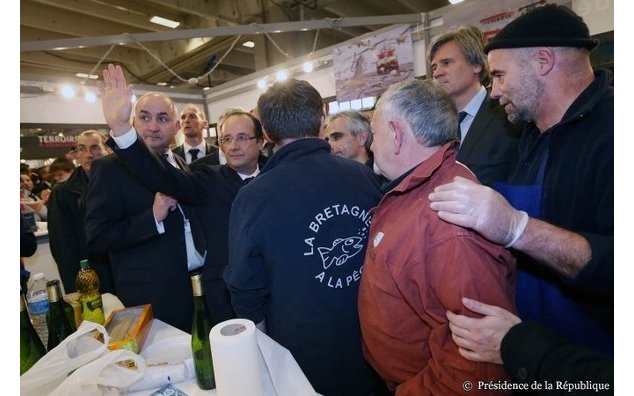 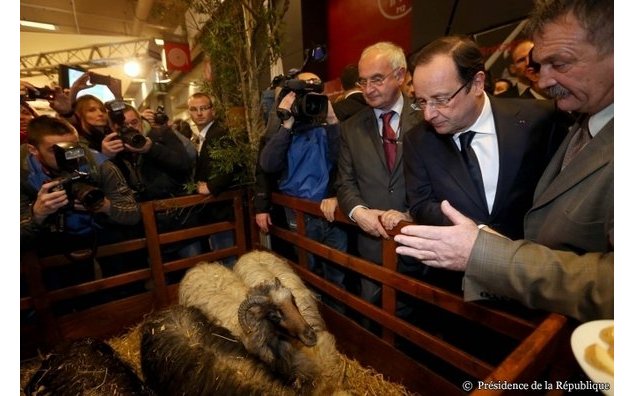 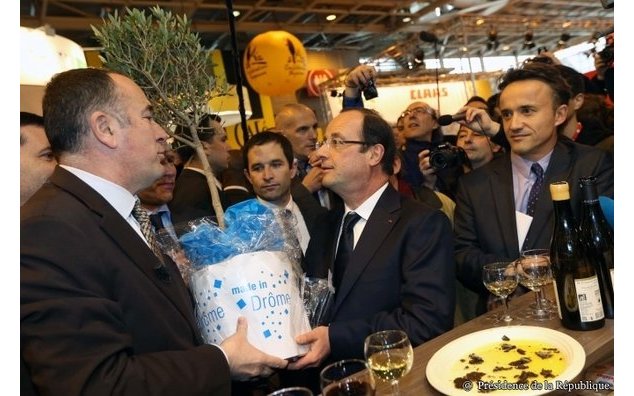 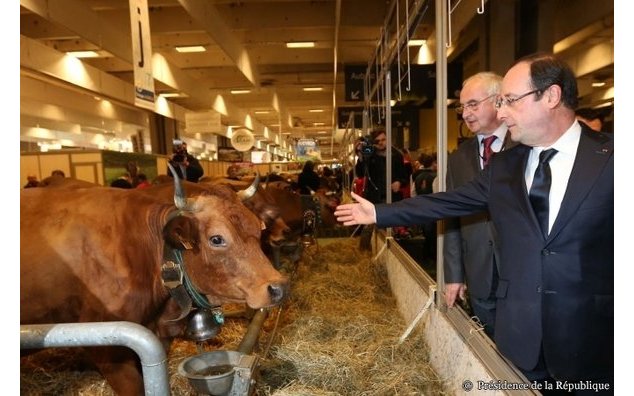 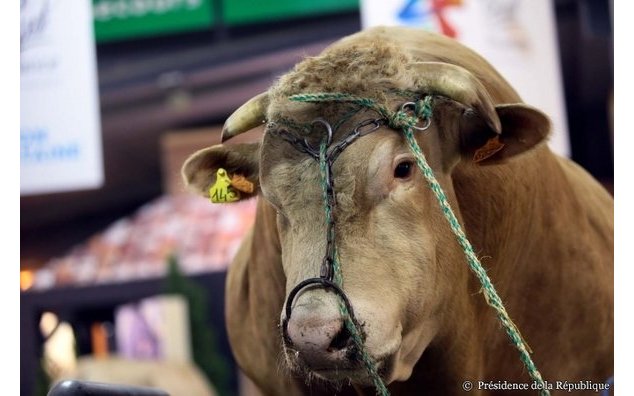 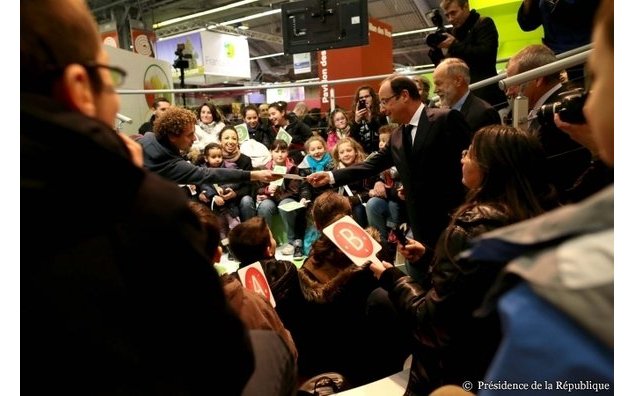 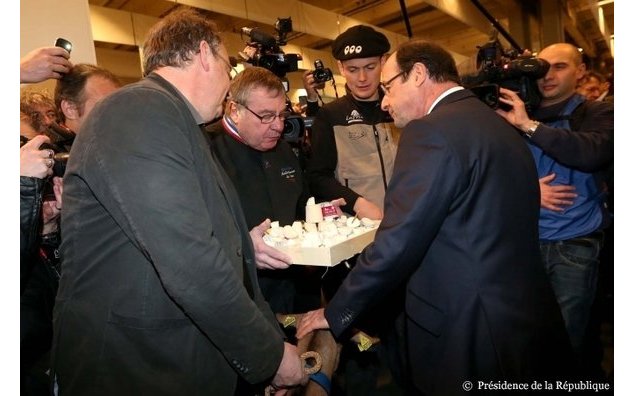 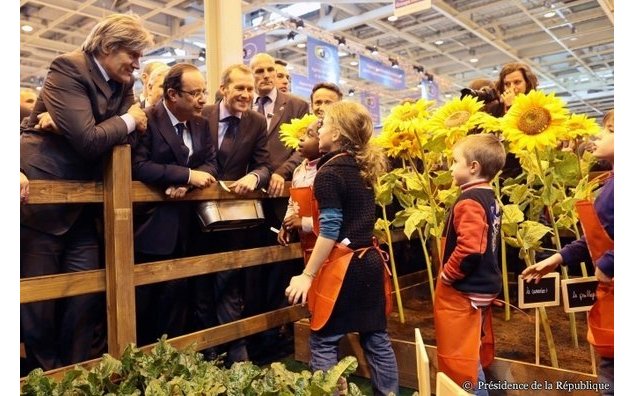 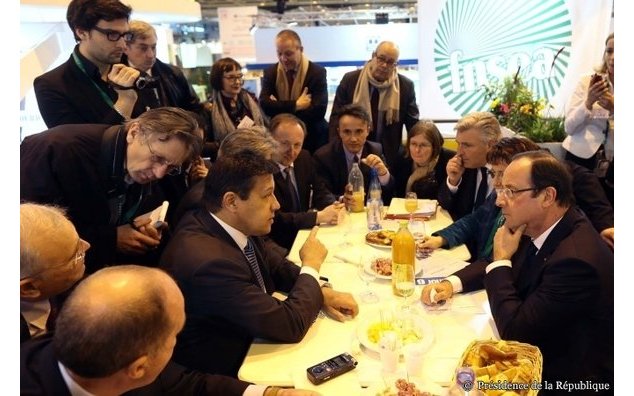 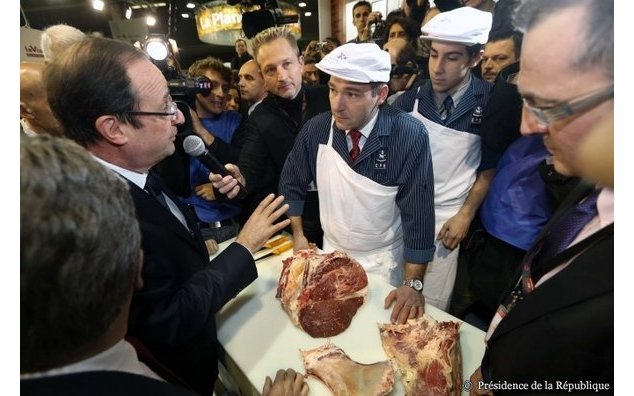 The organisers have also decided to change the structure of the show and bring it up to date to celebrate its 50th anniversary. One hall, for example, is dedicated to fine foods and showcases the rich variety of French regional produce. The Alsace region is paying tribute to its gastronomic traditions in a cooking demonstration area led by chef Daniel Zenner. Visitors will be able to find out everything they want to know about Flamkuche cake, Munster cheese and Alsace beer.

The brand Saveurs Ile-de-France is promoting more than 100 products to help visitors taste and explore the flavours of food produced in and around Paris, from button mushrooms to Milly peppermint, via mustard from Meaux and cider from Brie. A total of 10 stands for producers from the Limousin region will line the aisles of the show to promote the likes of amber beer, Jean Mage vin paillé – wine made from dried grapes – and chestnuts from L’Atelier de la Châtaigne.

The organisers have planned a huge “dinner in the country” to reflect all of these flavours and traditions on 1st March, with every guest donning a straw hat to symbolise French agriculture. The theme of the meal will be sustainable development and respect for the environment.

A clear interest in exports

The show provides an opportunity for some less well-known players to share their know-how. One example is the bio-ethanol industry, which is promoting its “Better City” social game to raise awareness of sugar beet cultivation. “France has 26,000 beet producers, generating a turnover of around €1 billion,” explains the industry’s spokesperson, Carine Abécassis.

“There is a clear interest in agriculture,” confirmed Stéphane Le Foll, French Minister for Agriculture, Food Processing and Forestry at the press conference introducing the show in January. Interest in the sector is all the greater for its resounding success on the export market. According to figures from the French National Institute for Statistics and Economic Studies, in 2011 (the most recent figures published) the foreign trade surplus for food products was €11.1 billion: €4.6 billion for unprocessed agricultural produce and €6.5 billion for processed foods. The surplus is increasing both within the European Union and elsewhere, particularly in Algeria and China. Agriculture looks set to have a fine future!