The French Embassy to Pakistan organized a reception on the 7th of March to celebrate the International Women’s Day with prominent Pakistani women, including human rights activists, artists, scholars and independent workers. The event also gathered media representatives and foreign diplomats.

The Ambassador of France, HE Philippe Thiébaud, praised the courage and the continuous efforts of the women and men working in Pakistan to protect women’s rights, campaign for new laws and raise awareness about violence against women.

He also insisted on the importance of education and skill development of women, and reiterated the French Embassy’s commitment in the Northern region of Pakistan where vocational training centres are being developed in partnership with the Aga Khan Foundation. He also emphasized the priority of the French cooperation given to women’s education through the need-based scholarships programme that enables 200 students per year to pursue their higher education studies in Pakistan.

These activities are in line with the policies conducted by the French Ministry of Foreign Affairs and the French Ministry for Women Rights to enshrine the principle of gender equality at all policy level. A short presentation was made to illustrate the achievements of the programmes initiated by this newly established Ministry to promote women’s rights and combat violence against women in France. 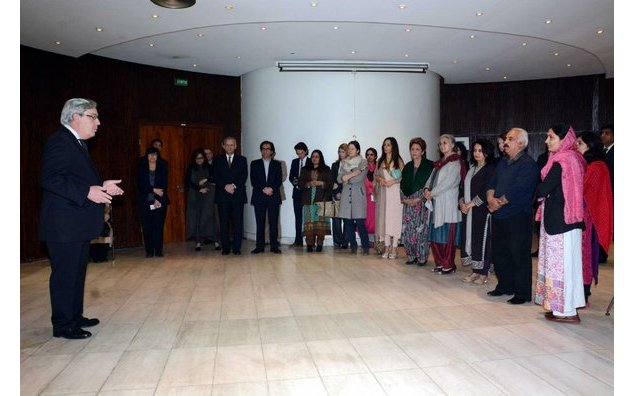 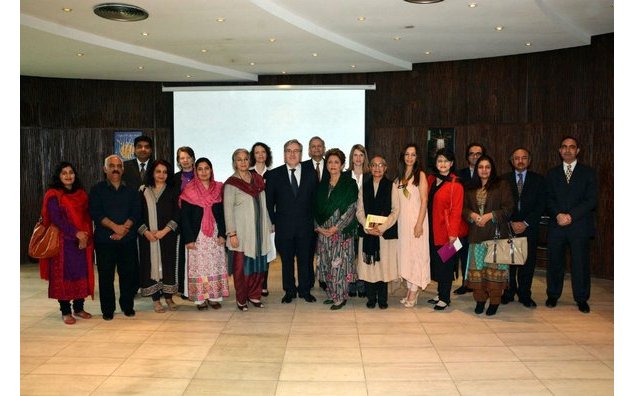 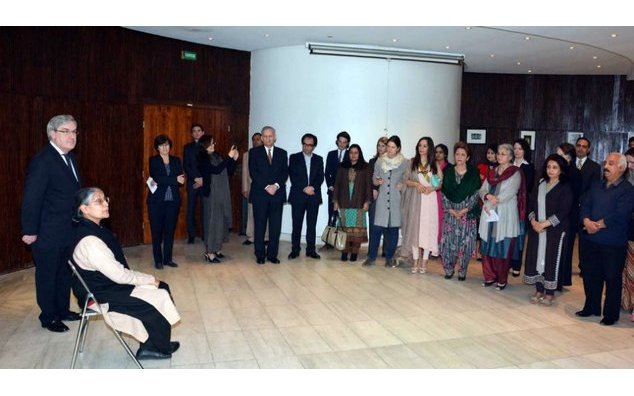 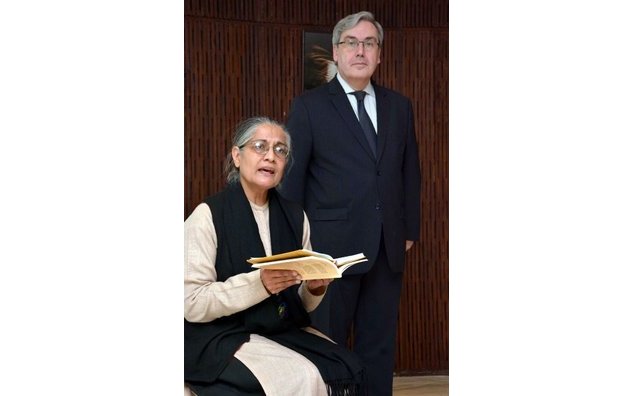 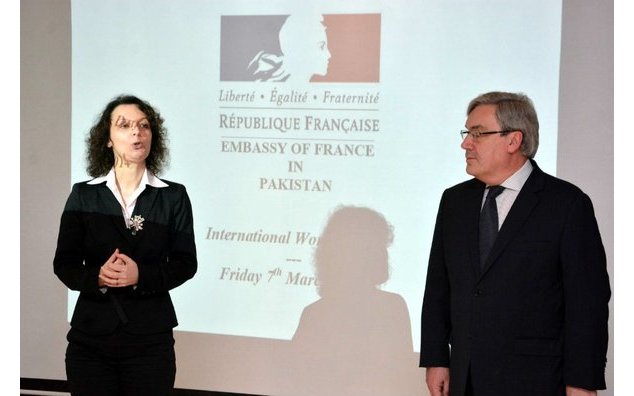 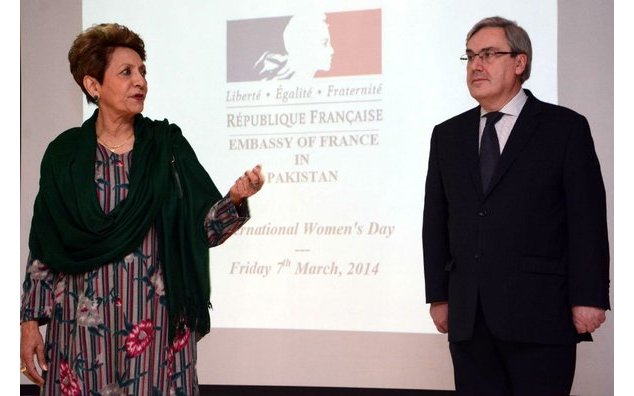 Ambassador Philippe Thiébaud concluded his address by reiterating the importance of gender equality and women empowerment as one of the major Millennium Development Goals established following the Millennium Summit of the United Nations in 2000.

All the participants to the event acknowledged by their presence the importance of promoting gender mainstreaming across all areas of work. In their remarks, Ms. Khawar Mumtaz, the Chairperson of the National Commission on the Status of Women, Ms. Tahira Abdullah, Human rights activist, Mrs. Valérie Khan, Director of the Acid Survivor Foundation and Dr. Attiya Inayattullah former MNA, highlighted the difficulties, the challenges but also the immediate benefits resulting from women’s rights projects in Pakistan.