France bids to host the 2023 Rugby World Cup. The final decision will be made by the World Rugby Council on November 15th, 2017.

As the world’s number-one tourist destination, France welcomes 85 million tourists every year. France has unmatched hotel capacity, a fast and efficient transport network, and a worldwide reputation for hospitality and service.

France’s bid can rely on the support of its ten host cities, which will host almost 2.5 million fans. Given the sporting events that France has hosted over the past few years, these cities are familiar with the challenges, the requirements, and the rules for this kind of competition. 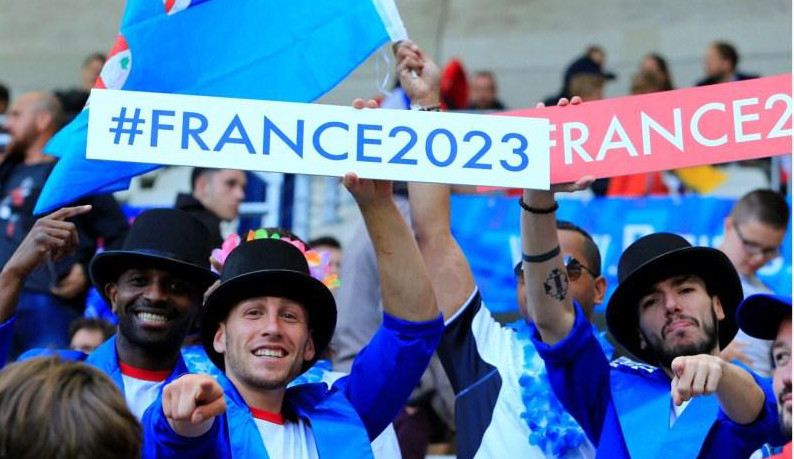 France is one of the historical homes of rugby. With the French Rugby Federation, which will soon celebrate its 110th anniversary, France has always played an important role in the sport’s development.

Foreign players account for nearly 45% of the players in the TOP14, the French championship league. This influx of stars has helped make France even more attractive to rugby fans.

France has a long history of hosting major sporting events (1992 Olympic Games, 1998 World Cup, Rugby World Cup 2007, UEFA EURO 2016, etc.). Today, France is one of the nations with the greatest expertise in this area. 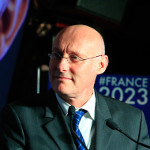 “An international event like the Rugby World Cup is, above all, an opportunity for France to shine internationally. Everybody is motivated, the rugby family is committed, politicians at local and national levels are lending their support, the world of business is behind us, and the French people are looking forward to an inclusive and popular event that will bring everyone together. That is why we want to win.”

For further information about France’s bid, visit the official website.