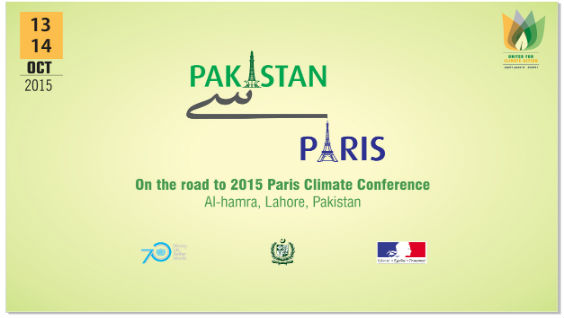 The two-day Forum "Pakistan Sey Paris: on the road to 2015 Paris Climate Conference" organized jointly by the Embassy of France, federal and provincial governments, the United Nations, and a large array of civil society organizations comes to an end today. 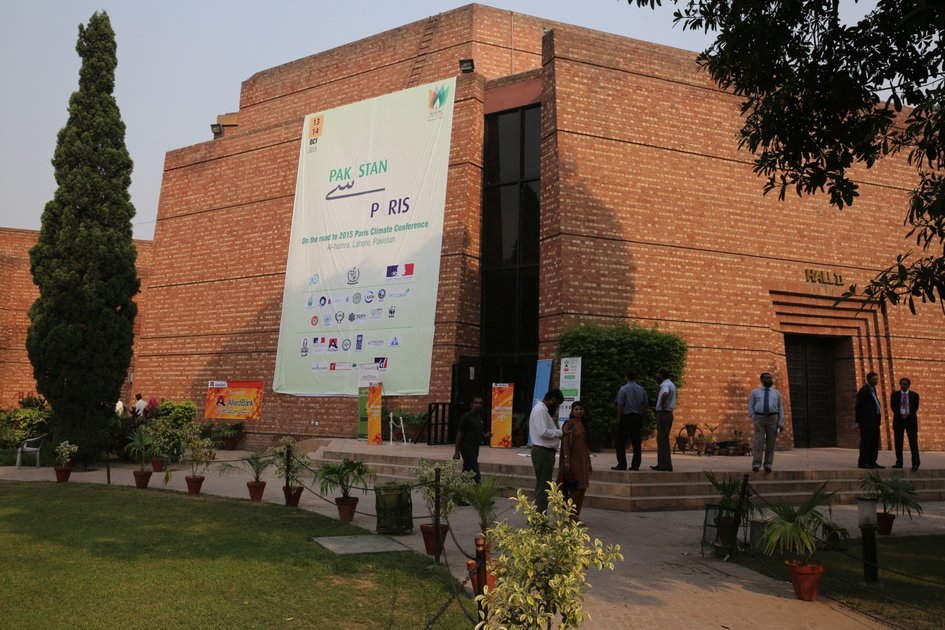 This forum set the stage for Pakistan’s preparation to the upcoming decisive Climate Change Conference to be held in Paris in just 50 days. The forum, at Alhamra, Lahore, gathered more than 600 people from government, academia, civil society, students, private sector, media and the general public. 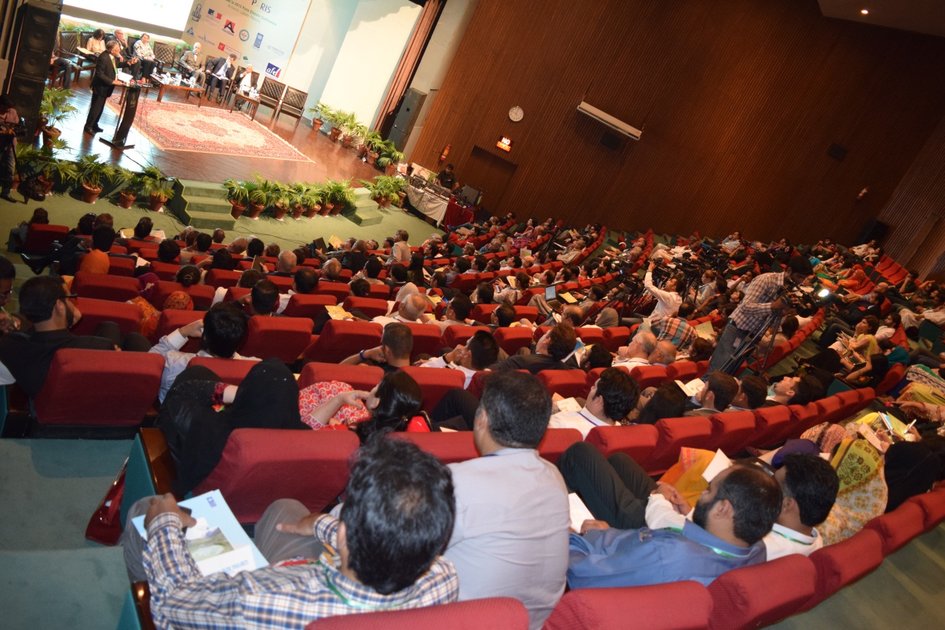 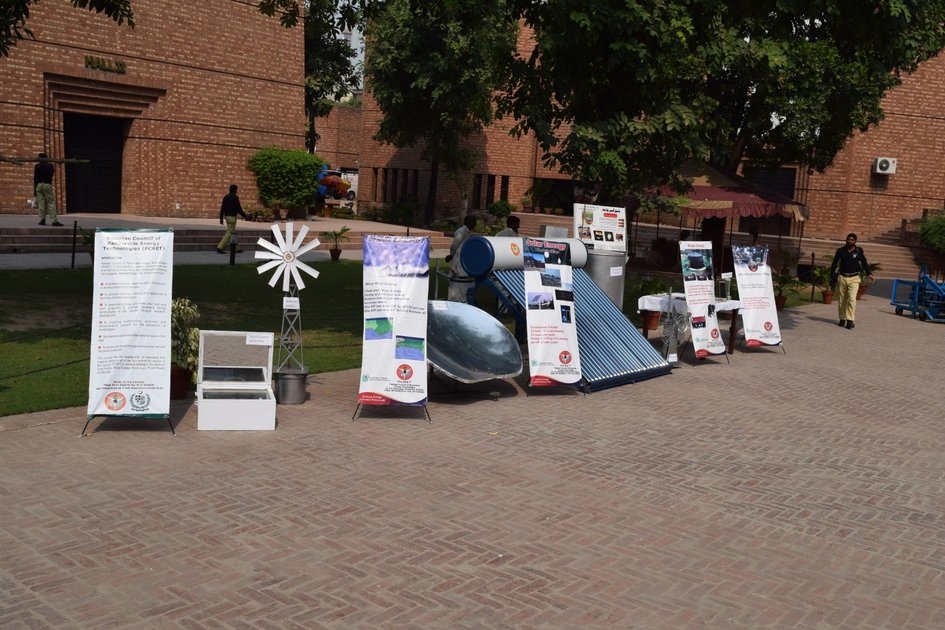 In four round tables, experts discussed low-carbon development strategies in Pakistan, adaptation and impacts of climate change on food and water security, on health and gender, disaster risk management and climate smart solutions.

The lead author of the National Climate Change Policy, Dr Qamar-uz-Zaman Chaudhry said "Climate Change is the 21st century’s most difficult challenge humans have ever created." 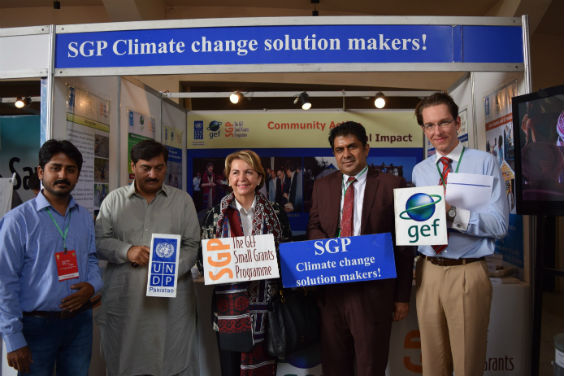 Senator (R) Javed Jabbar advocated strengthening the capacity of civil society and decreasing their dependency on donor organizations; reconceptualising the development approaches and adopting a collaborative rather than confrontational approach to address climate change.

Talking about the impacts of health, Dr Sania Nishtar proposed establishing cross cutting institutions that can do long term thinking and planning that see beyond the short term. 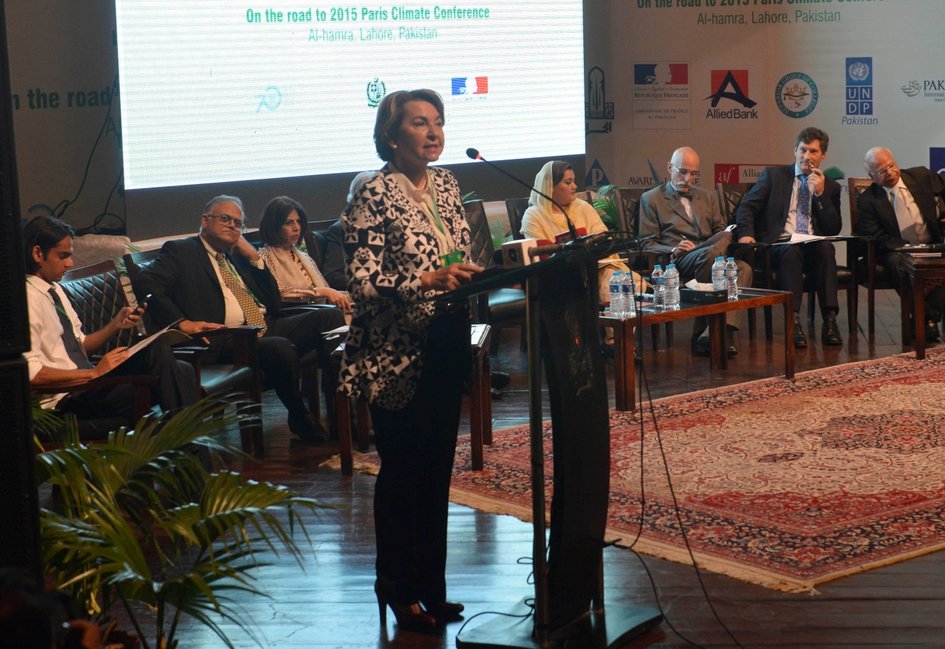 Youth voices were represented by the Youth Parliament. Numerous students from Lahore Superior University helped to organize the event. 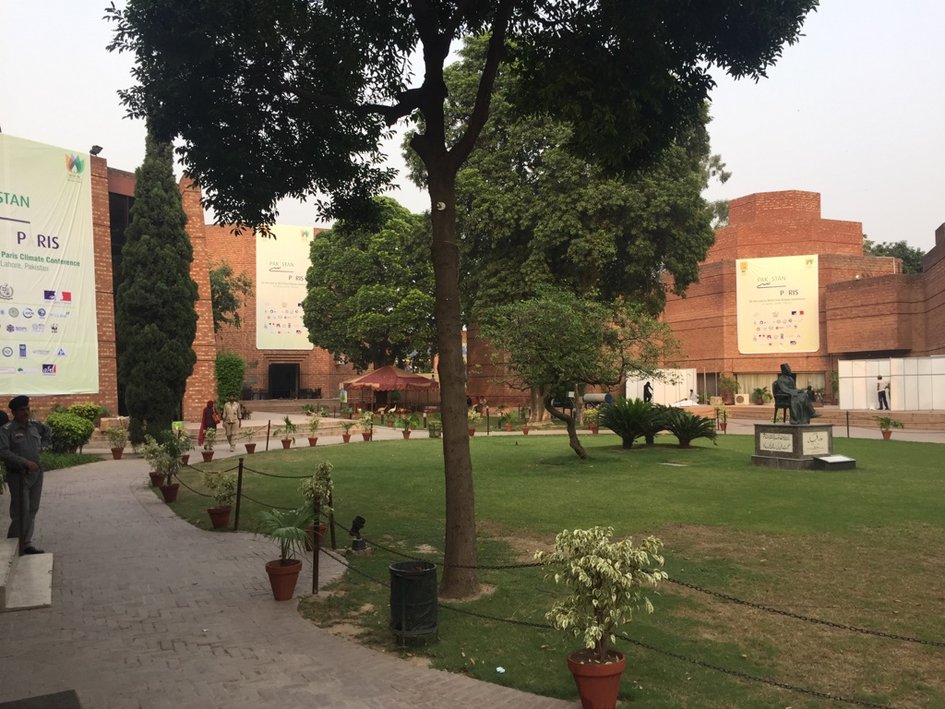 Many "made in Pakistan", local solutions to tackle climate change were presented and new ones recommended. This "agenda of solutions" will be showcased in Paris, highlighting Pakistani voices, challenges and people’s priorities.

This unprecedented event, which gathered all stakeholders, turned out a success. The idea of such broad -based and inclusive forums should be replicated beyond COP21 throughout Pakistan, in urban and rural areas to raise awareness and disseminate information about this critical issue.

Consult the program of the Forum here