Mohammad Ishaq Dar, Minister for Finance, Revenue, Economic Affairs, Statistics and Privatization was received by Jean-Marc Ayrault, French Minister for Foreign Affairs and International Developement and by Michel Sapin, Minister for Economy and Finances in Paris on 15 and 16 September 2016. 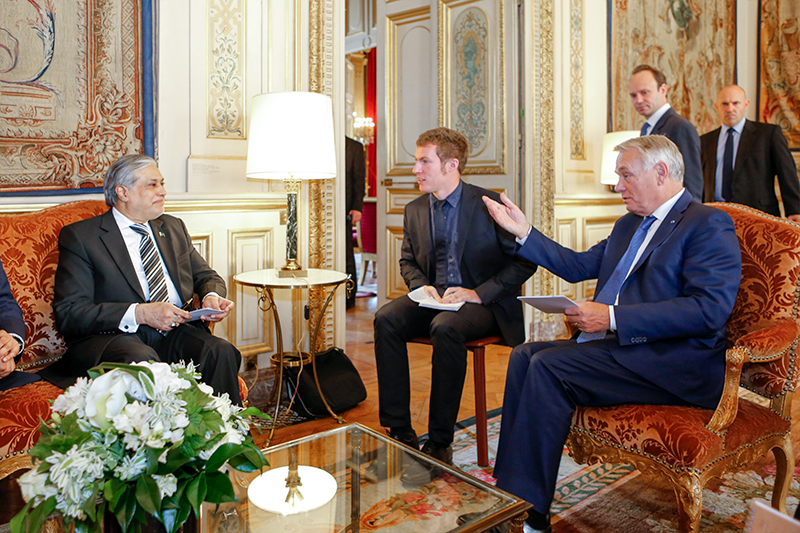 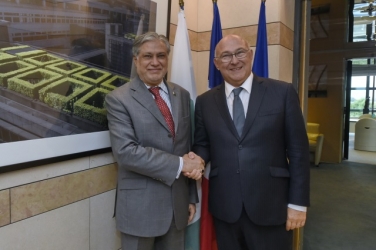 During his visit to Paris, accompanied by the Chairman of the Board of Investment, Miftah Ismail, and a delegation of Pakistani businessmen, Minister Dar also addressed the MEDEF and the Pakistan France Business Council in Paris. He also gave an adress at the Foundation for Strategic Research - FRS-, premier French think tank. 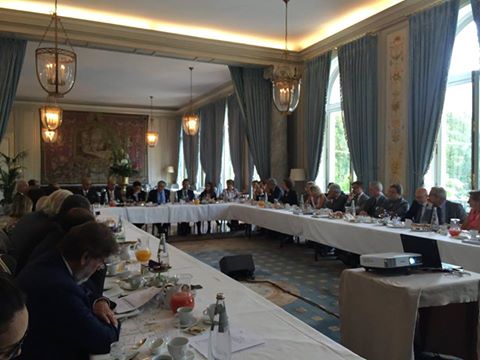