“H.E Mr. Philippe Thiébaud, Ambassador of France to Pakistan, with the kind support of the Embassy of the Federal Republic of Germany, was the host of an exceptional classical piano concert on the 6th of May in Islamabad. Celebrating the 50th anniversary of the Franco-German Friendship Treaty and the universal dimension of music, the selection of musical masterpieces featured a diversity of European composers.

Martine Mirabel-Pitté, a renowned French pianist, started playing piano in her childhood with the clearly stated objective to become a professional. After her studies at Ecole Normale de Musique in Paris, she joined several ensembles and participated in numerous ambitious art projects linking music, theatre and poetry. She has also extensively explored avenues for dialogues amongst culture by visiting South East Asia and taking lessons with Master Gita Lulin Maung Ko Ko.

The artist, having come especially from France on the occasion, Martine Mirabel-Pitté already successfully entertained audiences in Lahore on the 30th of April and in Karachi on the 2nd of May. 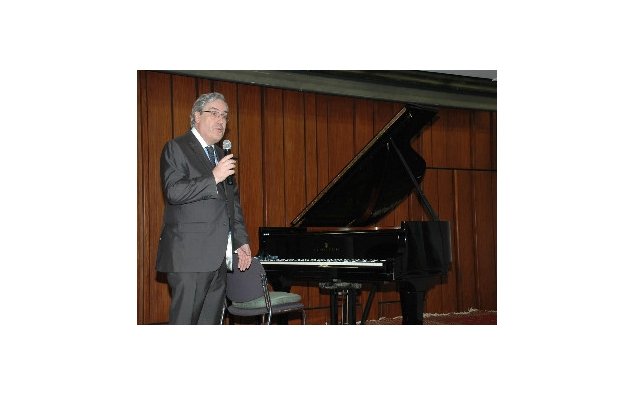 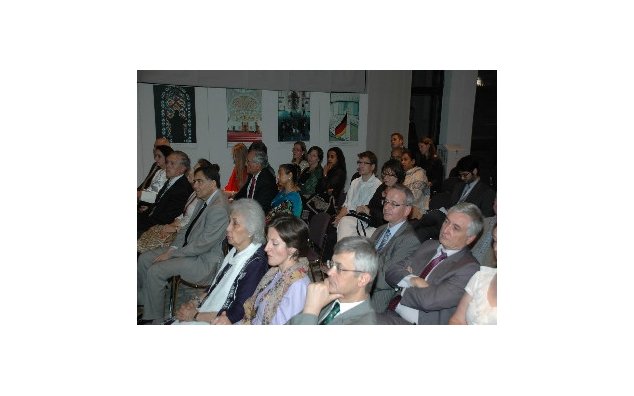 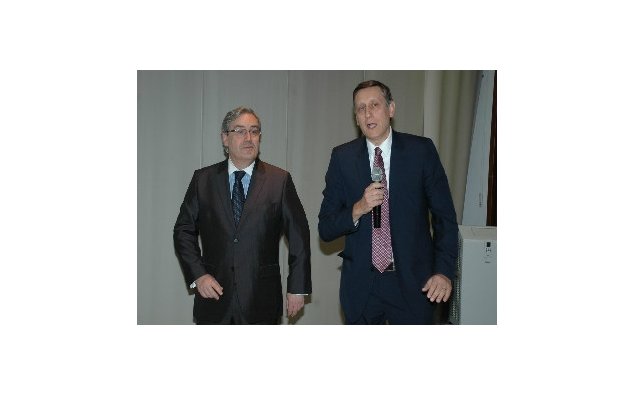 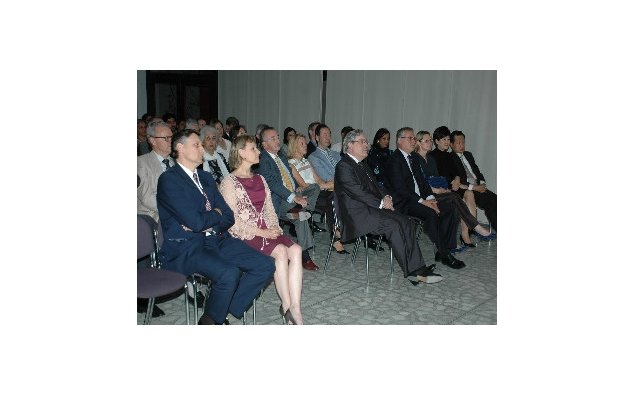 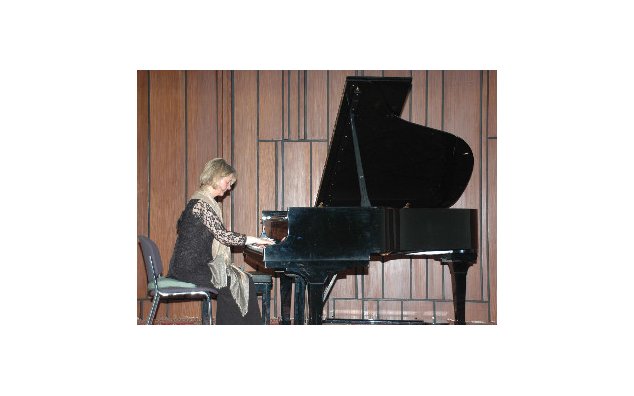 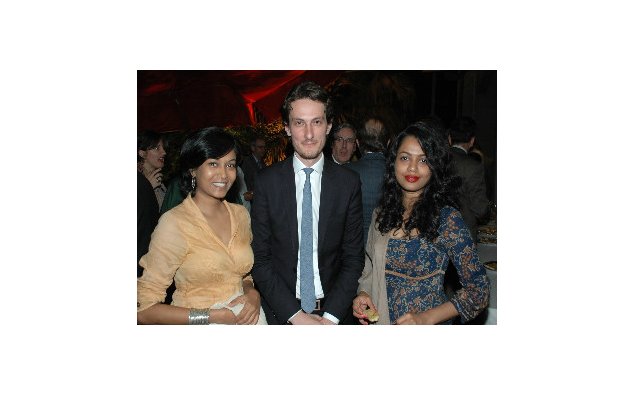 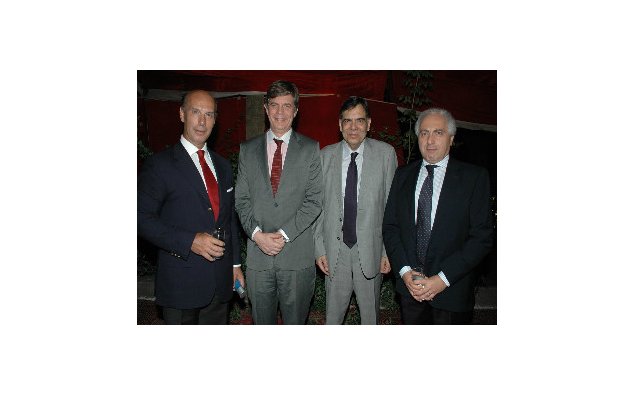 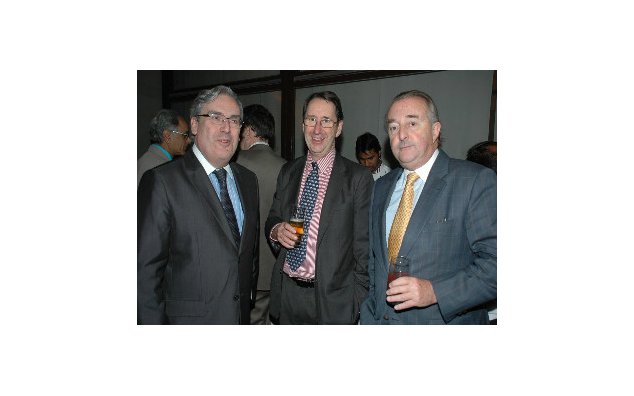 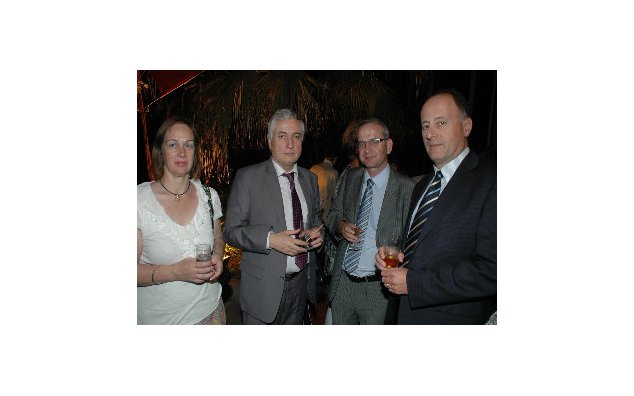 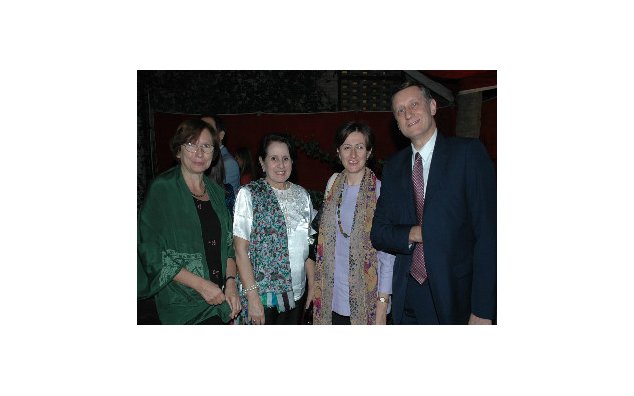 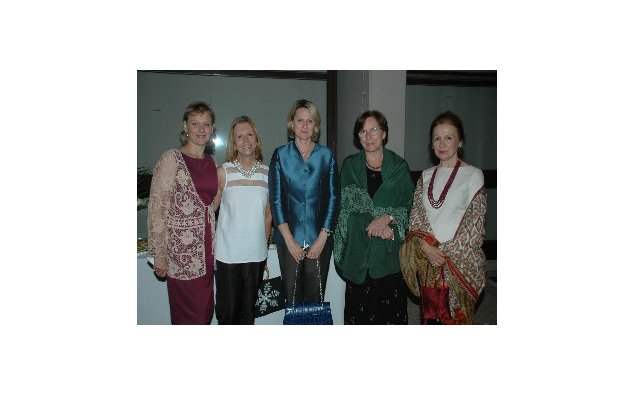 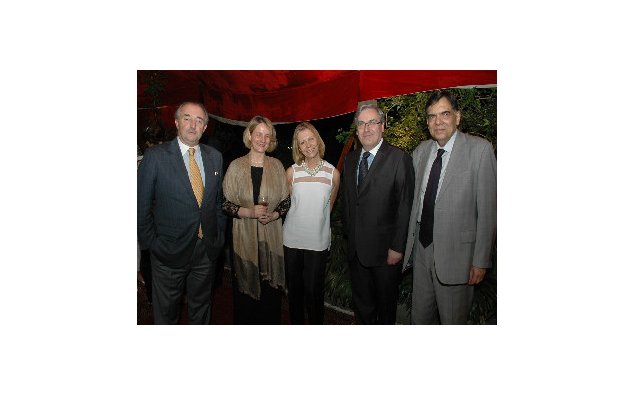 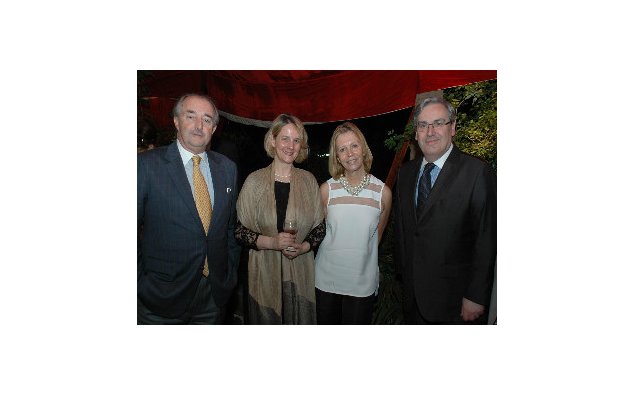 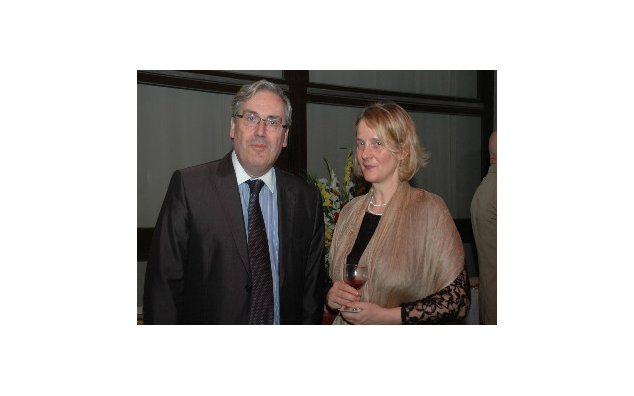 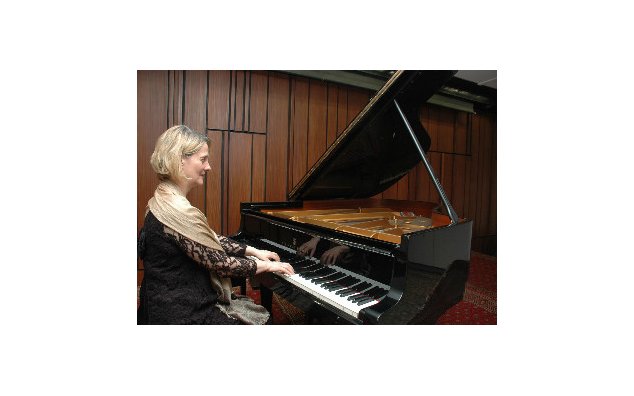 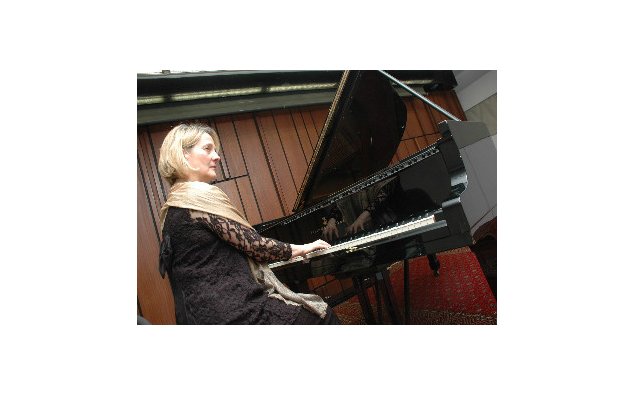 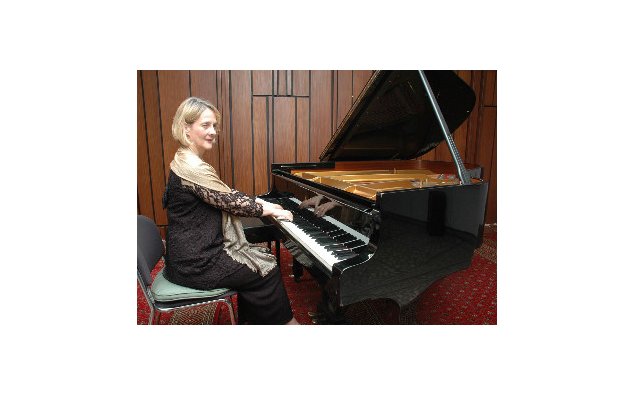 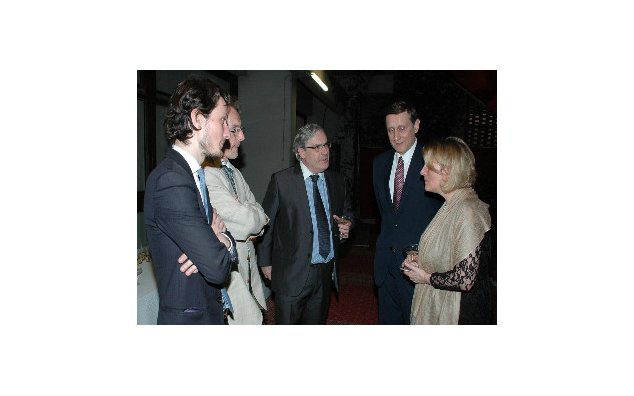 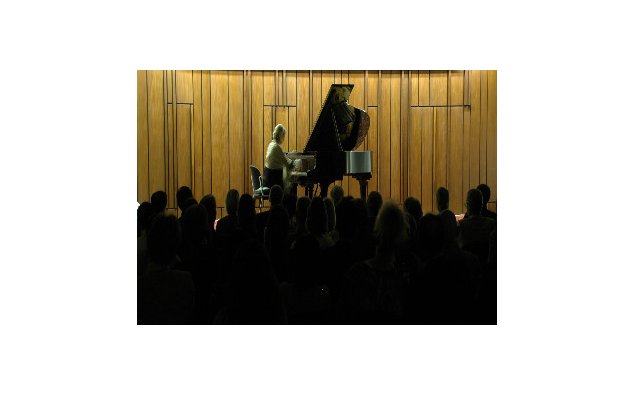