On 17 June 2015, European embassies in almost 60 countries on five continents celebrated the second Climate Diplomacy Day, promoting a common worldwide understanding of the need for action to mitigate climate change. French diplomats participated together with their German and EU colleagues in events aimed at raising awareness among the general public and policymakers. 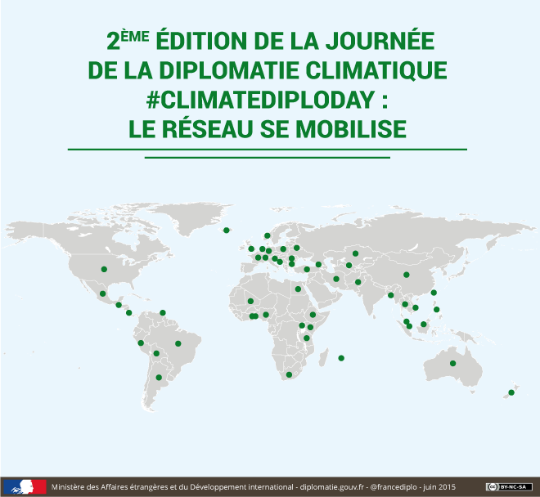 With the Paris climate summit only a few months away, climate diplomacy is a crucial instrument in achieving the proper international framework conditions to enable an ambitious global deal on climate change.

This year in Pakistan, two events were co-organized by the Embassy of France, the Embassy of Germany and the EU Delegation to Pakistan on the 16th and 17th of June:

A reception in honour of key decision makers and experts in the field of Climate Change hosted by the EU Representatives and the EU Member states on the 16th of June; 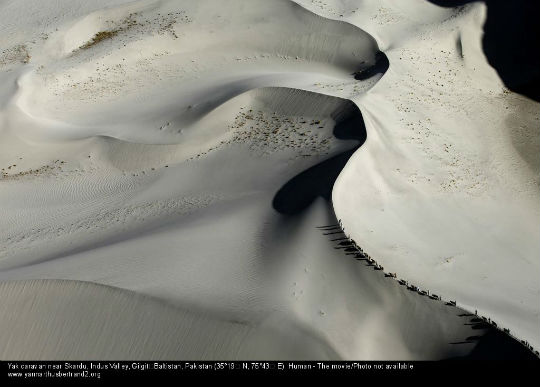 These events helped to raise awareness on the impacts of climate change in Pakistan and its role in the upcoming COP21, facilitated exchanges with the public and highlighted the practical measures already undertaken to reduce carbon emissions.

In Paris, Laurent Fabius received, at the Quai d’Orsay, more than 50 European ambassadors and diplomats, who traveled there from the Champs Élysées by bicycle. By doing so, they demonstrated their commitment to ensuring the success of the 2015 Paris Climate Conference and their support for Laurent Fabius, COP21 President. 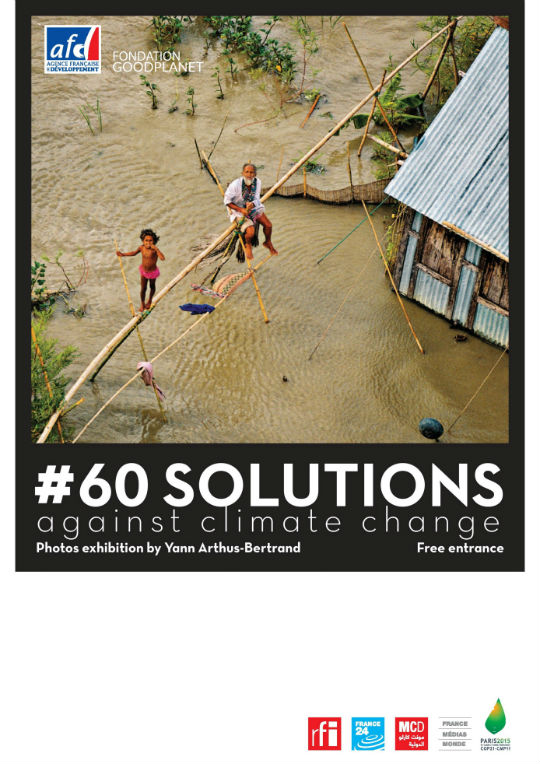