Climate – Presentation of the leading sponsors of the Paris Climate Conference – COP21 by Laurent Fabius (Paris, May 27, 2015) [fr] 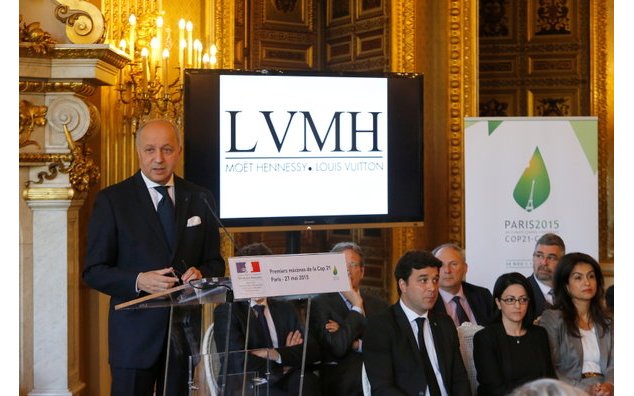 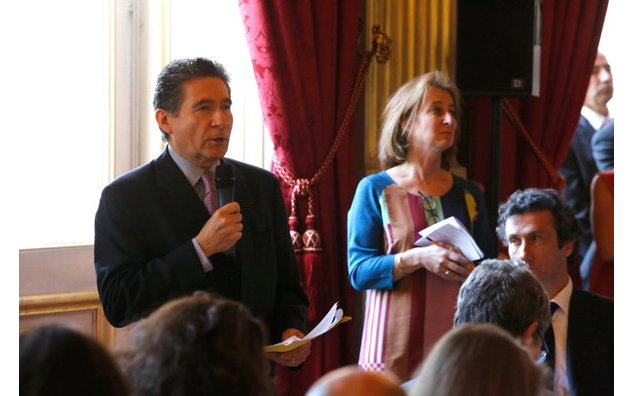 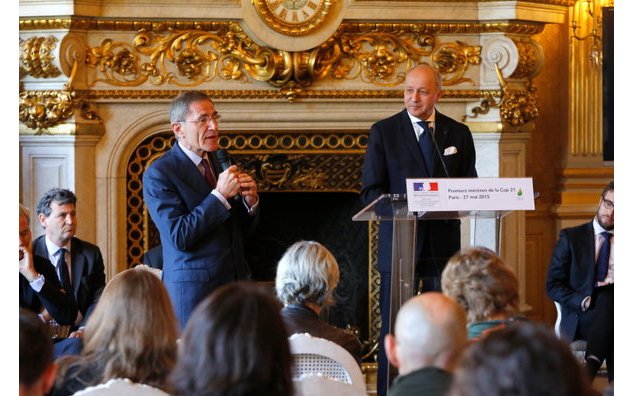 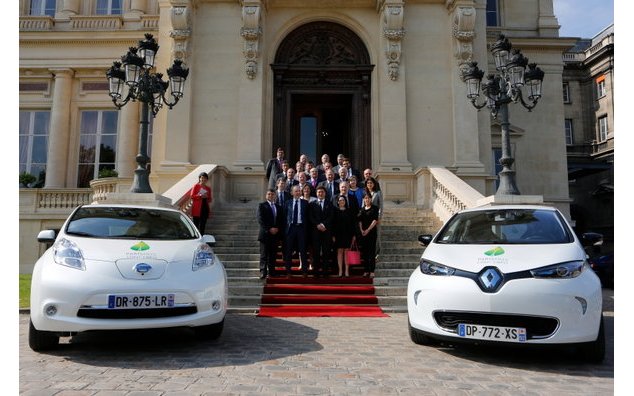 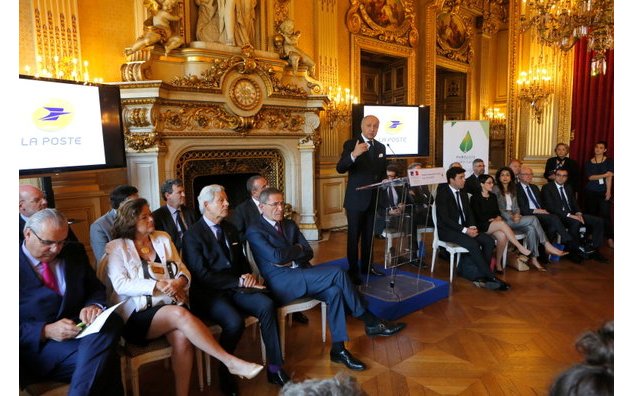 Laurent Fabius, Minister of Foreign Affairs and International Development and COP21 President, this morning presented to the press the 20 largest sponsors of the Paris Climate Conference, which include multinational corporations and SMEs.

A dozen other companies have confirmed that they also intend to contribute on an unprecedented scale, alongside the public authorities, to the organization of this event.

In addition to these direct contributions to the organization of COP21, the companies are particularly concerned about the fight against climate disruption. Several hundred of them made commitments to that end at the “Business and Climate Week” in Paris last week. These steps, which are linked to states’ commitments, are necessary in order to limit global warming to less than 2°C or 1.5 °C.