On the occasion of the second edition of European Climate Diplomacy Day, Laurent Fabius received, at the Quai d’Orsay, more than 50 European ambassadors and diplomats, who traveled there from the Champs Élysées by bicycle. By doing so, they demonstrated their commitment to ensuring the success of the 2015 Paris Climate Conference and their support for Laurent Fabius, COP21 President. 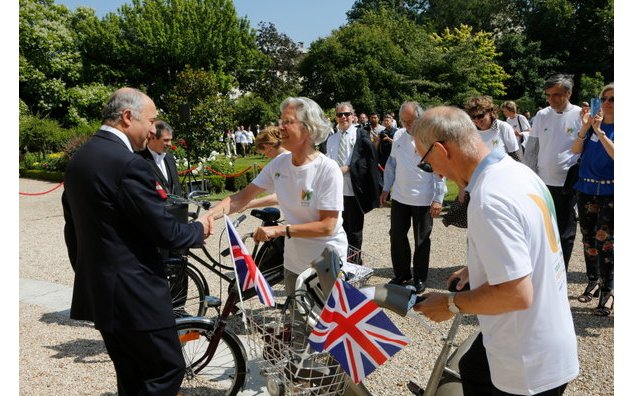 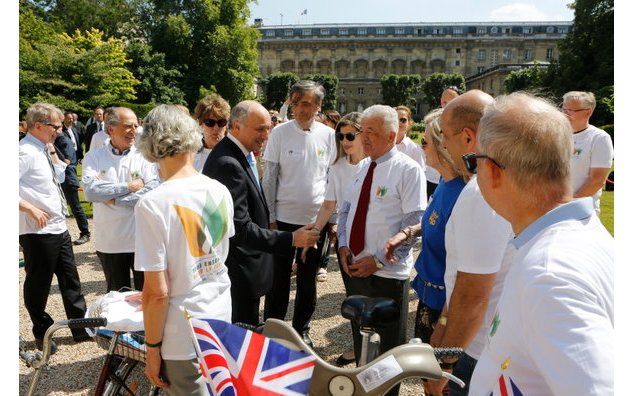 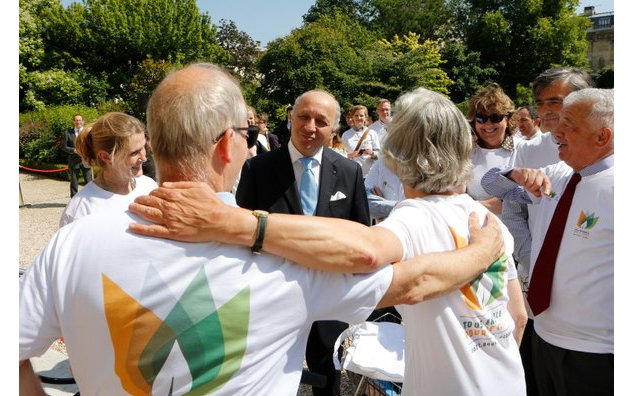 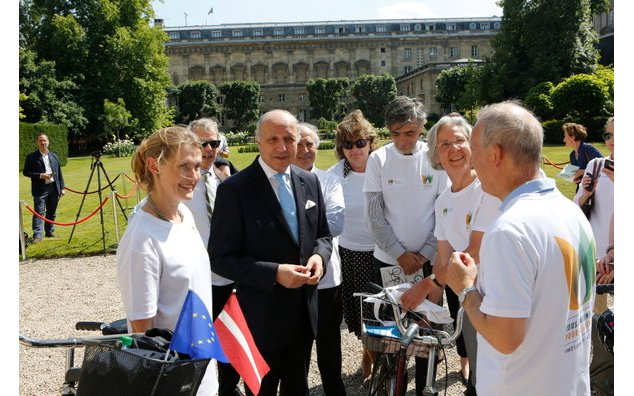 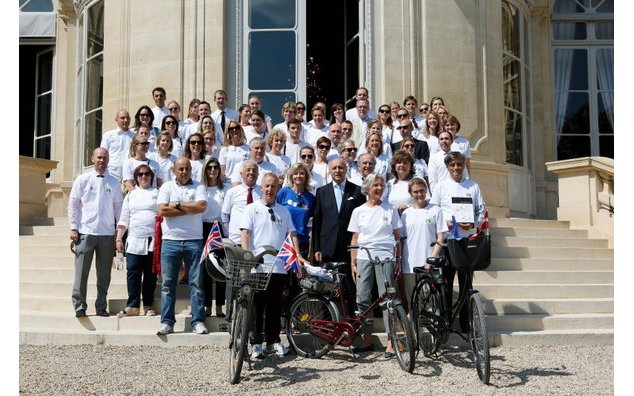 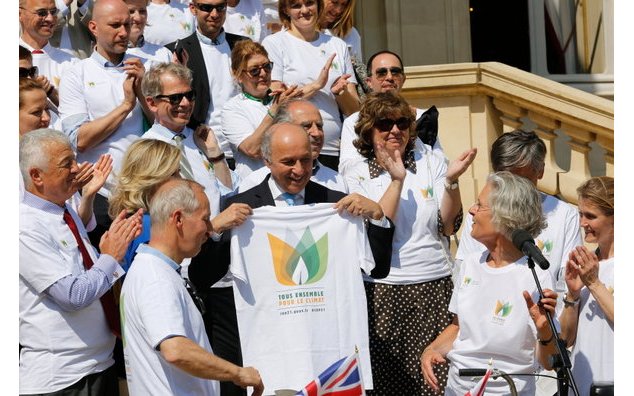 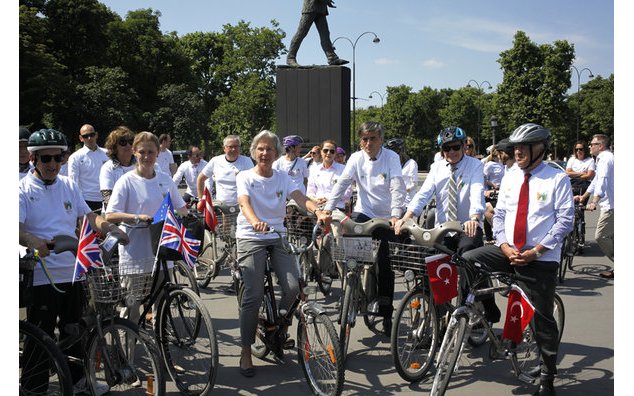 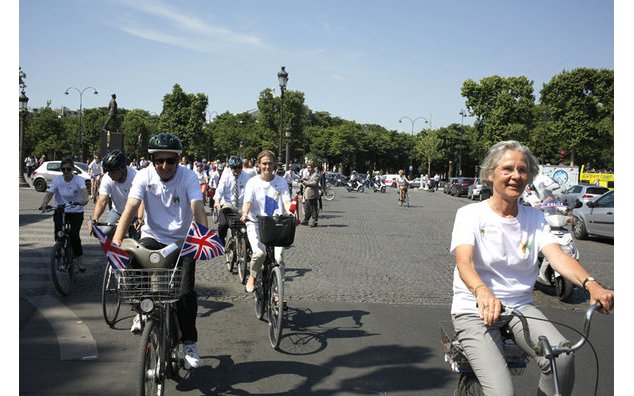 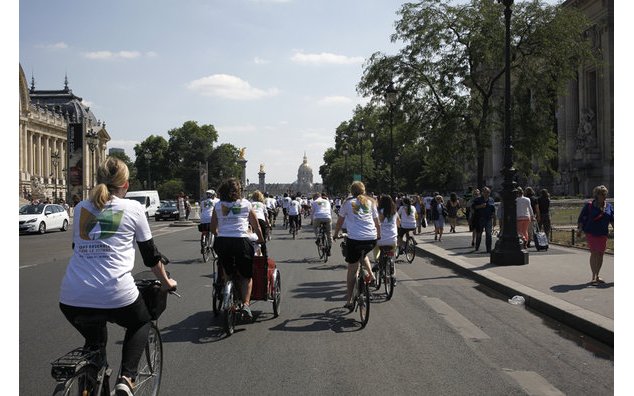 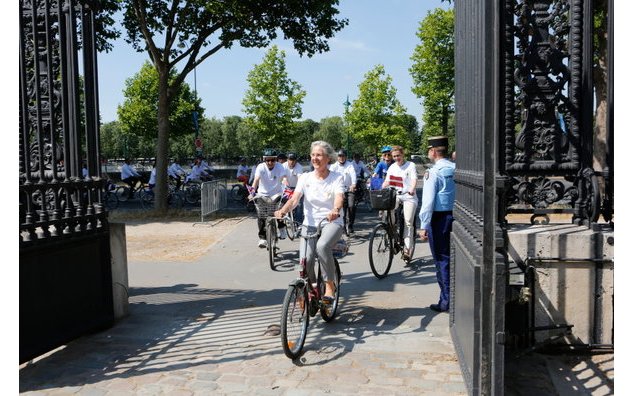 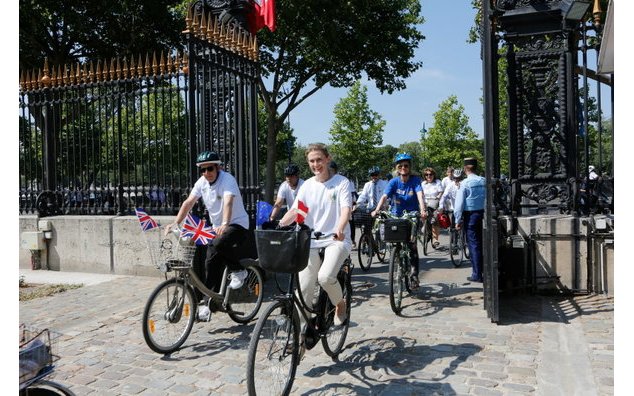 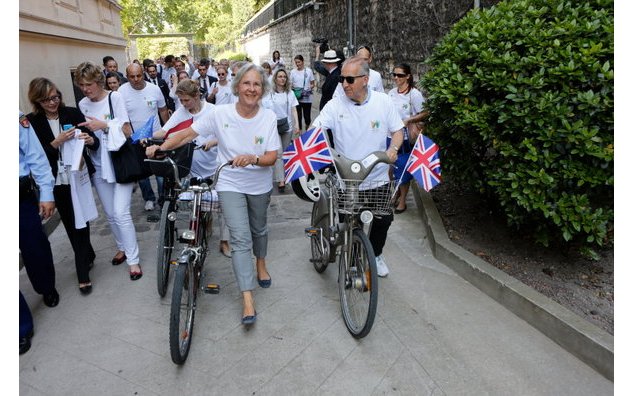 In almost 60 countries on five continents, French diplomats participated together with their British, German and EU colleagues in events aimed at raising awareness among the general public and policymakers.

Televised interviews, round tables, exhibitions, screenings, training workshops for journalists, the awarding of climate scholarships and even stage plays will facilitate exchanges with the public and highlight the practical measures already undertaken to reduce carbon emissions.