The commitment of COP21 States Parties must be supported by the mobilization of society as a whole.

Laurent Fabius, French Minister of Foreign Affairs and International Development and president of the 21st Conference of the Parties (COP21) therefore wants all humanitarian actors’ voices to be heard and wants them to help mobilize all partners around the negotiations and the implementation of climate agreements. 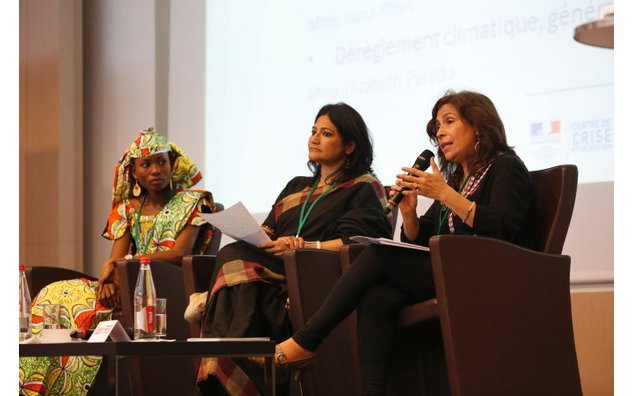 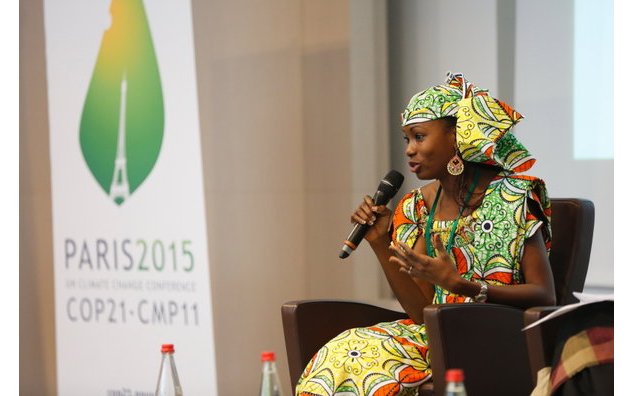 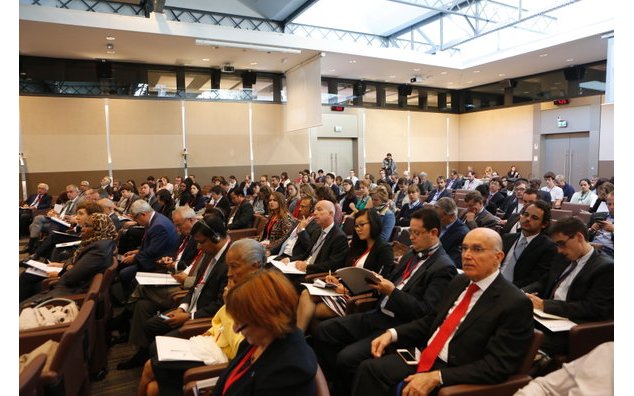 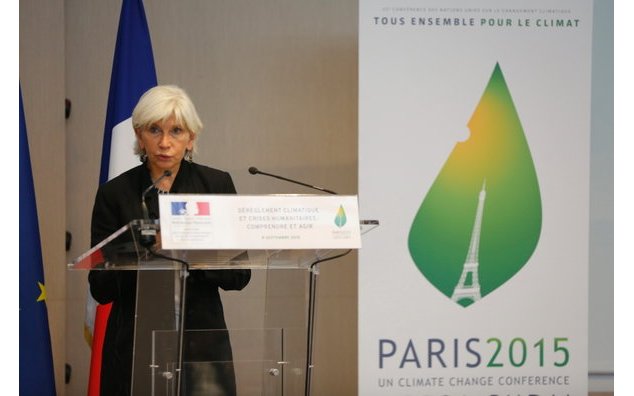 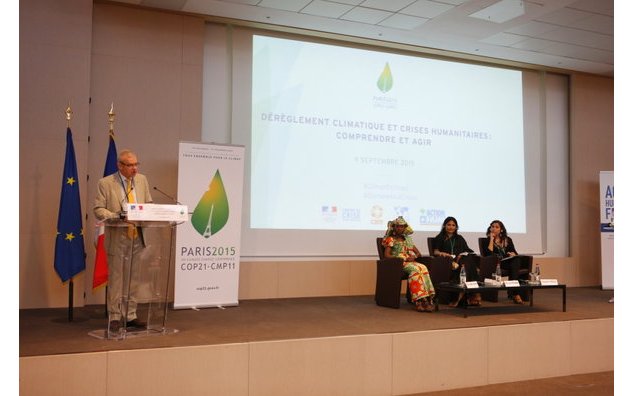 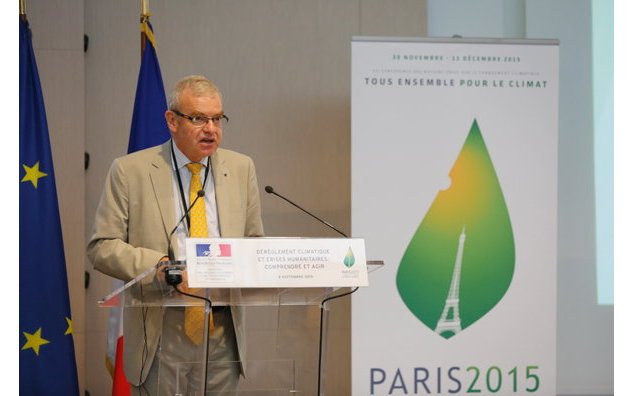 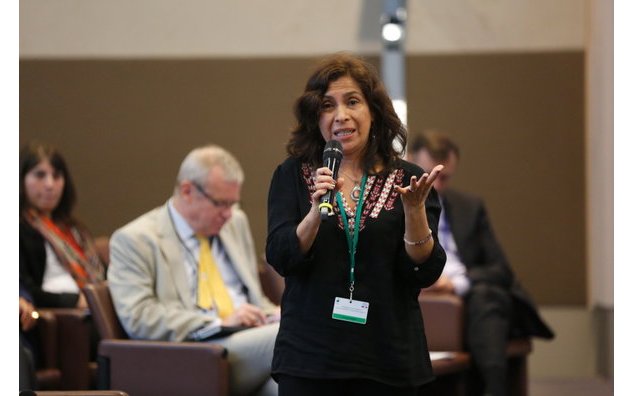 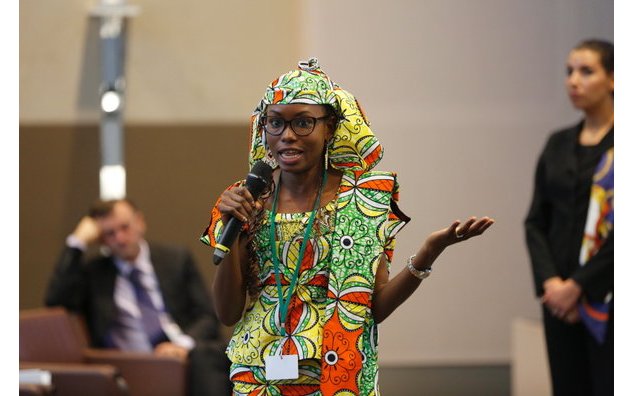 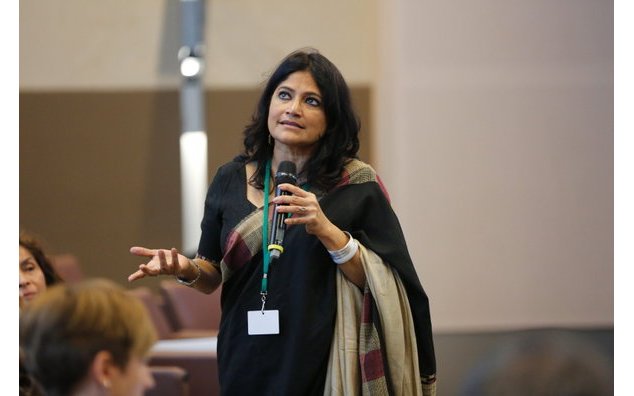 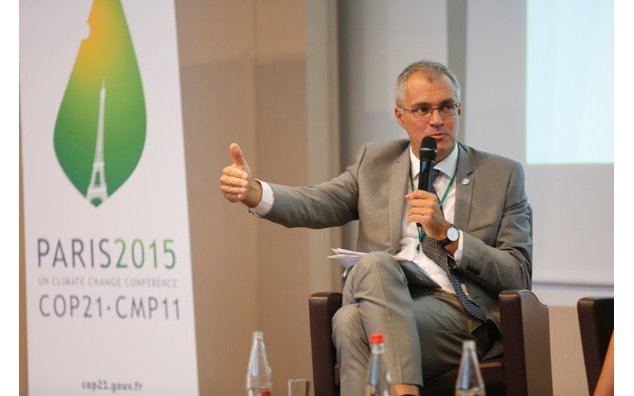 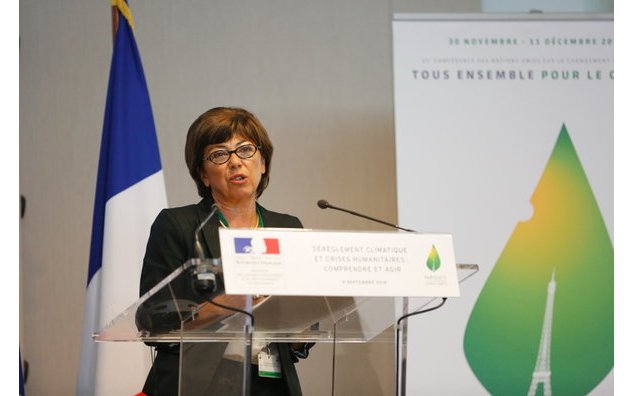 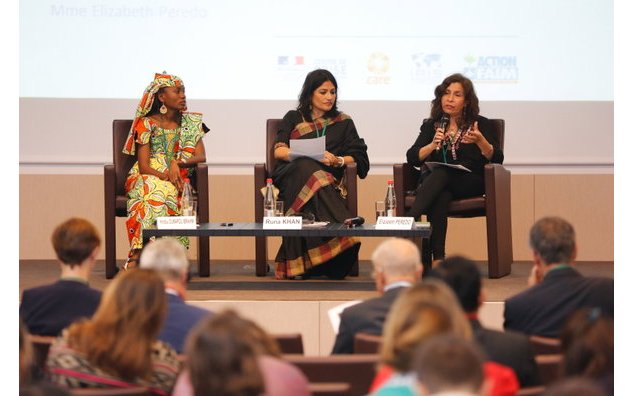 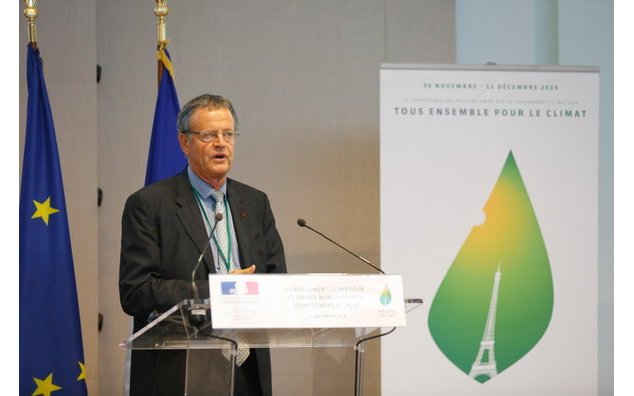 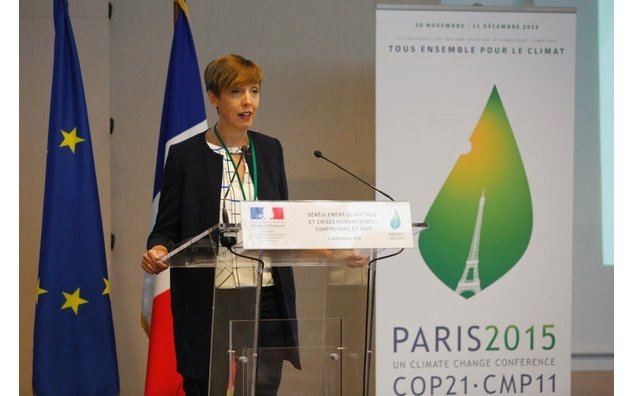 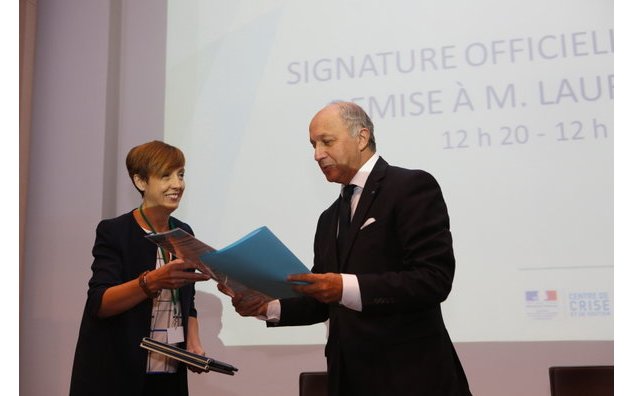 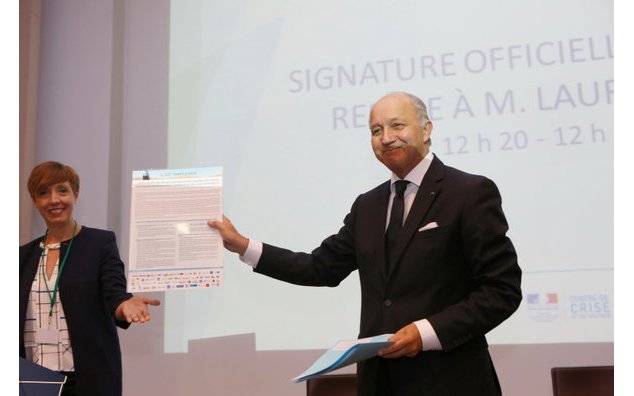 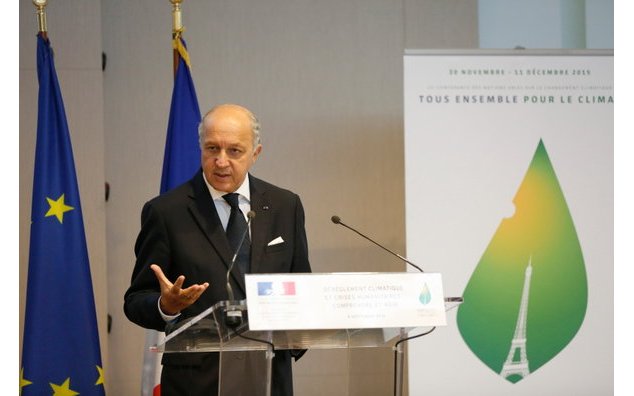 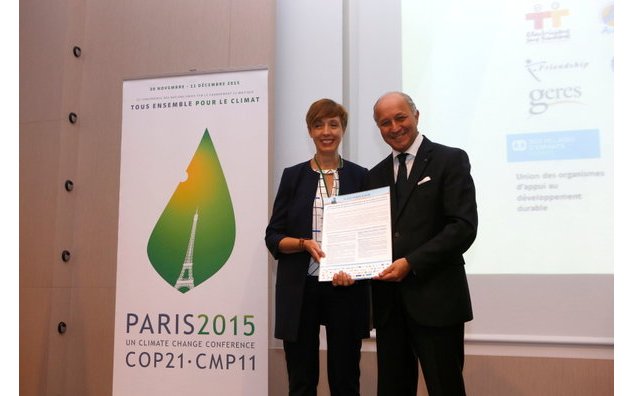 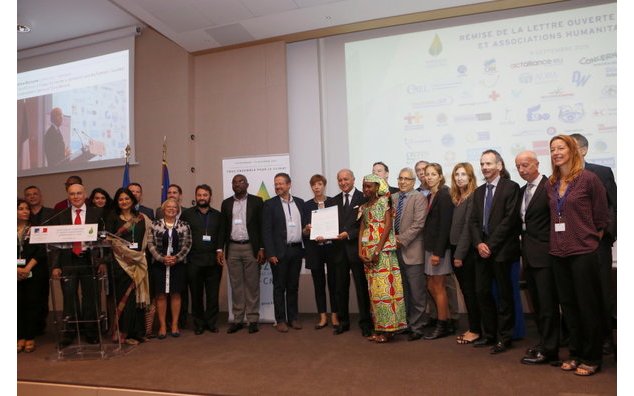 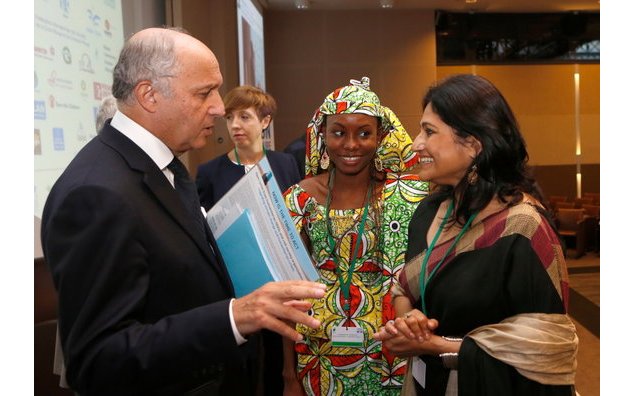 With the COP21 to begin in just a few months, it is essential that the agreement which will be signed in Paris include proactive objectives and binding commitments which fully address the issues facing humanity.

Political and social instability, economic impact, threats for development and huge population movements are all risks which are increased by climate change and which must be understood and anticipated to achieve effective action. That was the goal of this conference.

In association with Action Against Hunger, CARE France and the French Institute for International and Strategic Affairs (IRIS), the Crisis and Support Centre brought together experts from three different countries for this international conference, namely Chad, Bangladesh and Bolivia. What they told us helped to highlight the reality and the consequences of climate change for the most vulnerable populations.

The impact of climate change on access to and management of the fundamental resource that is water.

Optimizing and adapting the humanitarian response to contribute to the fight against climate change and its consequences.

This international meeting, which was broadcasted live on social networks, aimed to mobilize all social, political and economic actors to advance climate negotiations and reach a Paris Agreement which is in line with the humanitarian issues.

An open letter from humanitarian NGOs setting out a number of recommendations to the States Parties to the COP21 was thus be presented and officially submitted to Laurent Fabius. The Minister handed over this letter to Mr Ban Ki-moon, Secretary-General of the United Nations, alongside the United Nations General Assembly which will take place in New York the following week.

Total climate change-related economic losses in developing countries over the past 20 years amount to US$862 billion;

If the increase in greenhouse gas emissions continues at its current rate, the growth in average temperatures on the planet’s surface could be between 1.5°C and 4.8°C. The projections based on that assumption show that 40% of the world’s population would then suffer water shortages by 2050;

These increased water levels will have an impact on islands, deltas and very low-lying coastal areas, such as in Bangladesh, the Netherlands and France. Territories have already begun to be lost to water levels, forcing thousands of people to migrate. It is estimated that over 250 million people will have to abandon their submerged lands by 2050;

These displaced persons will increase the risk of conflicts linked to the reappearance of tensions in a situation where people are struggling for access to vital natural resources.