Home > News > Archives > Archives 2013 > Celebrations of Francophonie in the province of Punjab (Pakistan) during (...)

During spring 2013, the French language and culture received positive emotions in Punjab province of Pakistan. Effectively, since last 11th March, these events were followed by a gastronomy competition held in Faisalabad by the “Institut de Tourisme et d’Hôtellerie (ITHM)” in collaboration with the Alliance Française de Lahore in presence of a diplomatic delegation of the French Embassy, represented by the Cultural and commercial counsellors.

The International School Beaconhouse of Lahore (The New School-TNS) also organized sale of French culinary products- particularly from Britanny this time, which was animated by French songs on 15 March 2013. A hommage to French culture was also programmed on 1st April with spectators for children, always interpreted in French. 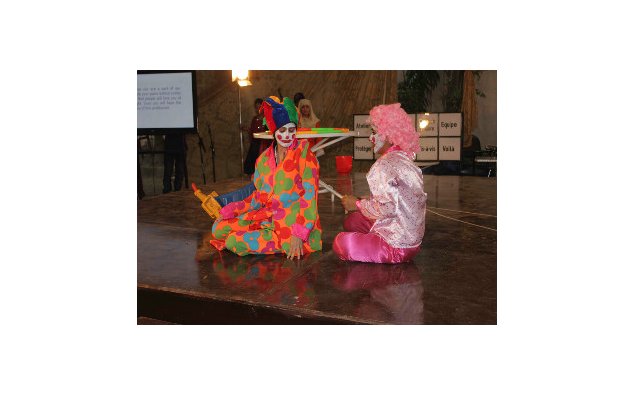 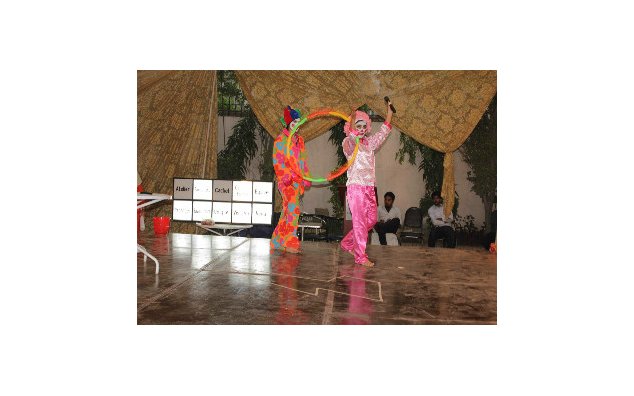 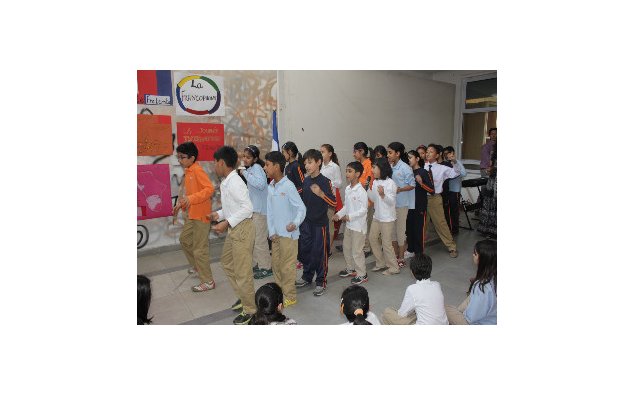 The successful candidates of DELF and DALF (Elementary and advanced diplomas in French language) also celebrated French on the occasion of official award-giving ceremony for the two sessions of 2012. This opportunity, now granted twice per year, has the merit to stimulate and to create a real and sincere competitiveness for our learners.

Afterwards Lahore organized a competition of 10 words on 22 March, this competition became regular ritual, which gathered 9 institutions together, partners of the Alliance Française and presented about 100 students, singing, declaiming and dialoguing with 10 discussions “semés au loin” (Citation of Victor Hugo) for about three hours. This festival of words gathered about 250 spectators of all corners of the city at the garden of the Alliance Française of Lahore.

The screening of movies was also arranged with a very frequent cycle Louis de Funès at Faisalabad like in Lahore on 26 March and this action was repeated at the Alliance Française next week by the association of Pakistani students (Pak France Alumni Network), who did their masters or PhD in France, and who gather usually at the French Cultural Centre in Lahore at fixed intervals in order to express in Molière’s language.

The University of Punjab was also not left out and was associated to festival movement paying homage to the City of Paris with projection of a documentary open to public on Reunion of two national museums and a conference held on this subject on 2nd of April. The action marked the end of a movement highlighting vitality and interest of the presence and permanence of French language and culture in this part of Indian Sub-Continent, which comprises in the beginning of 2013 more than 5000 students from all institutions together, devoted to this subject.