On Thursday, 19 March 2015, in 150 countries around the world, restaurants offered 1300 dinners to celebrate France’s gastronomy by inviting the public to share a “French dinner”. In each participating restaurant, the event paid tribute to a vibrant, open and innovative cuisine, while remaining true to its values of sharing, pleasure, respect for good food and for the planet.

On 21 January 2015, Mr. Laurent Fabius, French Minister for Foreign Affairs and International Development, along with world-renowned 3-Michelin-starred Chef Alain Ducasse, officially launched the “Goût de France/Good France” project. A committee of international chefs, led by Alain Ducasse, selected and unveiled the final list of restaurants participating in Goût de France/Good France”. They reviewed proposals submitted by restaurants all over the world, which prepared a menu representative of French gastronomy.

Pakistan among the finalists

Among the finalists, one restaurant, Café Flo, is located in Karachi, Pakistan. On the 19th of March, it offered a “French-style” menu with a traditional French aperitif, a cold starter (Chilled cucumber shot), a hot starter (Trio de foie gras/Seafood ravioles), fish or shellfish (Charcoal grilled red snapper with calamari and shrimps), meat (Chateaubriand Rossini), a French cheese (or cheeseboard), a chocolate dessert (Chocolate Fondant on a bed of strawberries). 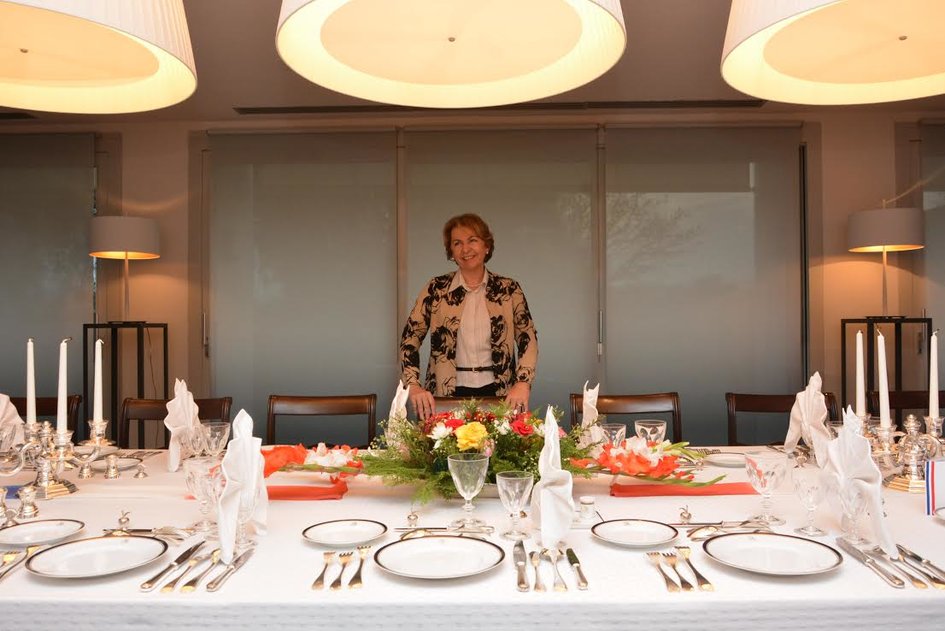 In 1912, Auguste Escoffier started the “Epicurean Diners”- one day, one menu, served in cities around the world. In 2015, “Goût de France/Good France” takes the idea further, bringing all categories of restaurants together, worldwide. This event will mark the first concrete demonstration of French cuisine being listed in UNESCO’s “Intangible Cultural Heritage of Humanity” category, and will highlight its influence on the world.

In the words of Alain Ducasse: “French cuisine is the interpreter of a cuisine that has evolved towards lightness in harmony with its environment... The common point of this event is generosity, sharing and the love of what is beautiful and tastes good. It will be a delightful interlude and an opportunity to celebrate French cuisine worldwide.” 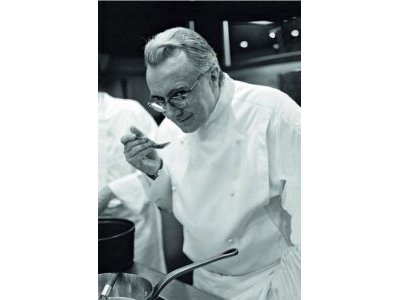