Celebrating the 14th of July in Pakistan [fr]

Bastille Day, the 14th of July, is the National Day of France. It was celebrated this year in Islamabad a week earlier, with the aim to respect the sacred and family time of Ramadan. 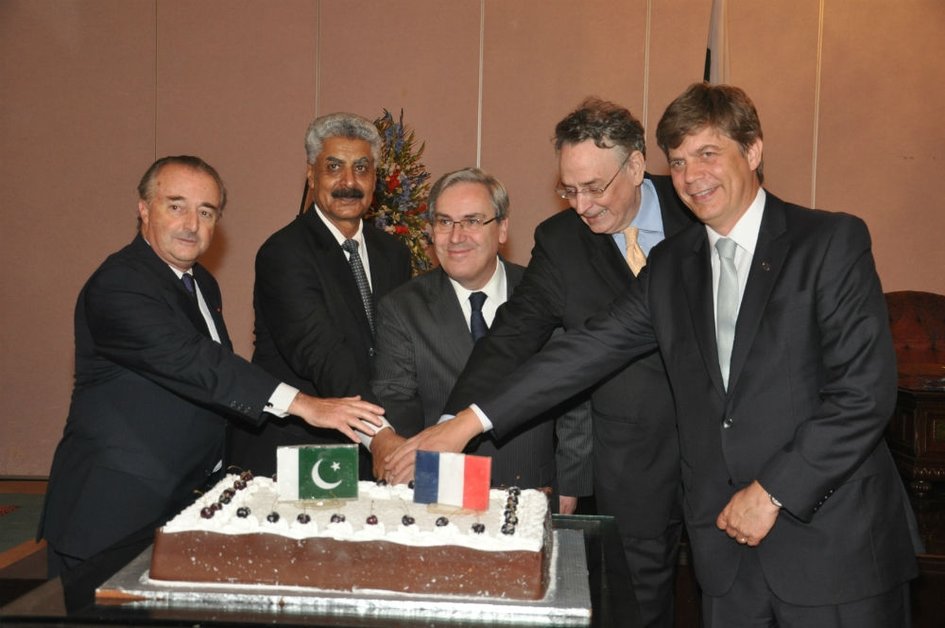 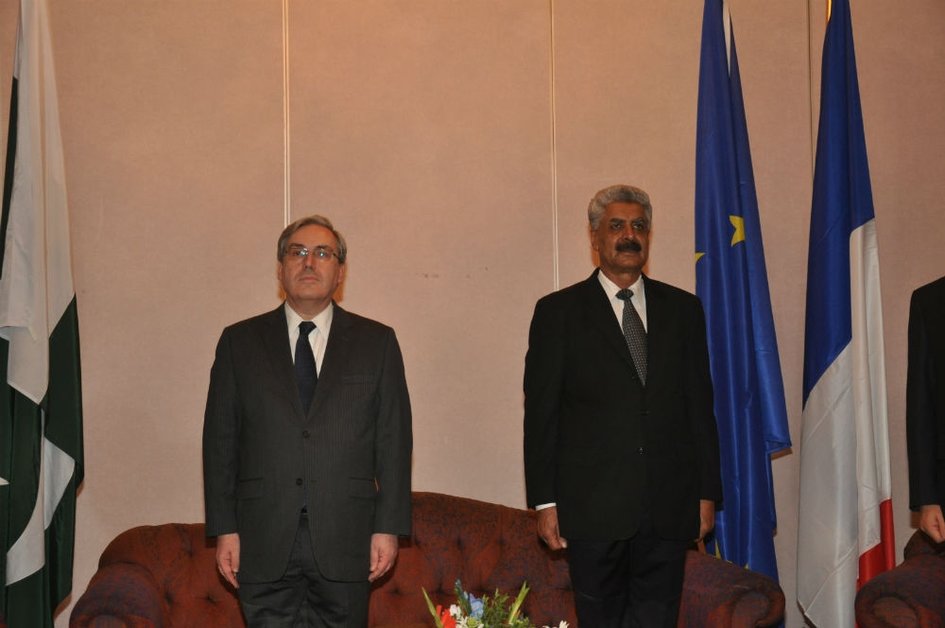 Bastille Day was declared National Day of France in 1880 by the Assembly of the third Republic of France. It was selected as a symbol of the values of France, Liberty, Equality, Fraternity (freedom, equality and brotherhood). The 14th of July encompasses those values as it is the day in 1789 when the people of Paris storm the Bastille, a fort crucial to the power of the oppressive state. It was also the day when, ten year later, in 1790, the same people who had initiated a historical revolution came together in great numbers to celebrate the French Constitution. 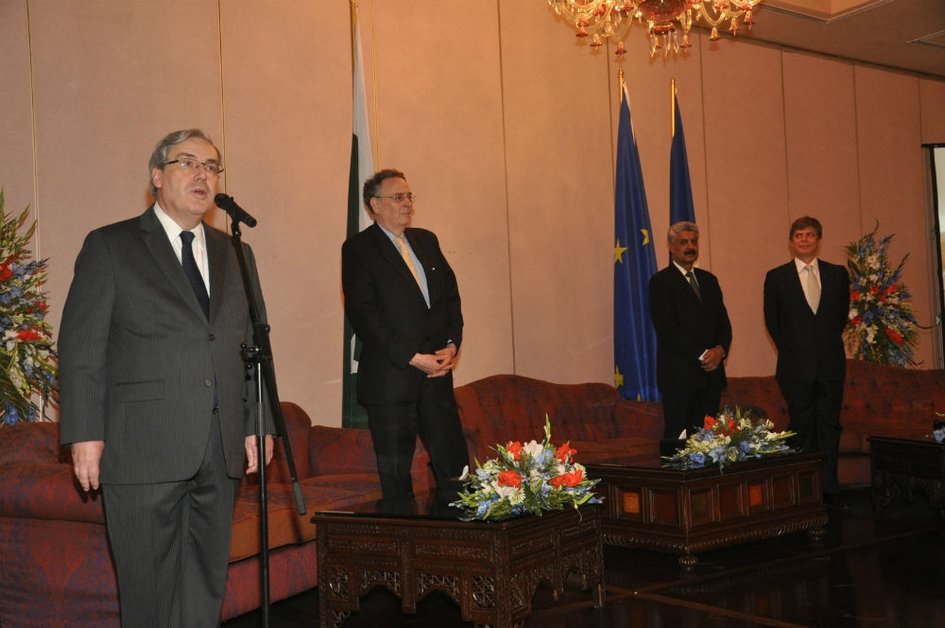 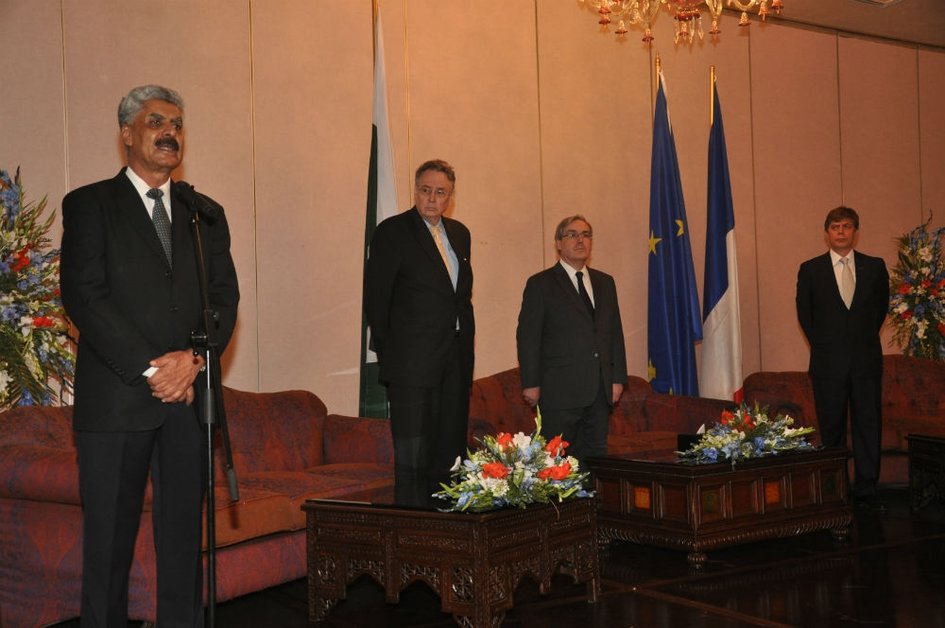 In his speech Ambassador of France to Pakistan, Philippe Thiébaud, recalled the importance of those values, for the French people and for the world’s population, as they lay at the foundation of universal rights. 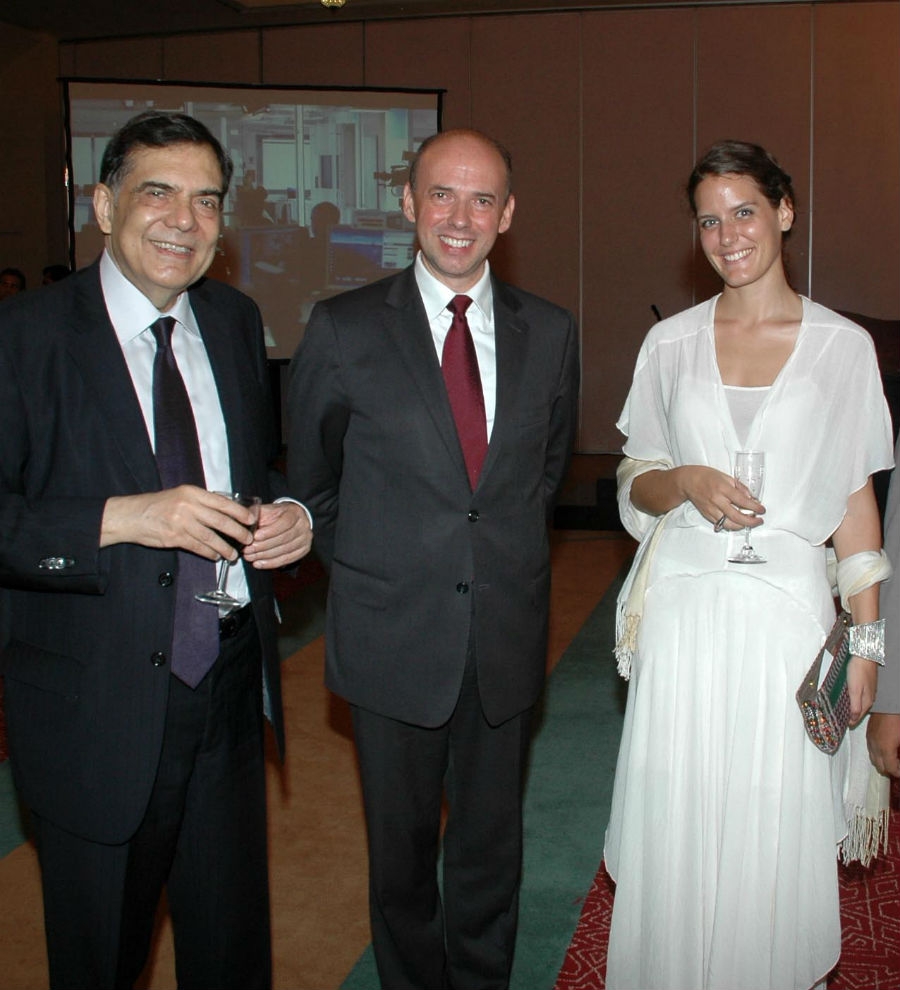 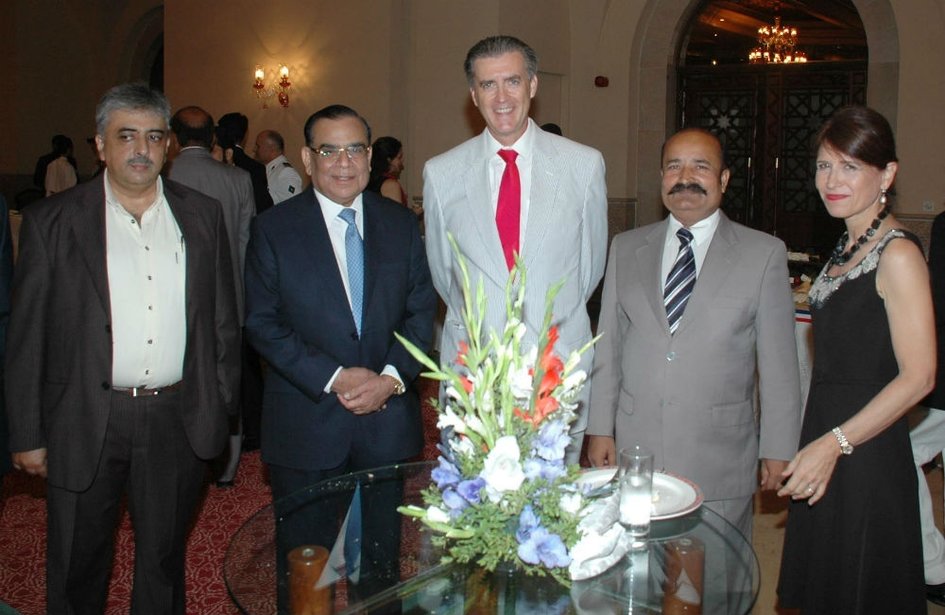 Ambassador Thiébaud conveyed to the Chief Guest, Lt. Gen. (Retd) Abdul Qadir Baloch, Minister for States and Frontier Regions, and to the audience his congratulations to the people of Pakistan for the successful transition from an elected government to another elected government. He wished the best to the newly elected government and noted France was ready to work along with Pakistan as the French people stood on the side of the Pakistani people in facing global challenges. 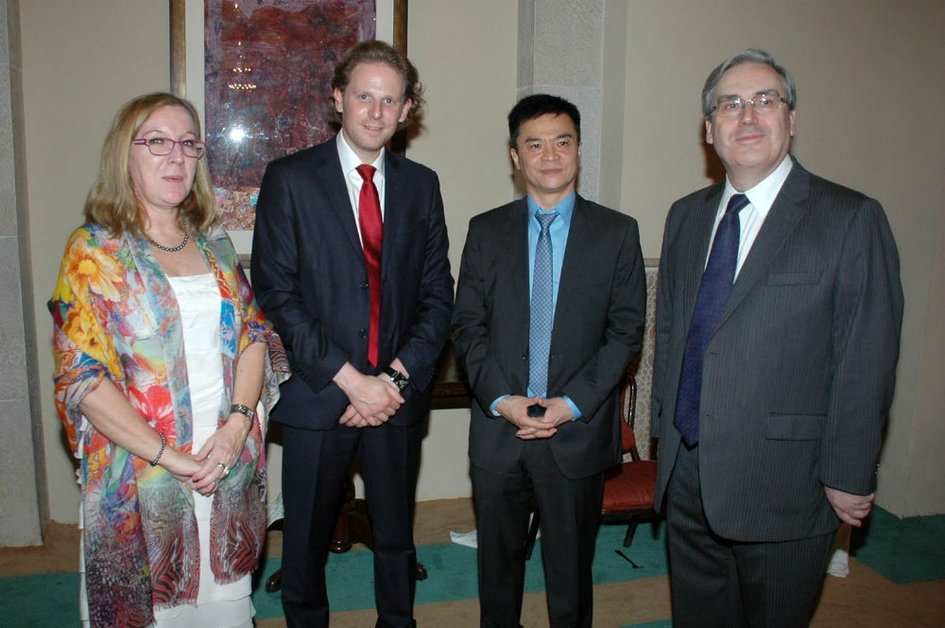 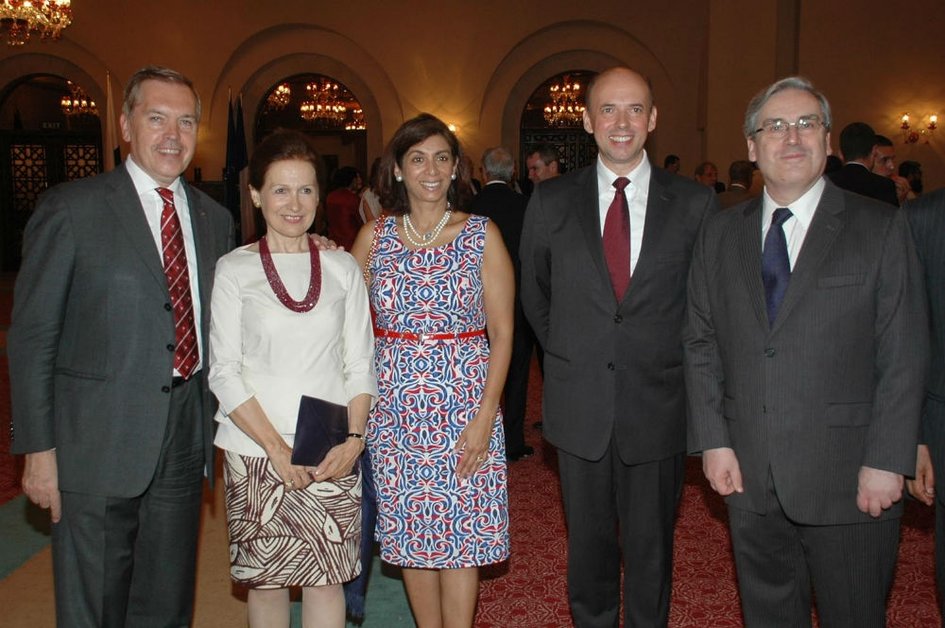 Underlining the friendly bilateral relationship, he reminded the audience of its concrete outcomes. One of the result of the French-Pakistani partnership for substantial development is the Jabban Dam, which was inaugurated on the 26th of June after an important restoration effort supported by France. This hydro power plan will now provide energy to a community of around 240,000 persons, demonstrating the positive results that can be achieved through working together. 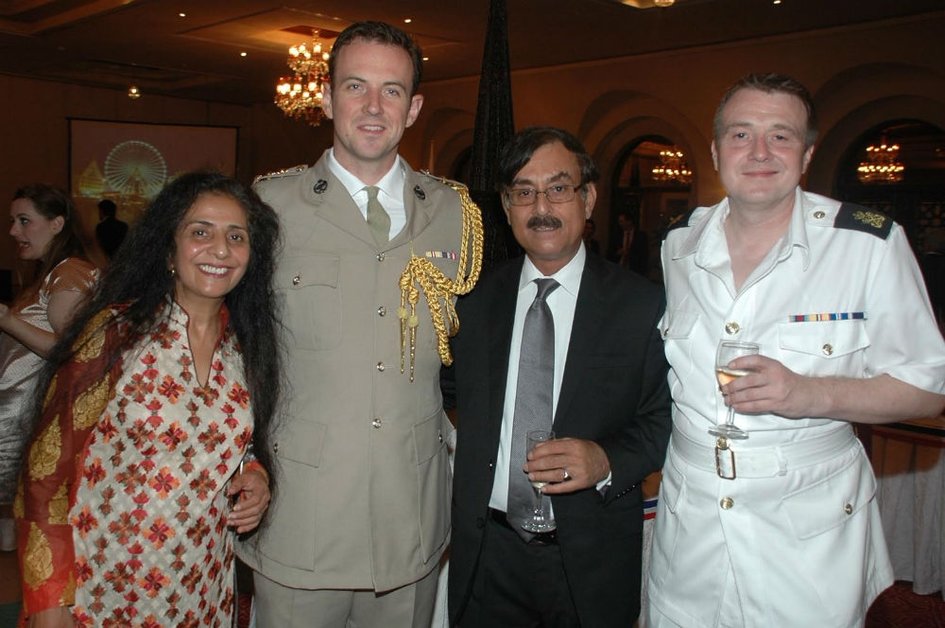 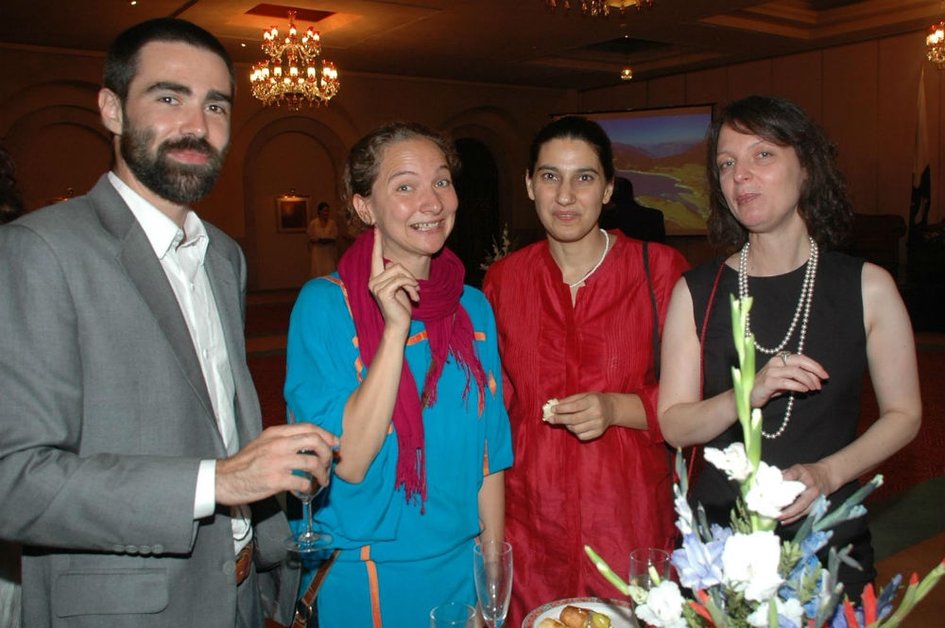 The Ambassador concluded his speech inviting his European partners to celebrate the anniversary, celebrated this week all around the world, of the France-Germany Friendship Treaty which in 1963 put an end to the long lasting acrimony between the two countries. This Treaty, commonly called the Elysée Treaty, defined the mechanisms of cooperation between France and Germany and set the track for European integration.

In this spirit of unity, ever increasing ties and positive relationship, Ambassador Philippe Thiébaud thanked the audience for joining the French people in celebrating this important event. 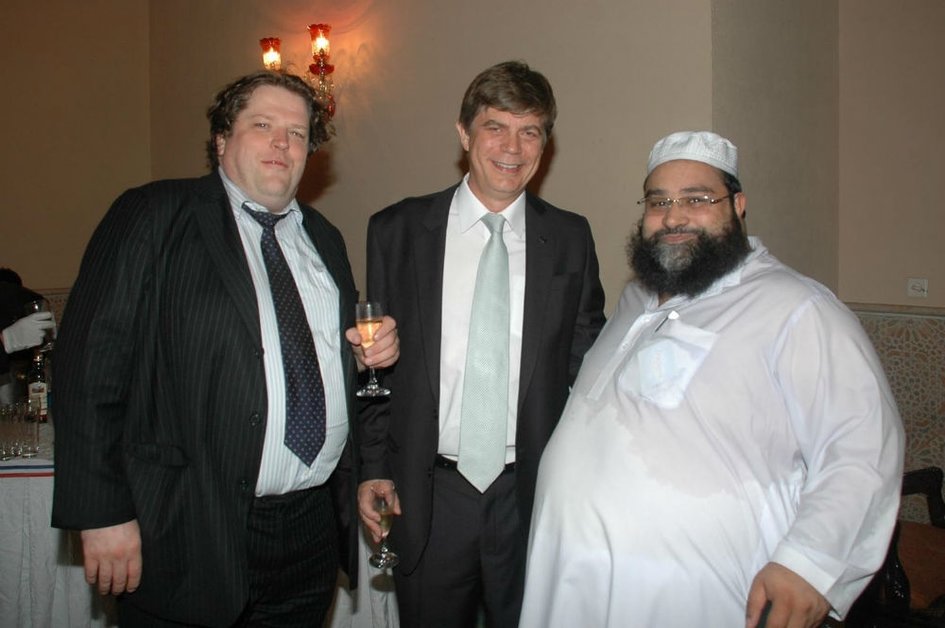 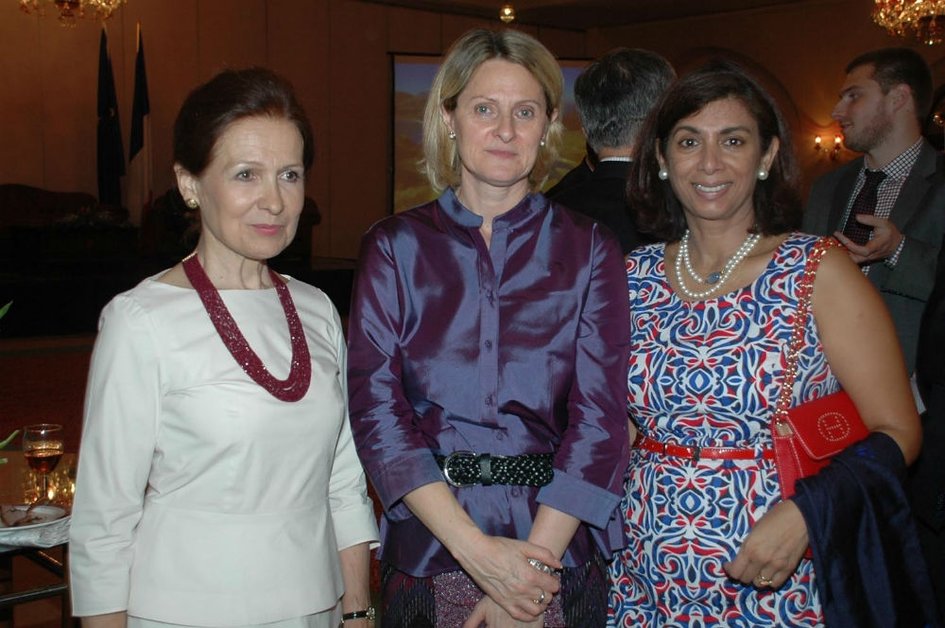