This week is the Week of the French Speaking World, join your Alliance Française in Islamabad, Karachi or Lahore to celebrate a community of more than 220 millions French speakers on the 5 continents !

Join us in Pakistan to celebrate La Francophonie :

NUML and the Alliance Française are organizing three days of events (19th to 21st of March) with theatre, movies, music to celebrate exchanges between Pakistan and the French speaking world.

Find out about all activities: http://www.afislamabad.org/

Find out about all activities: http://aflahore.org/fr/

Cinema, conference, concerts and competition : the week will be full of events at the Alliance of Karachi

Find out about all activities http://www.afkarachi.com/

A language spoken on all five continents

French is one of the very few languages spoken all over the world, ranked the sixth most widely spoken language after Mandarin Chinese (over a billion speakers), English, Hindi, Spanish and Arabic. There are currently over 220 million French speakers worldwide, including 72 million so-called partial French speakers. Europe accounts for 39.87% of the French-speaking population, sub-Saharan Africa and the Indian Ocean for 36.03%, North Africa and the Middle East for 15.28%, America and the Caribbean for 7.66% and Asia/Oceania for 1.16% (OIF, La langue française dans le monde, 2010). 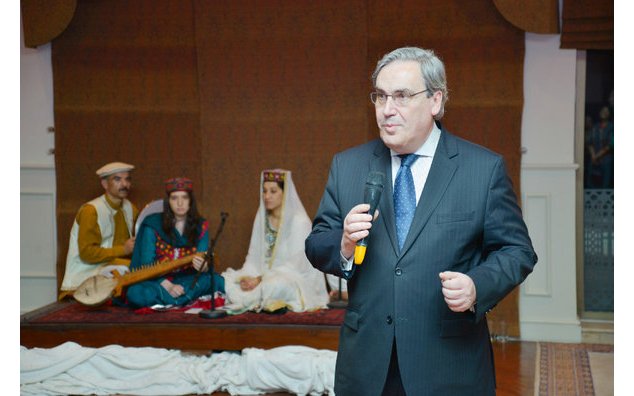 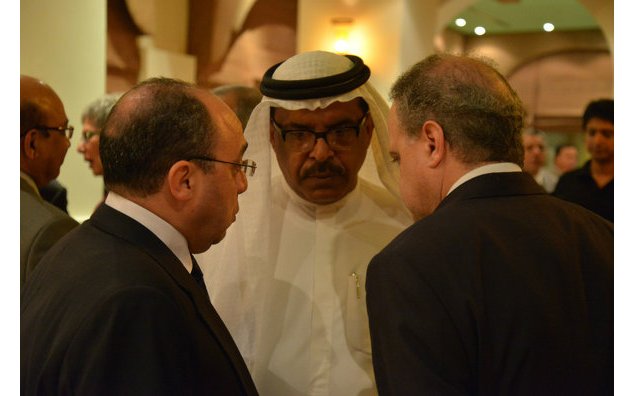 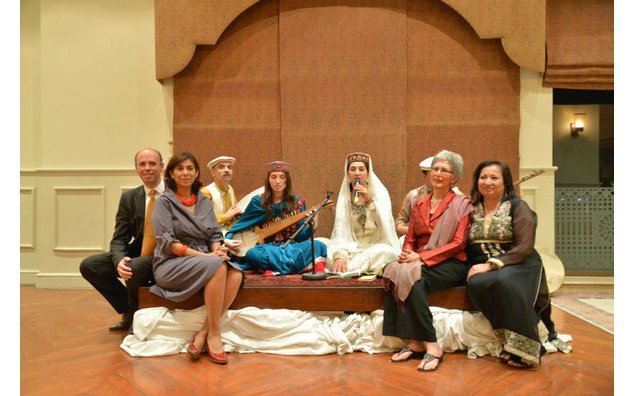 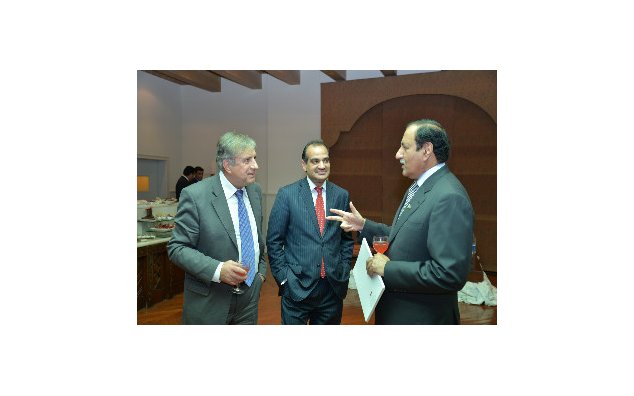 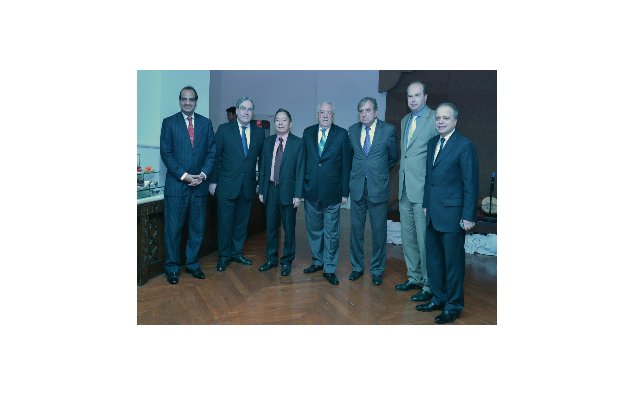 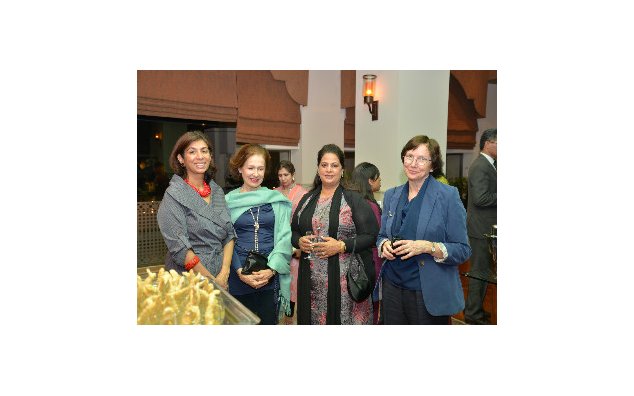 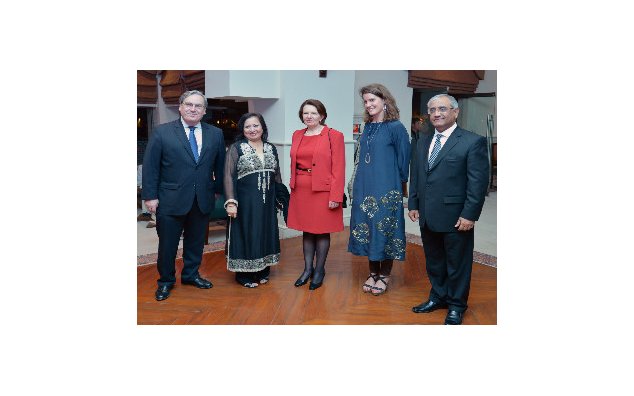 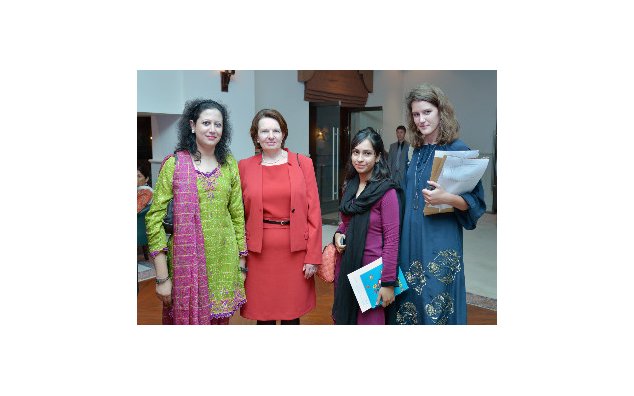 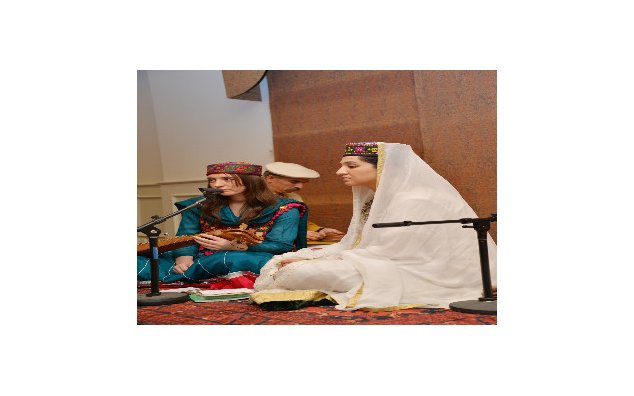 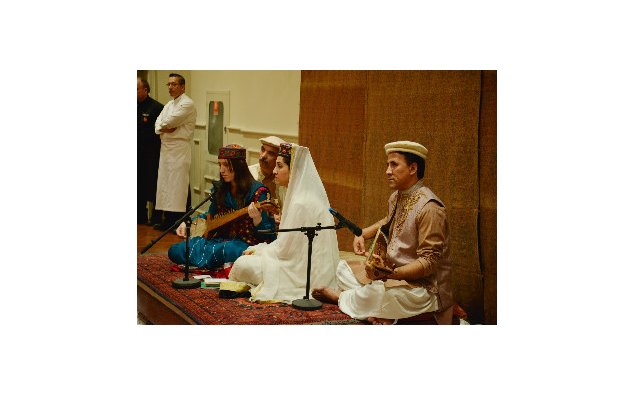 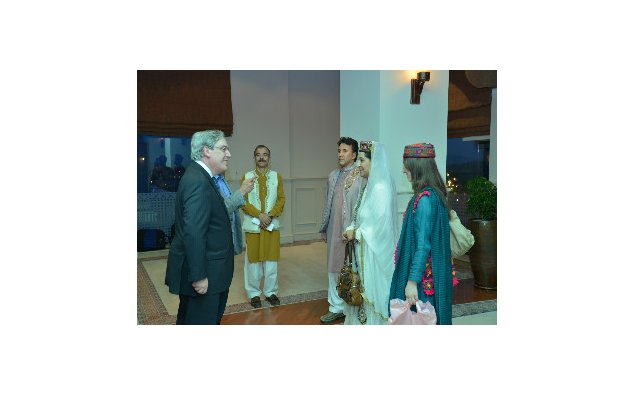 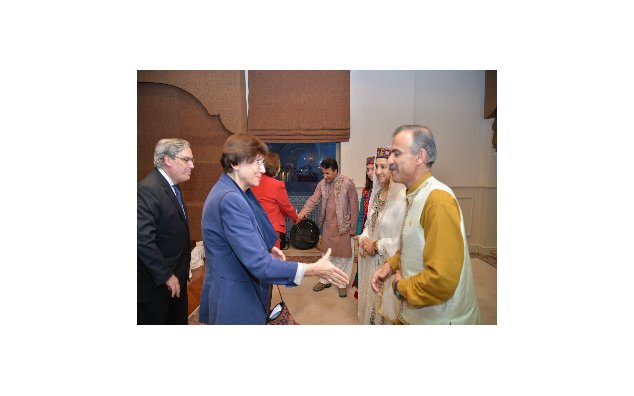 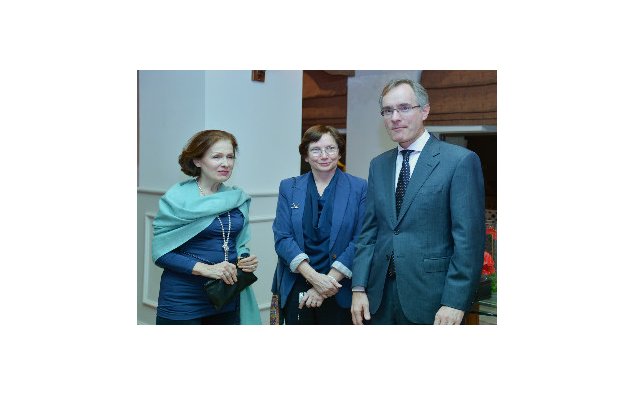 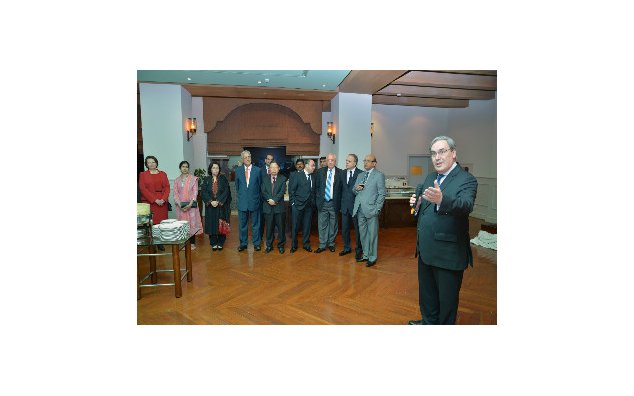 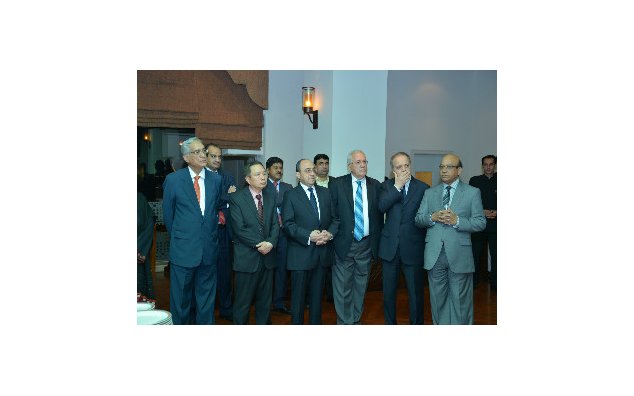 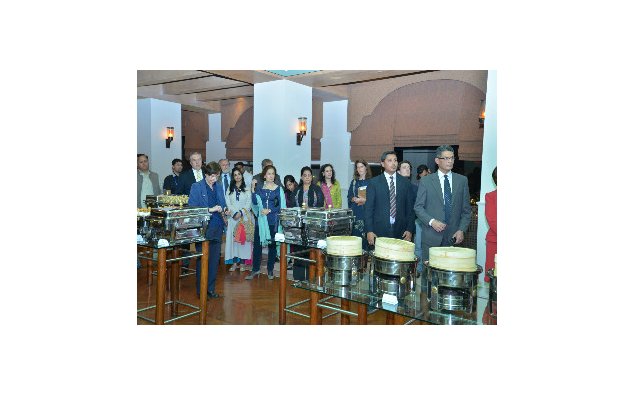 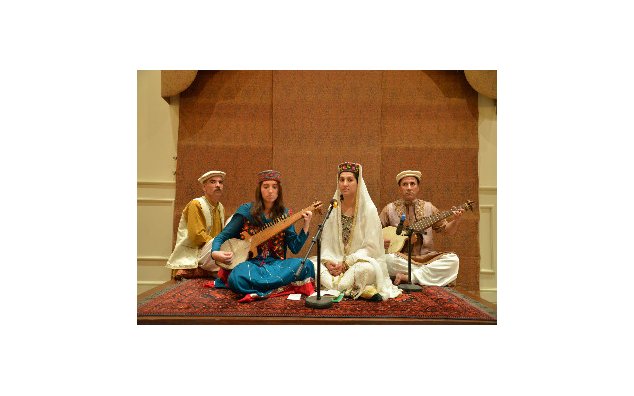 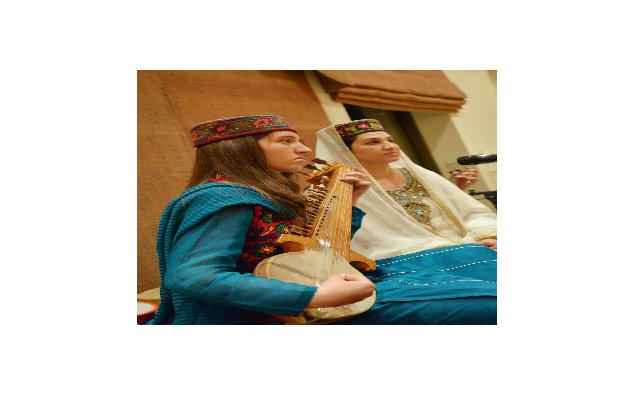 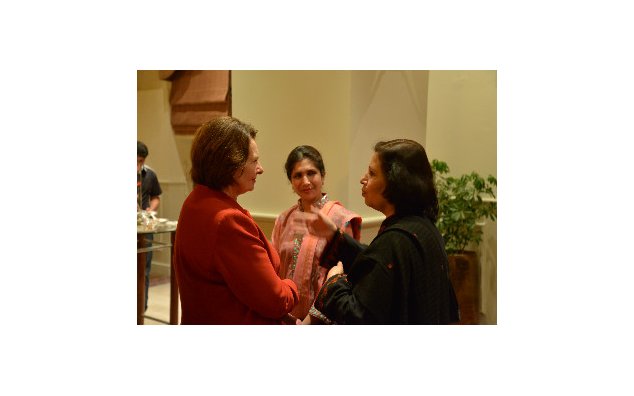 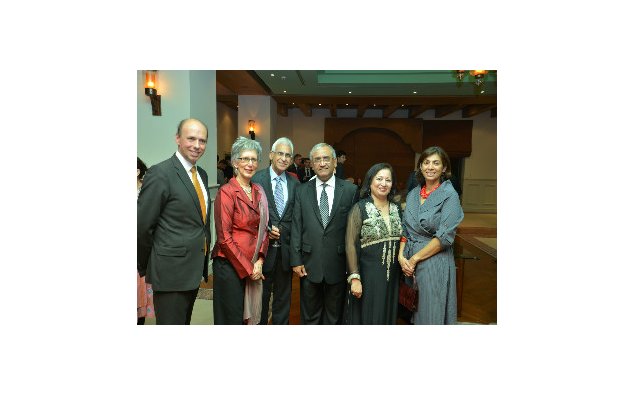 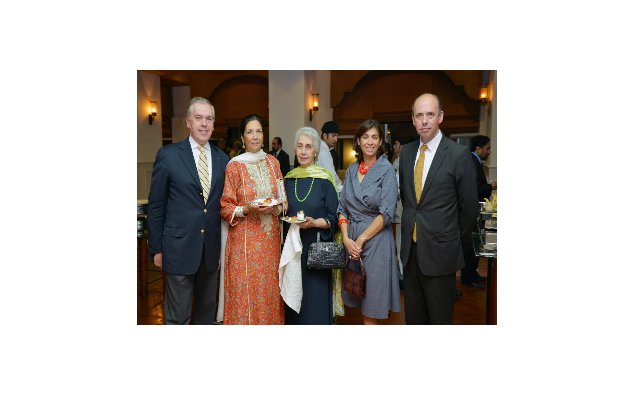 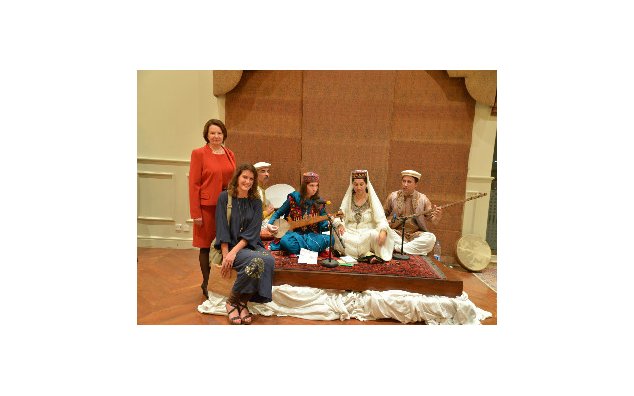 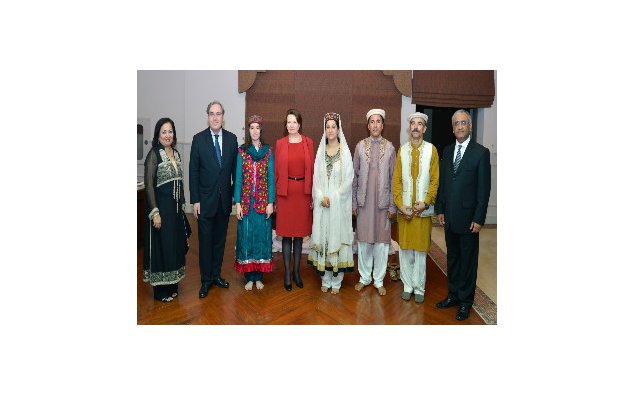 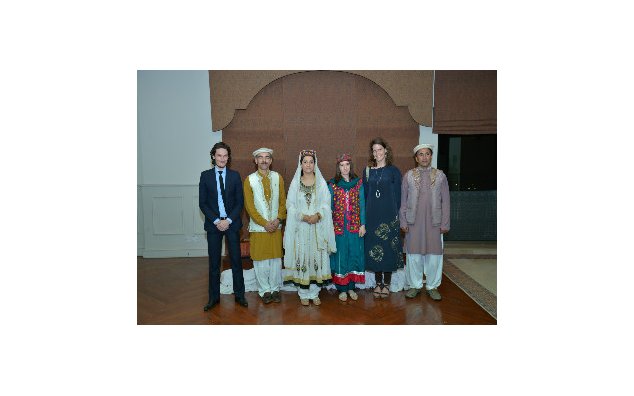 French is unusual in that it often exists alongside other languages in multilingual contexts. In Europe (excluding France), the largest populations of French speakers are essentially to be found in Belgium (45% of the population), Switzerland (20% of the population) and Luxembourg. French is Europe’s second most widely spoken mother tongue with over 77 million speakers, after Germany (around 100 million) but ahead of English (around 61 million). Demographers forecast that France’s birth rate will make French the most widely spoken mother tongue in Europe, ousting German, by 2025. French is an official language of 29 countries, second only to English in this category.

A language taught throughout the world

An estimated 2 million school pupils in some 50 foreign countries are enrolled in bilingual sections with French as one of the languages of instruction.

French is also taught at establishments run by France’s cultural network abroad (Instituts Français and Alliance Française schools), which provide courses for close on a million language students, and in the 481 establishments of the French school network abroad, which provide an education based on the French national curriculum for 310,000 pupils, half of whom are foreign nationals, in 133 countries.

An international language of reference

French is one of the working languages of the United Nations alongside English, Spanish, Russian, Arabic and Chinese.

French is the sole official language of the Universal Postal Union (UPU).

It is also one of the preferred working languages of the United Nations Economic Commission for Africa (UNECA).

French plays a special role in international sporting life as an official language of the International Olympic Committee (IOC) and hence of the Olympic Games. The inauguration in 1989 of the Francophone Games has underscored the existence of a real international French-speaking sports community.

France and the French-speaking countries play an active part in the world economy, accounting for some 20% of world trade in goods.

A study entitled "The global economic importance of the French language" conducted by the Foundation for International Development Study and Research (FERDI) in 2012 shed useful light on the positive correlation between a country’s membership of the French-speaking community and its trading position. Sharing a common language would appear to boost trade flows by some 33% on average, mainly by bringing down export costs, making it easier for businesses to penetrate a new export market and helping to sustain existing flows.

Membership of the French-speaking community, which accounts for 15% of the world’s wealth and one tenth of its agricultural land, is thus a source of great potential, particularly in periods of economic crisis, and particularly so for our partners in the Global South who stand to benefit the most.

French also accounts for 5% of Internet pages, ranking between sixth and eighth of the languages most widely used on the Internet.