On May 17, 2017, President Macron appointed Mr. Le Drian to head up a newly created Europe and Foreign Affairs Ministry. 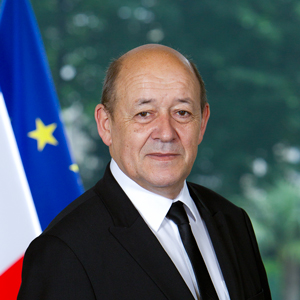