Bastille Day in Lahore : a week of celebration

On the calendar of events from the French Alliance in Lahore, the 12th of July was a day to celebrate conviviality. At the Royal Palm and the Country Club of Lahore, cocktails reunited all partners and friends of France in Punjab, on the occasion of Bastille Day, France’s National Day. Representatives of all sectors, diplomats, politicians, businessmen and cultural players from Lahore and Faisalabad, as well as Pakistani students having completed part of their curriculum in France, more than 2000 demonstrated their support to the bilateral relationship. Mr. Malik Nadeem Kamran, Provincial Minister for Social Affairs, represented Shbaz Sharif, Chief Minister of Pendjab.

Mr. Frederic Bessat, Cooperation and Cultural Action Counsellor, represented the French Ambassador, Mr. Philippe Thiebaud. He travelled from Islamabad to welcome the guests. This reunion served additionally as the closing ceremony for a week of celebration of the French culture which was launched on the 9th of July with a theatre play by Samuel Beckett at the Al Hamra of Lahore.

Wednesday the 11th saw the projection of “The Artist” by Michel Hazanavicius, who won numerous Oscars in 2011.

This dynamism in the week leading to the French National Day could only inspire the French Alliance of Lahore to spare no effort to organise for next year similar series of exciting events. 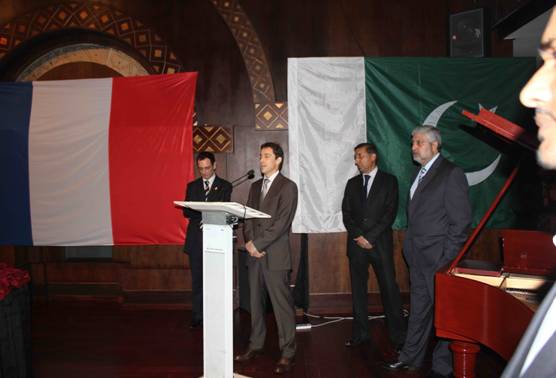 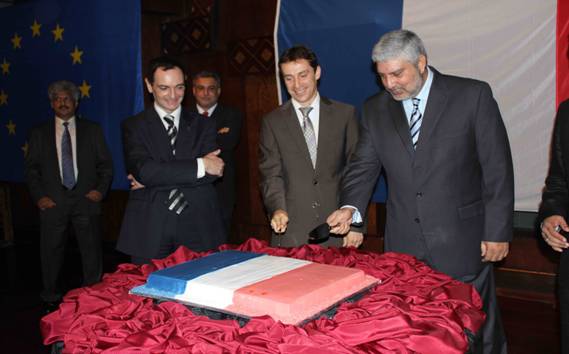 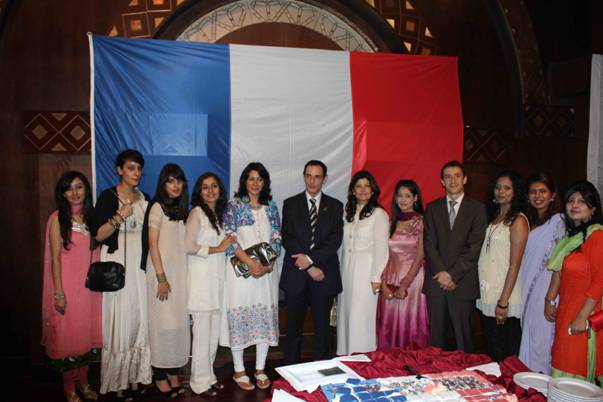 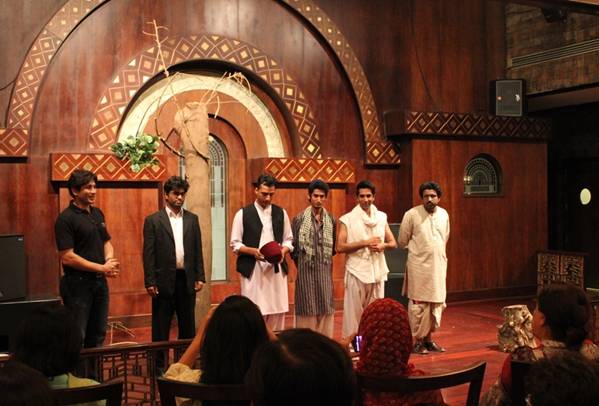 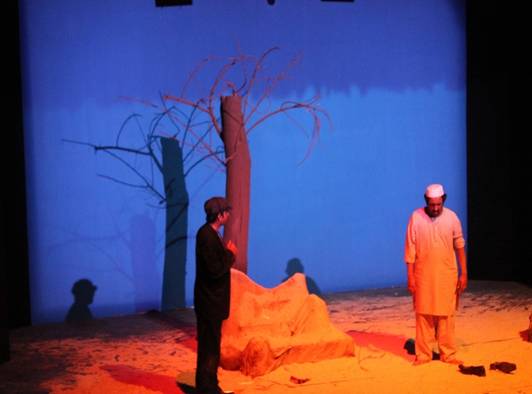 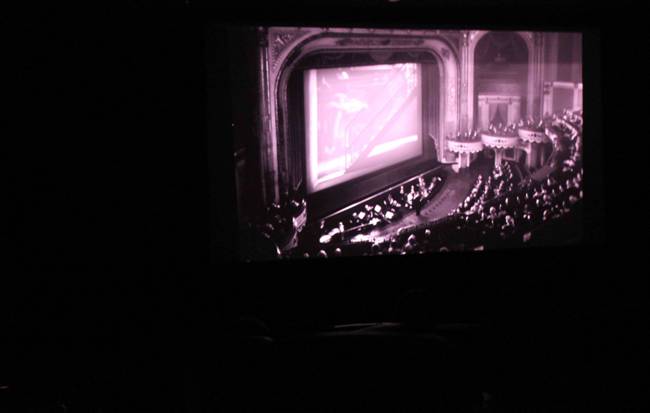