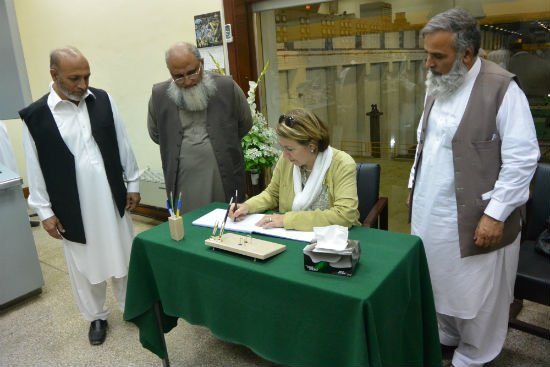 The 243MW power house operated by WAPDA will be rehabilitated in 2017 with the financial support of France, Germany, the European Union, the European Investment Bank and WAPDA for a total amount of 162.5 million euros.

For this purpose, the French Agency for Development has arranged a 40 M€ loan and an additional 4.5 M€ grant delegated by the European Union / Asia Investment Facility (EU/AIF).