The French Ambassador, Philippe Thiébaud, hosted on the 4th of June 2012 the 3rd Annual Member Cocktail of the Pak-France Alumni Network (PFAN), an association of former Pakistani students who graduated from French Universities. Founded in 2009, with the support of the French Embassy in Islamabad, PFAN aims at promoting cultural and scientific ties between France and Pakistan. Currently PFAN consists of 180 members, one third of which are presently in France.

More than 80 PFAN members were present at the dinner, along with several Vice-Chancellors of Universities and representatives of the Government of Pakistan, including the Higher Education Commission.

Since 1994, the Government of Pakistan, through Higher Education Commission, and the French Embassy have sponsored numerous fellowships for Pakistani scholars in France ; additionally around 600 students are currently benefitting from this collaboration. Most of the sponsored scholars have started to return and are getting involved in research activities in different institutions and universities of Pakistan.

PFAN is an association of scholars, formally registered with the Government of Pakistan, and sponsored by the French Embassy in Islamabad. Through its office in Islamabad and its branches in Lahore, Karachi, and Quetta, PFAN organizes cultural, scientific and educational events to promote mutual understanding between the French and the Pakistani cultures. The association is intended to bring together and maintain a network of Pakistanis who have pursued their higher education in French universities and institutes. PFAN aims at strengthening research links with French institutions as well as facilitating a dialogue of its members with French industries operating in Pakistan, or even Pakistani organizations trying to establish their business in France. PFAN also provides assistance and guidance to Pakistani students who wish to go to France. 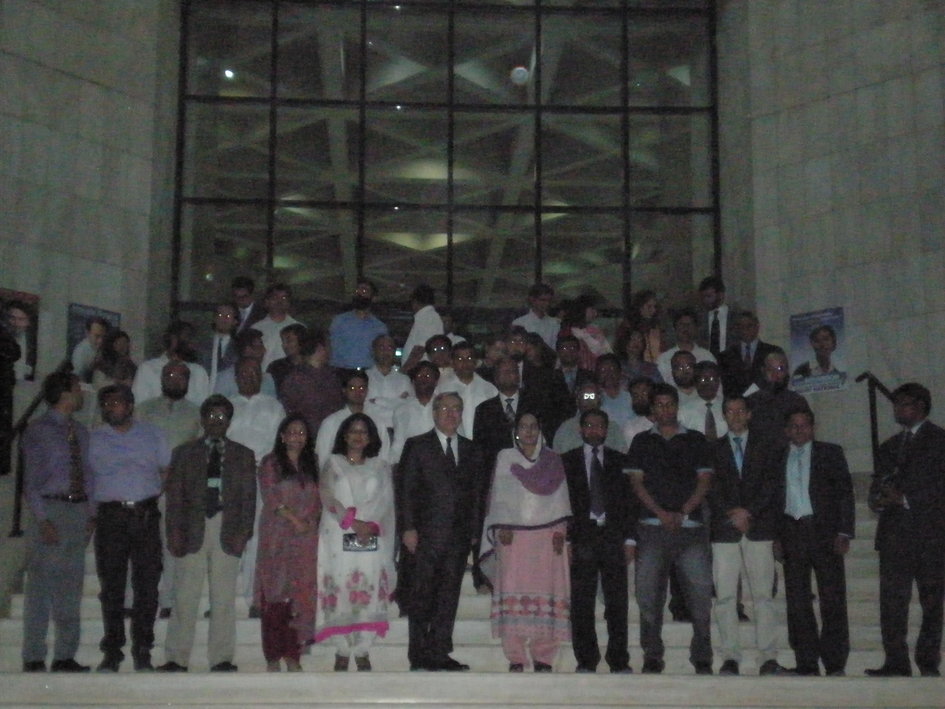 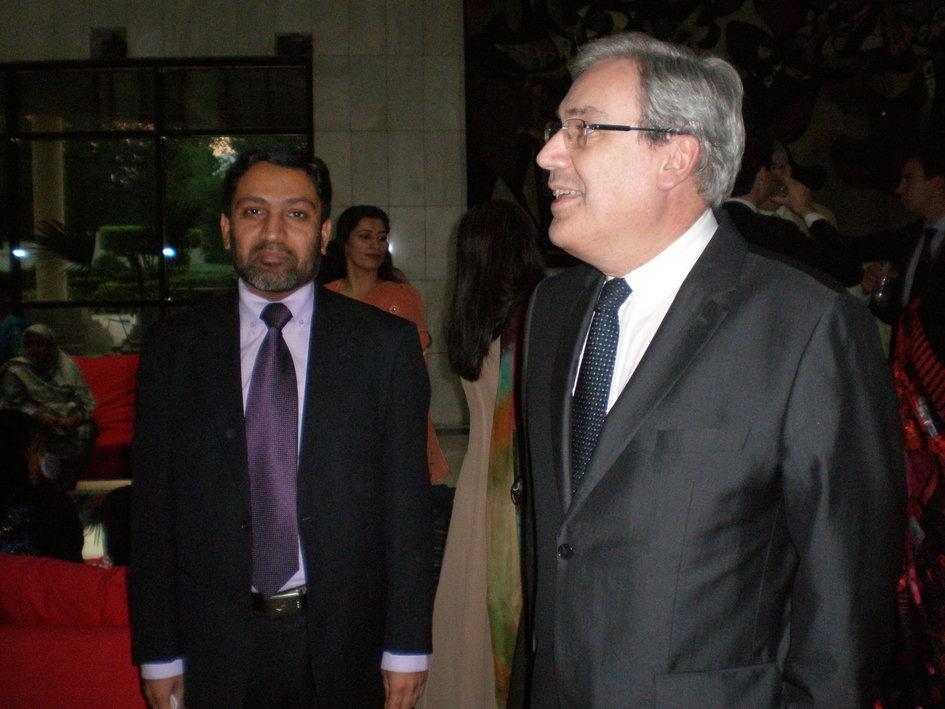 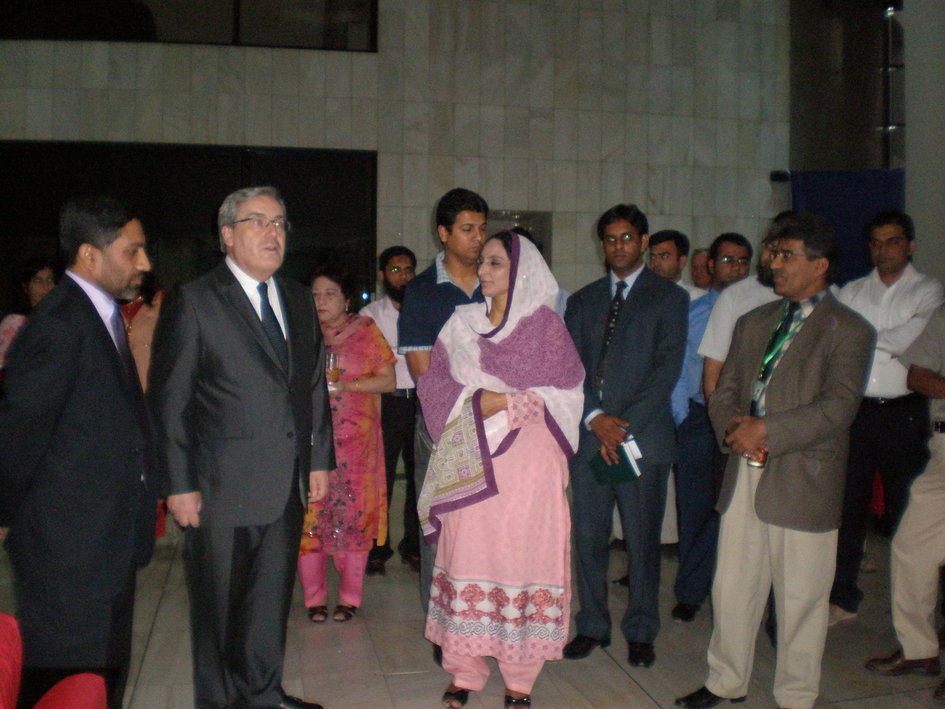 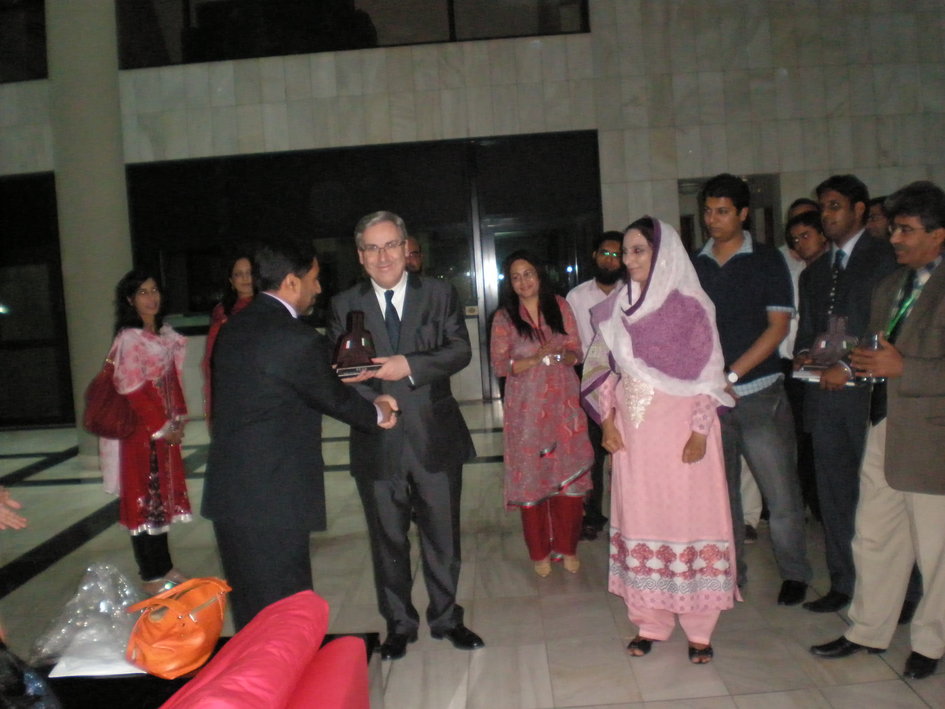 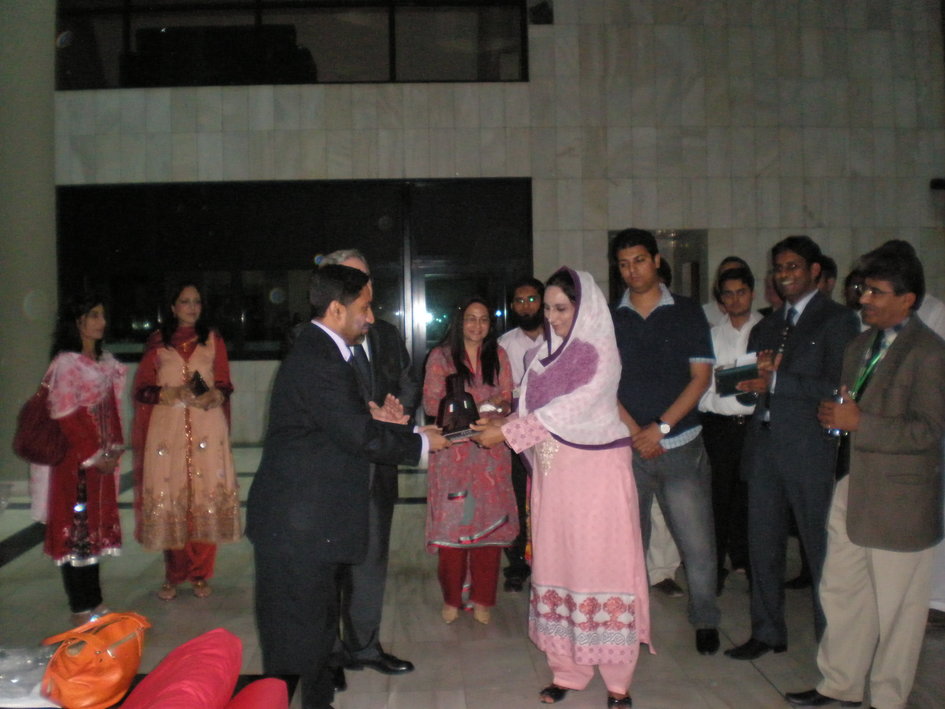 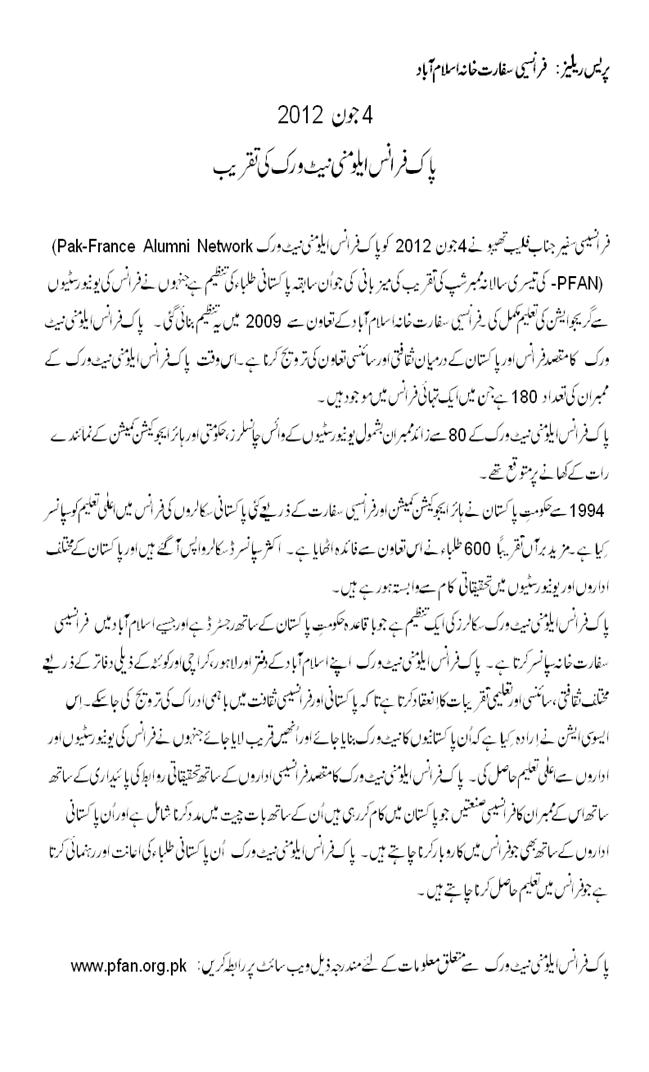 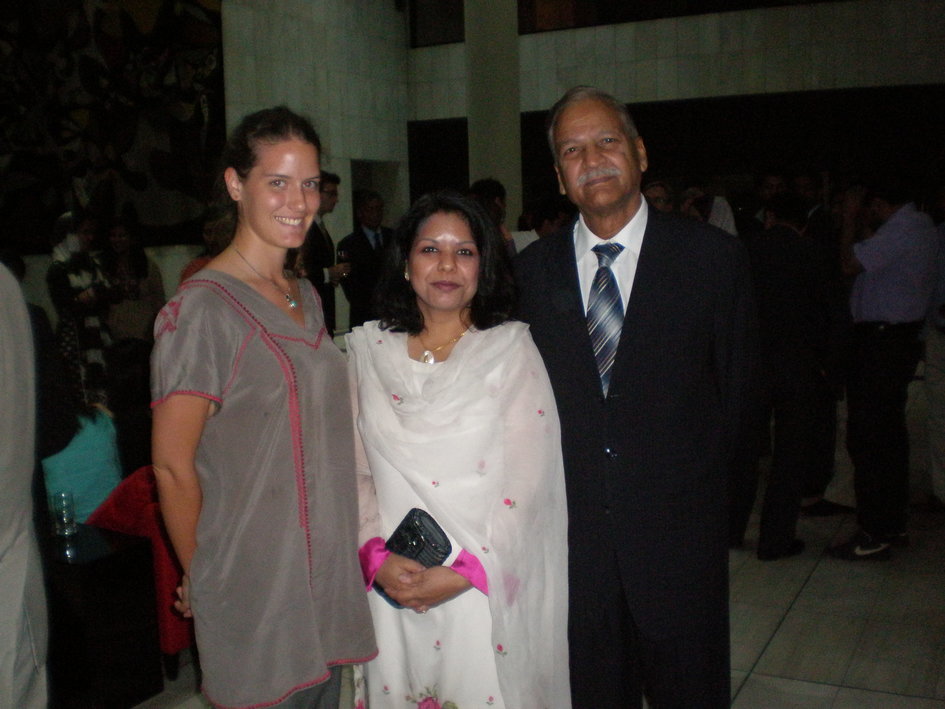 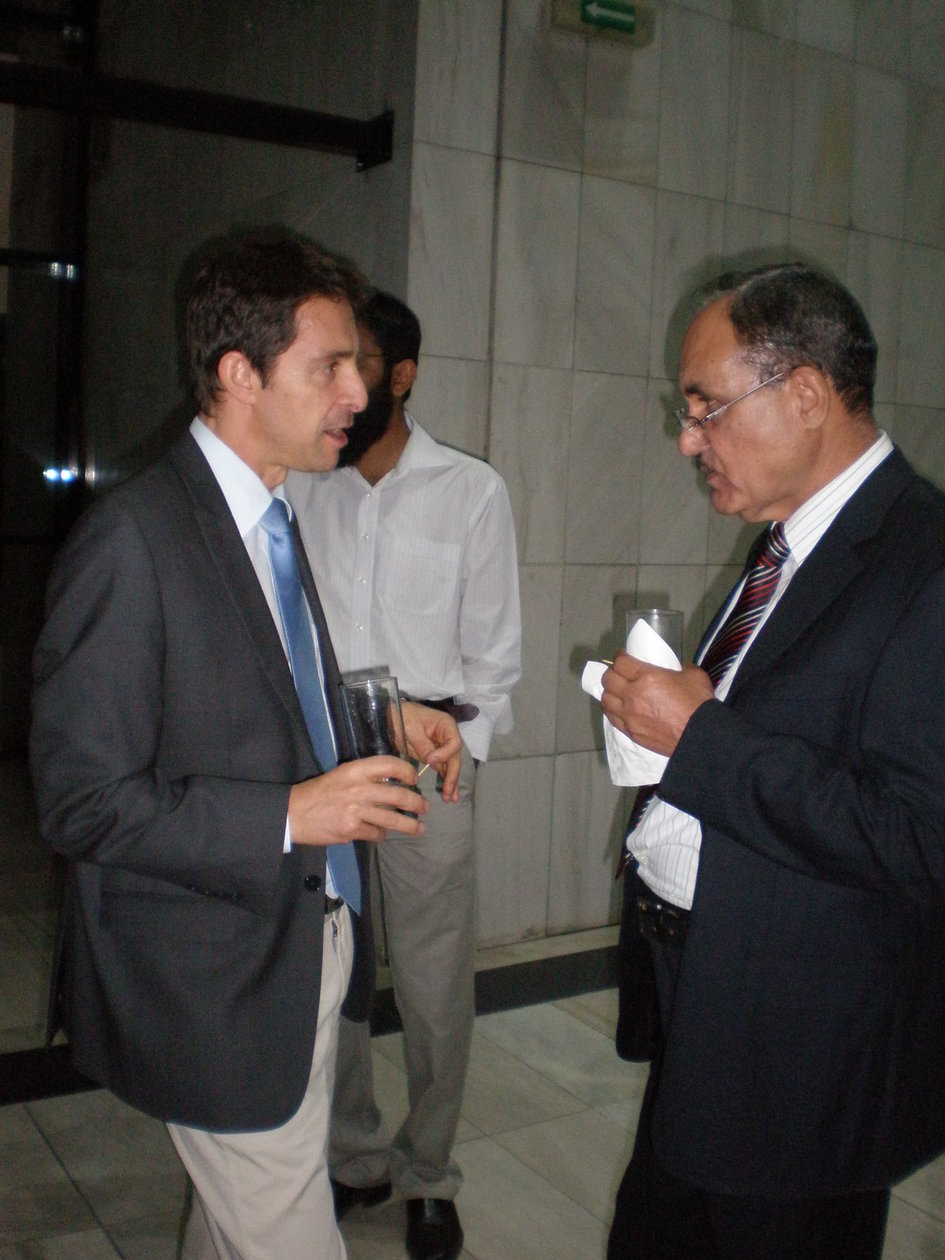 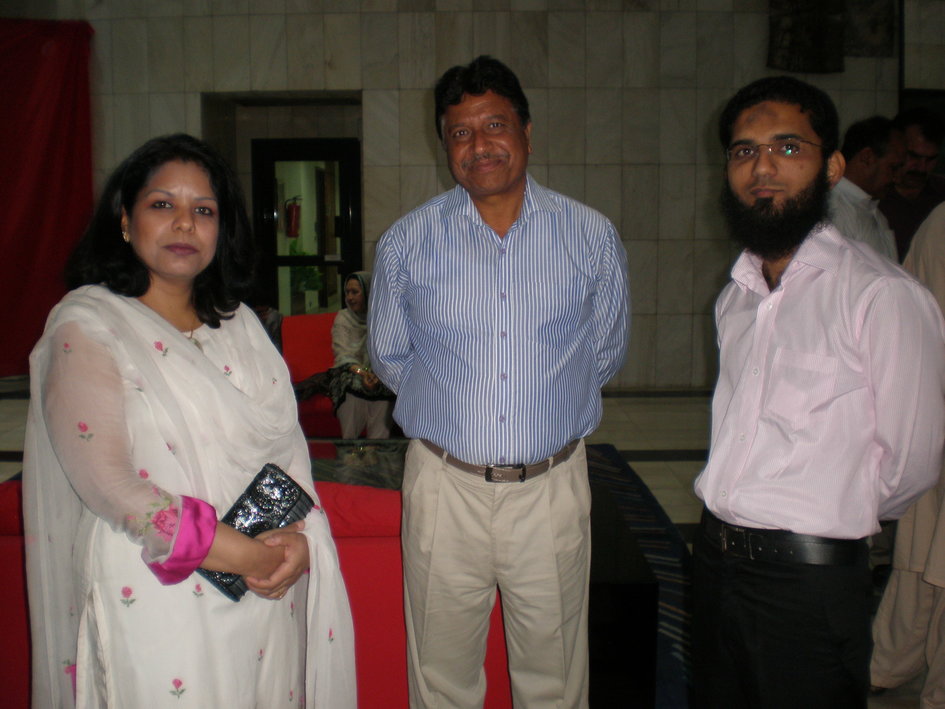 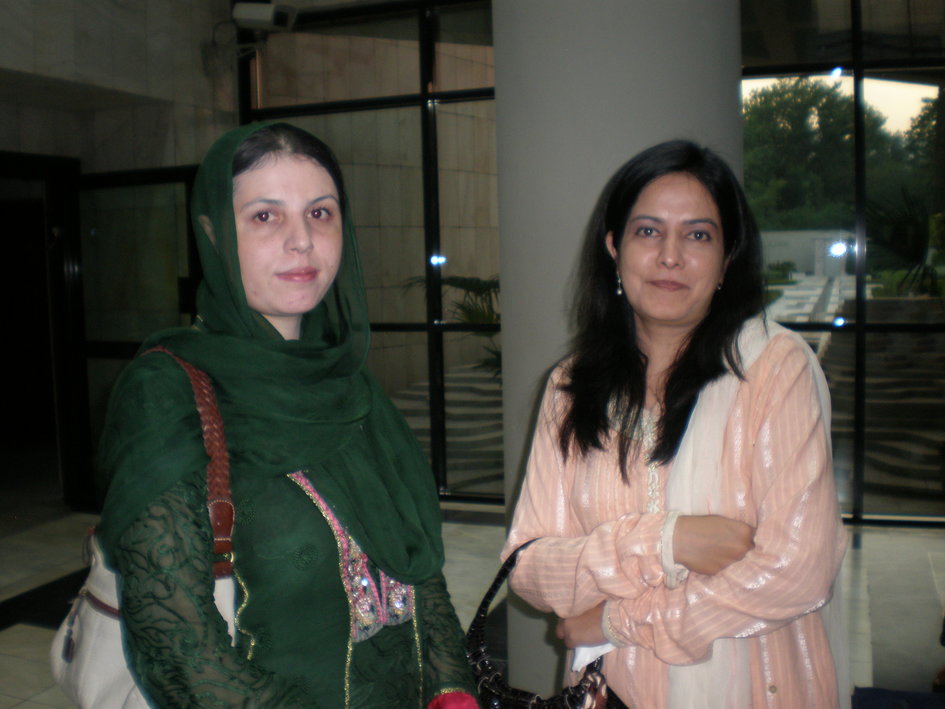